I wanted to write up a short post to let you know that I’m going to be trying to run the Star Wars: Battlefront beta in a few hours! I’m excited! 😀 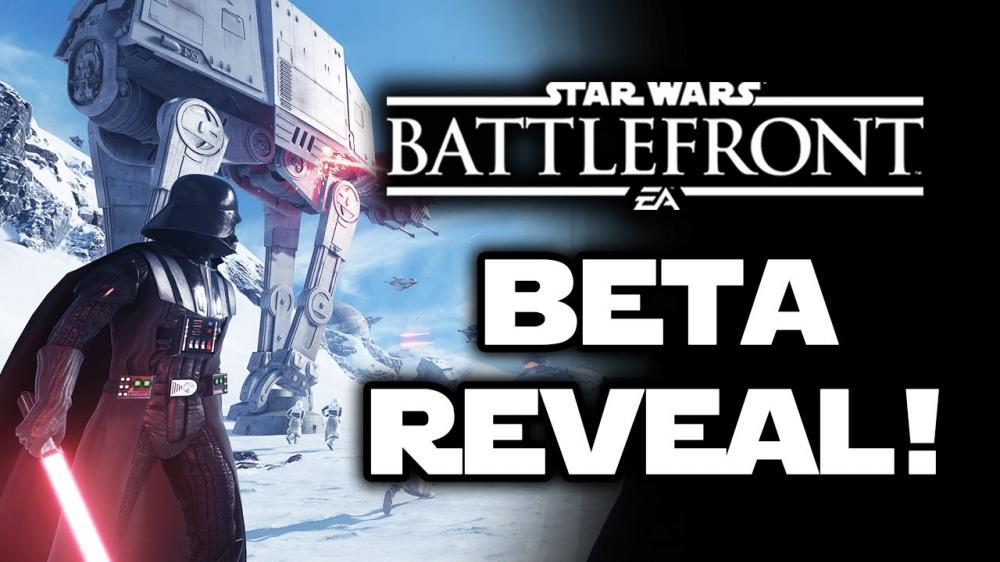 My specs are as follows:

We’ll see if this combination will have enough juice to at least run the game on the lower settings, which I’m pretty confident that it will. My build has surprisingly been able to run some of the latest AAA games on decent settings, so we’ll just have to check and see if it is up for the task of the demanding Battlefront as well.

Here are the minimum requirements for Battlefront:

I’d say that I’ll be fine as far as the CPU goes, but I’m kind of curious as to how my video card will add up to being able to play this.

About one more hour and I’ll be giving it a go and I’ll be writing another post later on today letting you know how it ran, so stay tuned for some more info as far as how my build will run it.

I know that my PC is getting a bit out dated, built it about 3-4 years ago without much knowledge on optimal PC building but now I really know my stuff when it comes to putting them together!

I’m waiting for the Black Friday / Cyber Monday sales on Amazon to order the parts for my next build, I’m hoping to grab the i7-4790k and a GTX 970, POSSIBLY the GTX 980 – that definitely depends on the pricing at the moment of purchase though!

Again, stay tuned later on today for an update on how the game runs!

Are you hopping onto the beta?

What are your PC specs?

Let me know in the comments below, feel free to share your experience with the beta in the next post! 😀