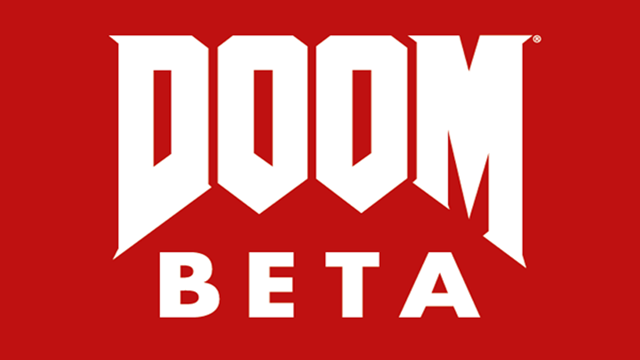 So I decided to download the open beta for Doom’s multiplayer because it was free and there were a bunch of Steam reviews stating that it was a horrible multiplayer experience.

Personally, I really don’t get what the big deal is with most of those reviewers. I don’t know if they come from an arena shooter like Unreal Tournament and they wanted a super polished arena shooter or if they just didn’t like the gameplay overall but I actually enjoyed playing it!

I’ve never played Unreal Tournament and have little experience with arena shooters but I had a blast playing the Doom beta multiplayer.