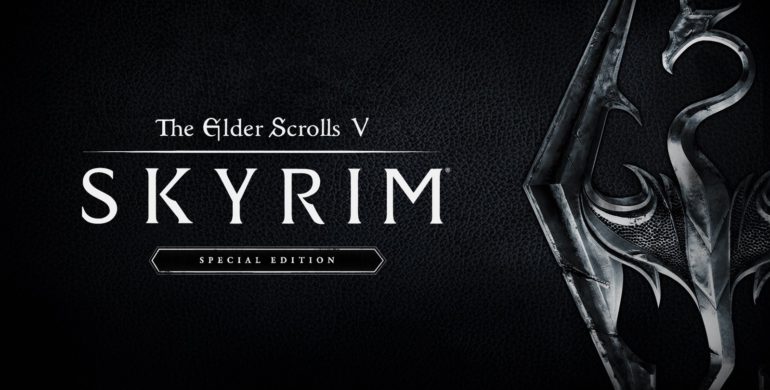 I pre-loaded and started playing Skyrim Special Edition the hour that it was officially released and I must say, it’s definitely worth upgrading to!

I understand that Skyrim has already been able to look and feel awesome with all of the different graphics mods that are out there but it’s nice to be able to have an official graphics enhancer into the game. Hats off to Todd Howard for giving the PC players a free upgrade to it – as long as you had all of the DLC.

But come on, if you’re a true fan of Skyrim and don’t have all of the DLC then what are you doing? 😛