I figured it’s time to review the new and popular They Are Billions. Since it was on sale, I decided to pick it up and give it a go! RNG has never hurt so much.

This is the type of game where you get close to beating the level you’re on but then the game’s RNG decides that you’re going to fail again. Although it sucks to fail over and over, there’s something about the gameplay that keeps you coming back to try again and again.

What Is They Are Billions?

There is an argument that this game is a tower defense… No, it’s a real time strategy game…

After playing around 8 hours of They Are Billions I personally would say that it’s a little bit like Age of Empires except instead of rival colonies coming after you there are billions of zombies that are very excited about destroying your colony.

Even after those 8 hours and being on the easiest difficulty I can be on to unlock the next level, I have yet to beat the first map. It seems that you unlock the other maps through the minimum settings and I have yet to figure out the best way to beat it.

The zombies don’t build a colony like you do which is where it’s different from Age of Empires but I make that comparison because you need to build settlements much like how you do in AOE. Building homes increases your population which allows you to build more working areas and increase the size of your army.

It’s like a tower defense because you’re fighting off waves of zombies which come at random times. You have to have your defenses in line because even if one zombies gets in and starts destroying stuff, they spread themselves and you can be in quite the quarry.

Every detail counts here, if you don’t have a ranger picking off random, slow and straggling zombies and they get in to your homes to spread then you’re basically screwed.

I have yet to discover every unit type and defenses and I’m looking forward to figuring it all out, it seems like there is an array of unit types and building types to dispose of them.

All in all, whatever duration you have set for yourself beforehand you need to have your defenses set up for the big horde of zombies at the end. I haven’t even managed to make it to the end of the 120 days that I always set for myself, though I know that it’s definitely possible. RNG always screws me somehow!

They Are Billions Gameplay

You start off with four rangers and a soldier. Rangers are good for longer range, they’re able to pick off a few zombies with a single ranger. The same is true for the soldiers, though their automatic rifles don’t have as much range.

I usually start by building hunting shelters and fishing camps to generate some food for my colony. Then I scout with the rangers in each corner, one at a time that way a zombie doesn’t sneak up to my town center and kill me right off the bat.

After finding some random caches of gold, wood, stone or iron I start building sawmills and other resource generating buildings so that I can get some defenses going.

Towers, walls, and units get placed optimally however the map is set up. The map is different every single time. It’s the same terrain and what not but it’s randomly generated which makes it so that my overall base is never the same.

I can follow the same routine, but since I haven’t been able to even beat the first map at 22% score I need to switch things up.

To unlock the next map I need to at least beat this first one at 20% score. The score is changed depending on the population size and duration you set before you start.

As you build and grow some zombies will slowly start coming at you.

Usually starts with single zombies and as time goes on they come in with little groups of around three average. One unit is enough to take them on, but as time goes on big waves of zombies come rushing in.

The game lets you know when the big waves of zombies are coming and where they are coming from, there is an icon on the map showing where they’re at.

It’s sometimes hard to dictate exactly where they’re going to attack so you better hope that you rally your troops in the right area otherwise you’re dead.

I’ve seen about 50+ in a wave before, absolutely nothing like the gif shown here. Yet.

I’m determined to beat this game. There’s something about games that are randomly generated every play through and the overall grind of setting up the base… I can’t help but keep playing!

Each try takes maybe 40mins-1hr each so it’s not really a game to get in and out of quickly, though you are able to save your progress as you go on. But if you fail, your saved game is gone and you’ll need to start all over.

They Are Billions Screen Shots

I took the time to take some screen shots, they’re all of the first map since I haven’t been able to get to the other maps quite yet! I love the art style of the game, the animations are pretty awesome. Especially with the zombies. 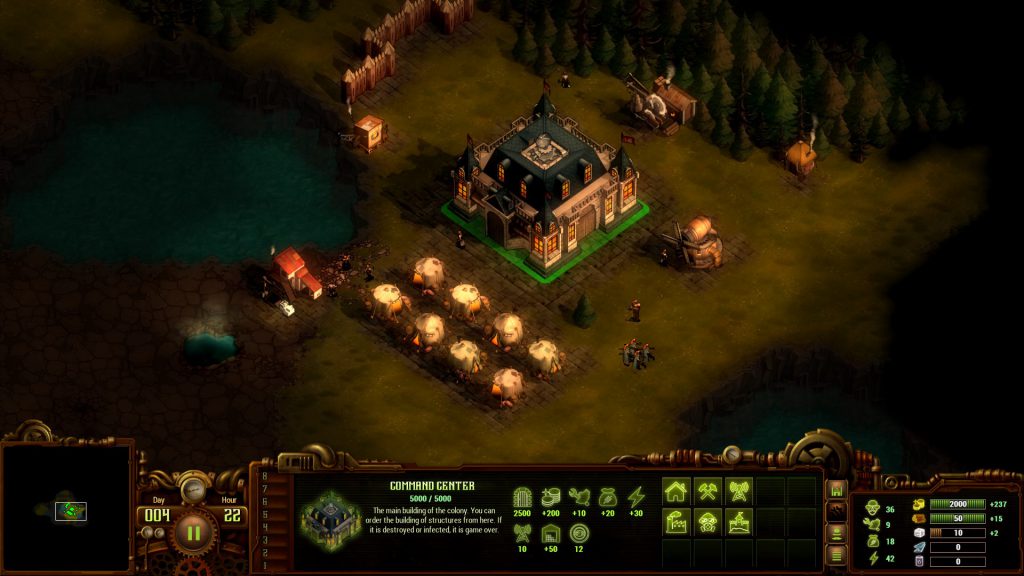 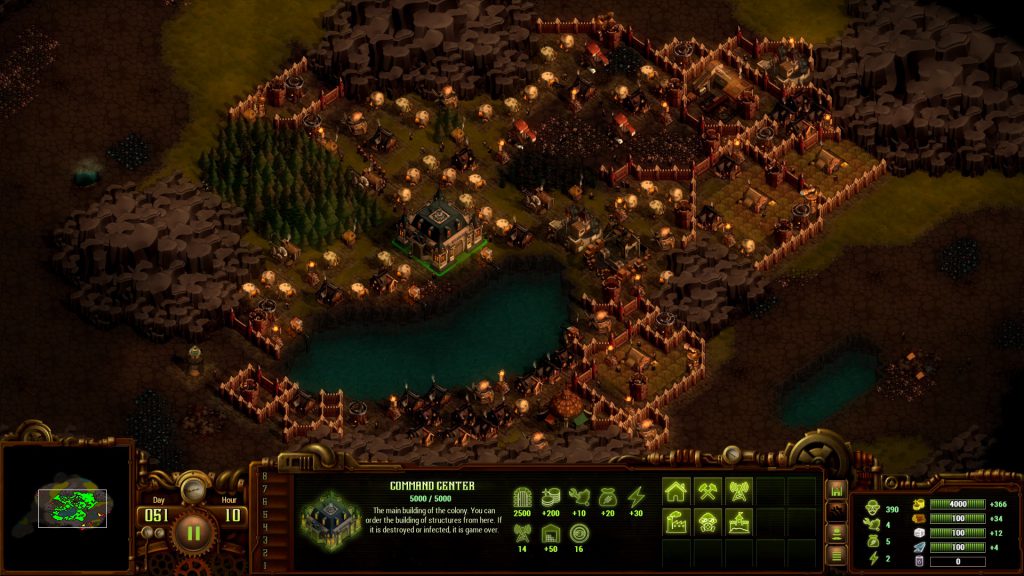 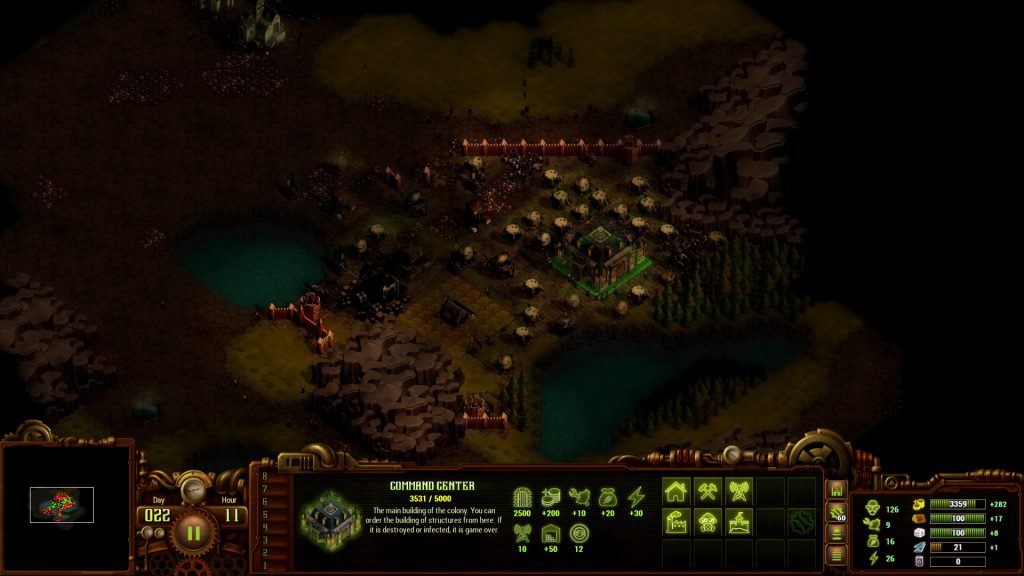 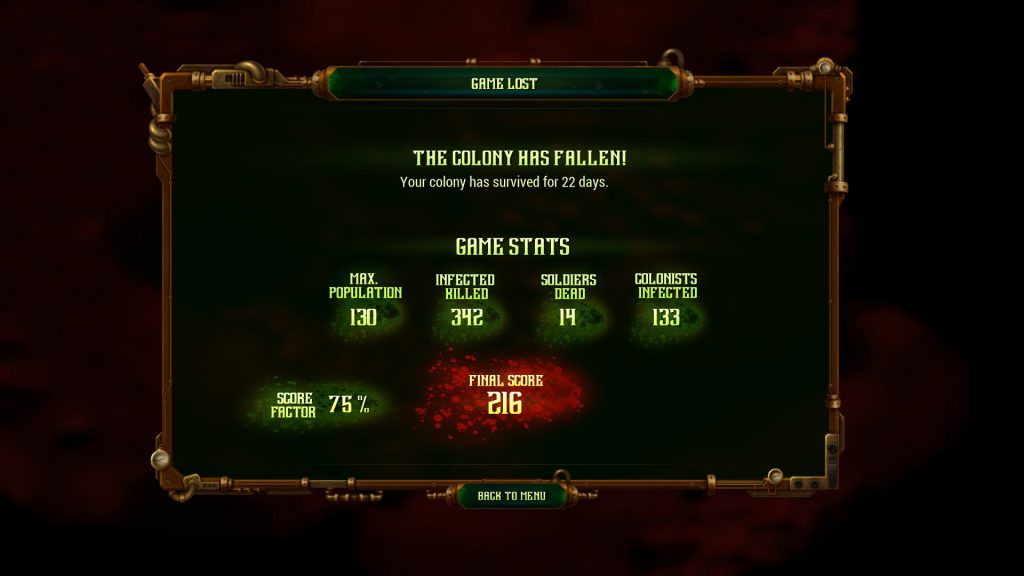 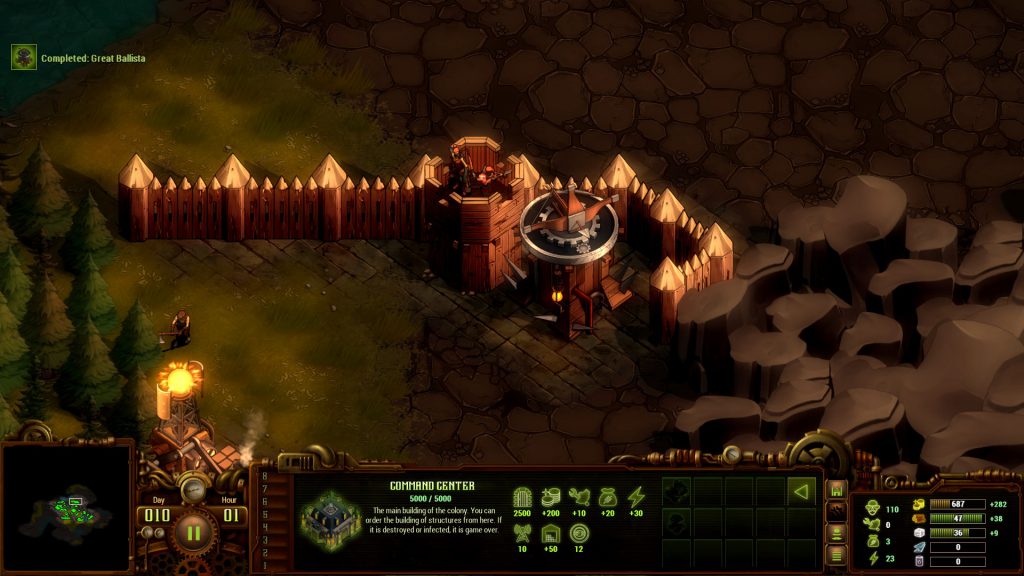 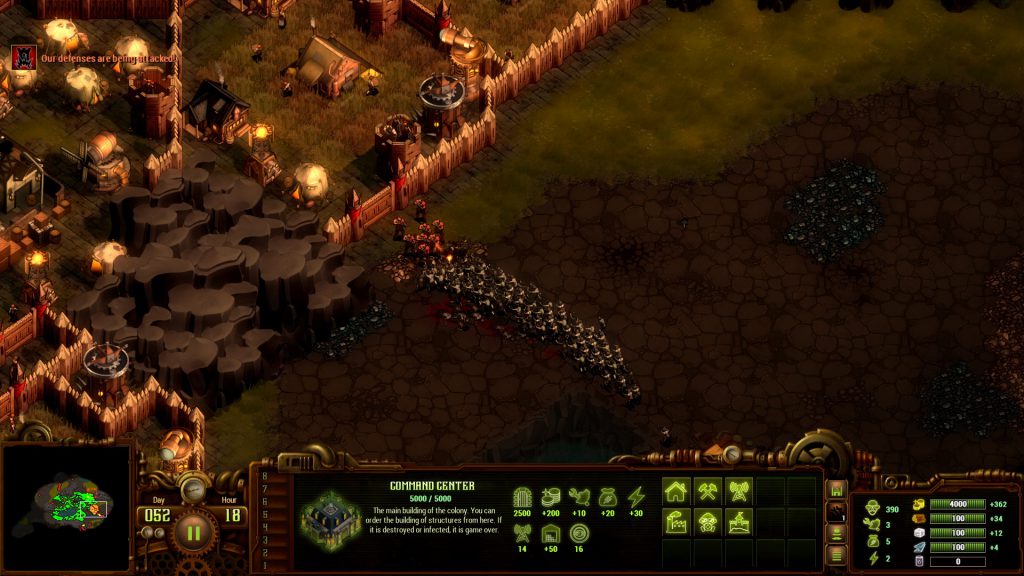 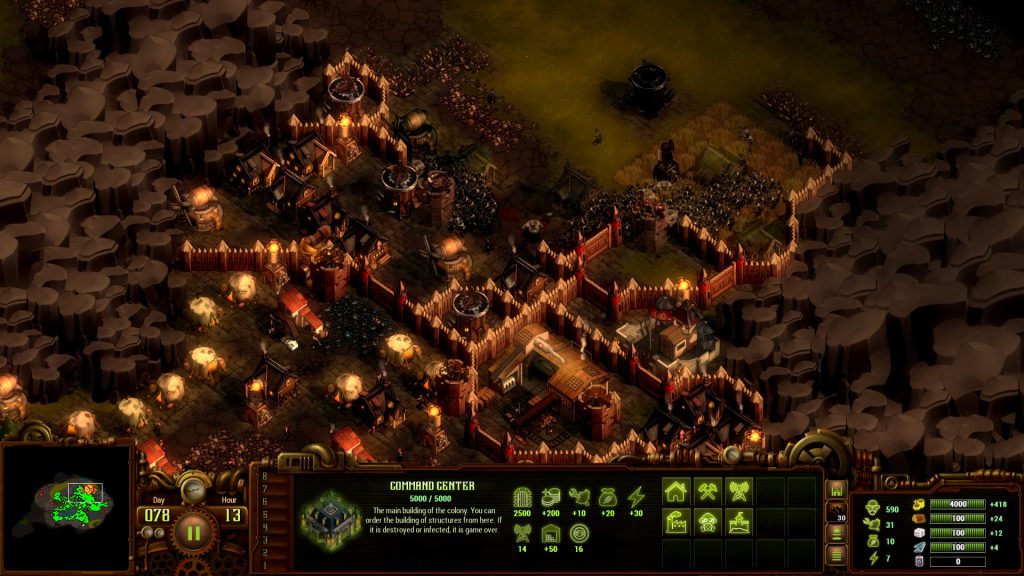 As you can see, I’ve had a lot of trouble with keeping the zombies out of my base… Lately I’ve been building double walls meaning that I am making the walls as thick as I can with towers behind them but it’s still not working…

I’ll need to find the right upgrade path and keep on trying, it’s a lot of fun!

Should You Get They Are Billions?

I don’t regret picking this up at all. It started with a Kickstarter and then the full release came out not too long ago and I’d say that it’s worth the price since the replay value is strong.

My only gripe with the game is that if your base is cluttered, which is almost always inevitable, then the AI has a hard time finding a way to get to where you’re telling them to go. I’ve found some ways to work around it, but I wish it wasn’t a problem.

Hopefully the developers will work on the pathfinding a bit, I’ve seen that they have a steady stream of content updates in the past so who knows, maybe they’ll figure something out! I also look forward to more maps and what not.

So, what do you like about They Are Billions?

Do you think you’ll be picking it up?