Terraria is such a fun game!

It’s kind of like Starbound except you don’t get to travel to an infinite amount of other planets. Instead you get to explore one generated land that has many different types of biomes.

The opposite is true in Starbound. In Starbound, each planet has one specific biome. In Terraria, the world that you generate has a bunch of different biomes on the one world.

Underground Is Where The Action Is At 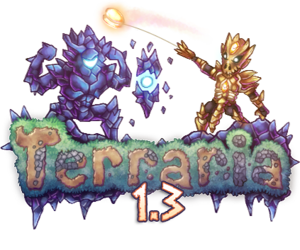 In my current world and my current character I walked left a little bit from the spawn area to find an entrance to a cave, so I set off to explore.

Little did I know how deep the cave system was going to be! I’ve died probably about five or six times now just trying to explore what is within the depths of the cave so it’s a pretty good thing that I’m playing on normal difficulty, otherwise I’d be losing all of my valuable loot that I’ve found.

As you venture deeper and deeper you start to find these random rooms with some lootable decor and chests.

For the most part, the chests have many different items of value from potions to pieces of equipment that you can use so that you can do a double jump or to slide down cliffs slowly.

I’m really liking the variety of the loot that I’m finding as I go deeper and deeper into the cave system. I also noticed that I’ve gotten to a certain part of the cave where the enemies are almost too hard to defeat, which keeps the game interesting!

I’m running into Medusa which is able to turn me to stone if I’m looking at her while she does a certain move. I know enemies like that weren’t around when I first tried this game out years ago, there have been plenty of updates for Terraria.

I love the fact that the dev team hasn’t completely given up on the game, they actually recently had another update for a lot more content to the game. There’s A LOT to explore, craft and fight in this game, that’s the exact reason why I am playing so much! 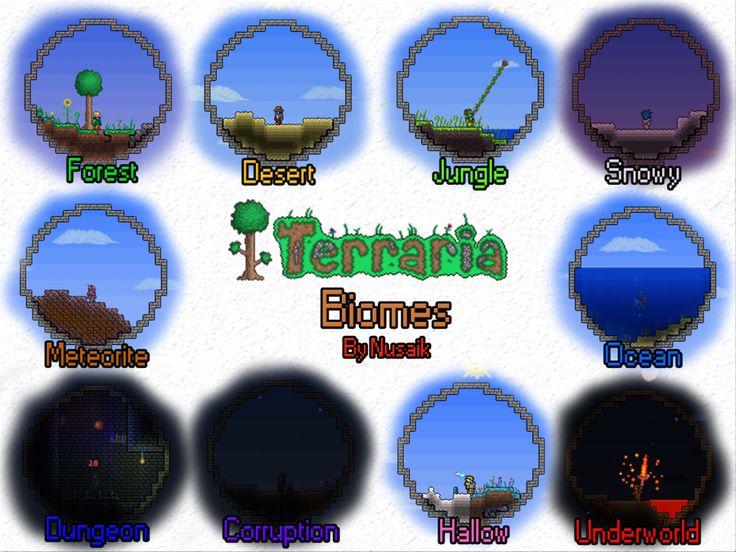 This side scrolling game has a lot to offer in its game worlds.

If you go left or right for a good amount of time you’ll start to explore many different biomes for the game world, each of which have its own rewards and loot.

I love how there is a variety of places to see and enemies to defeat that are unique to each biome. Things like this keep games very interesting and it’ll also be interesting to see where the dev team and the modding community takes this game as far as the biomes and places to explore are concerned.

I know that there are quite a number of mods out there that are available for the game but I have yet to use any because I don’t really see a need to yet, I’ve only scratched the surface of what the base game has to offer!

Craft Your Gear And Set Off An Any Adventure

There’s so many different weapons and armor to craft, it’s a lot of fun trying to figure out how to craft most of it. You can also craft different colors of dyes to give your armor whatever color that you want, which gives the game an even deeper sense of personalization.

Though at the same time, a lot of the weapons and gear in the game is acquired by finding it in the dungeons and cave systems of the game, as well as all of the different biomes!

If you like a game that has a very large variety of weapons and armor that all act differently and look differently then I’d highly recommend giving Terraria a go.

I know that there are many people who don’t believe in Terraria due to the simple fact that it is a side scrolling game but trust me, this isn’t just some side scroller that barely has any content within it.

There are so many boss battles and so much to do in this game, there’s a reason why I’ve been logging in so many hours into it lately!

Besides, if you really do discover most of what your game world has to offer then you can go and create a new world or go download some mods!

Now bare with me because I’m not THAT far into the game yet so these screens really don’t even show what 90% of the game has to offer, but check out some of these screen shots that I took while adventuring through my world of Terraria! 😀 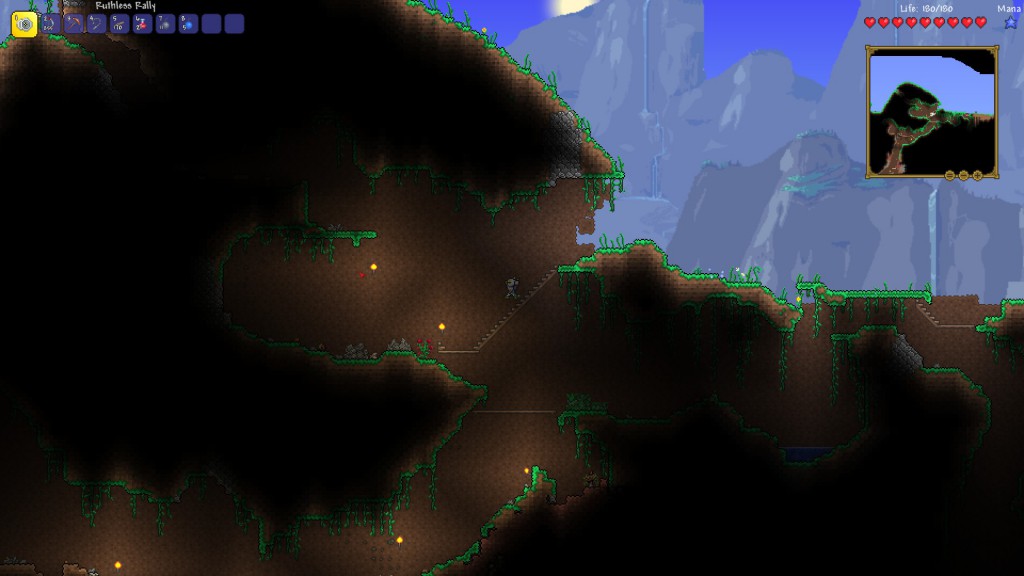 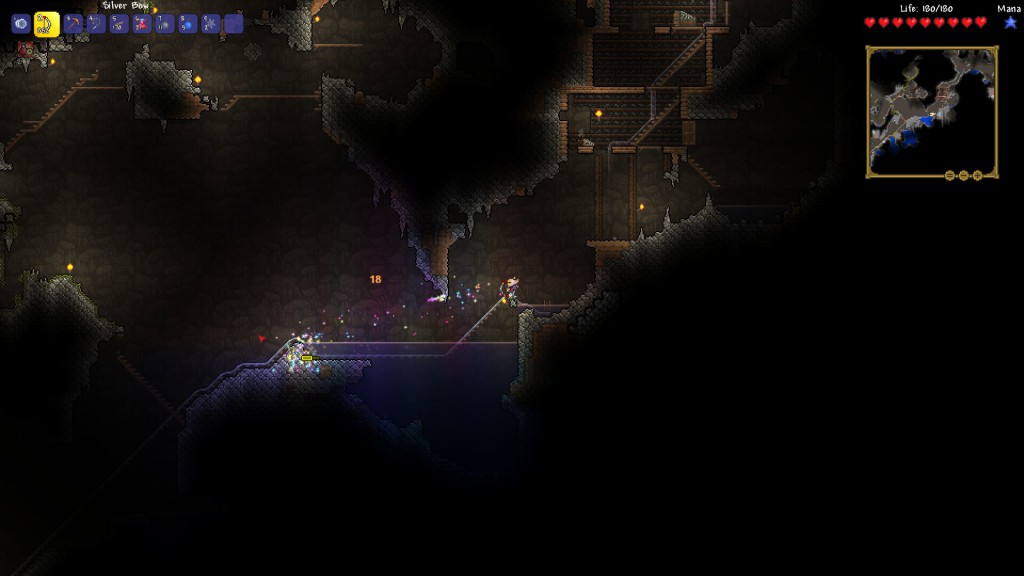 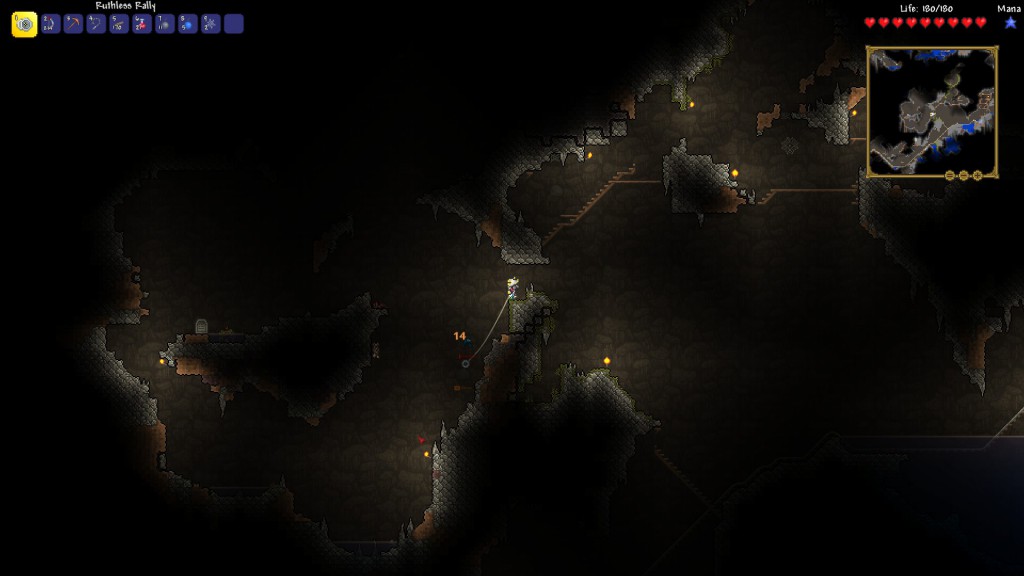 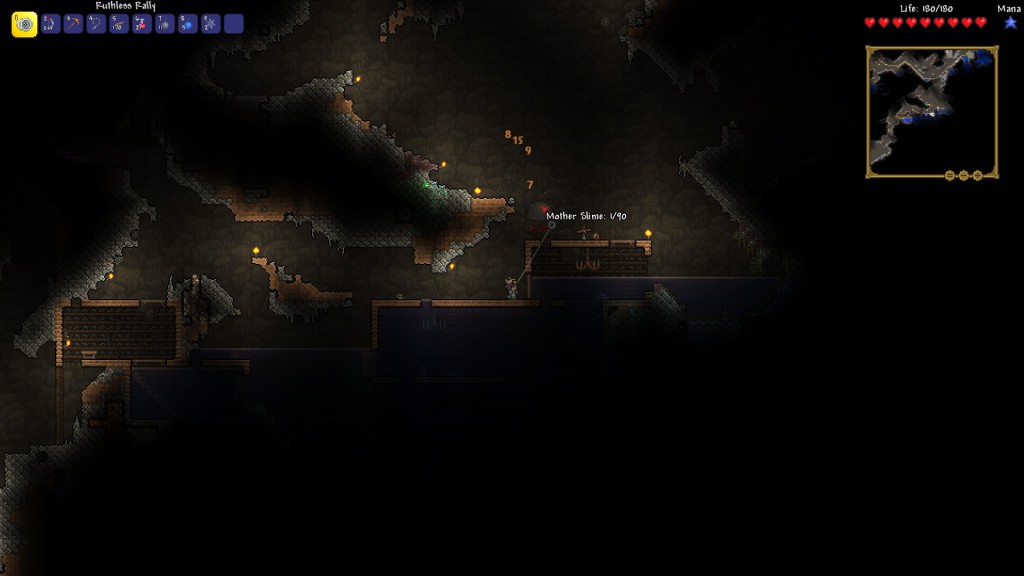 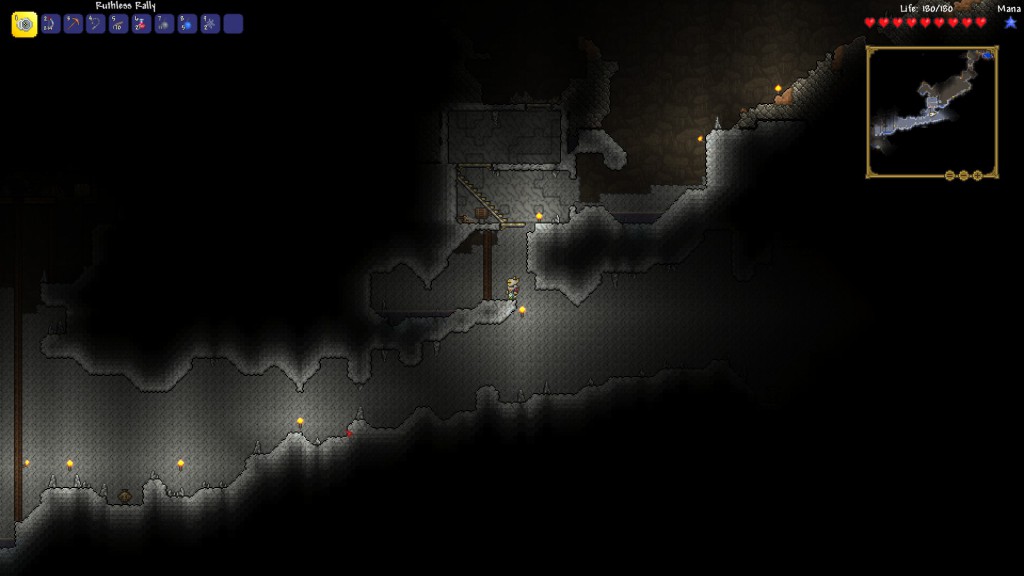 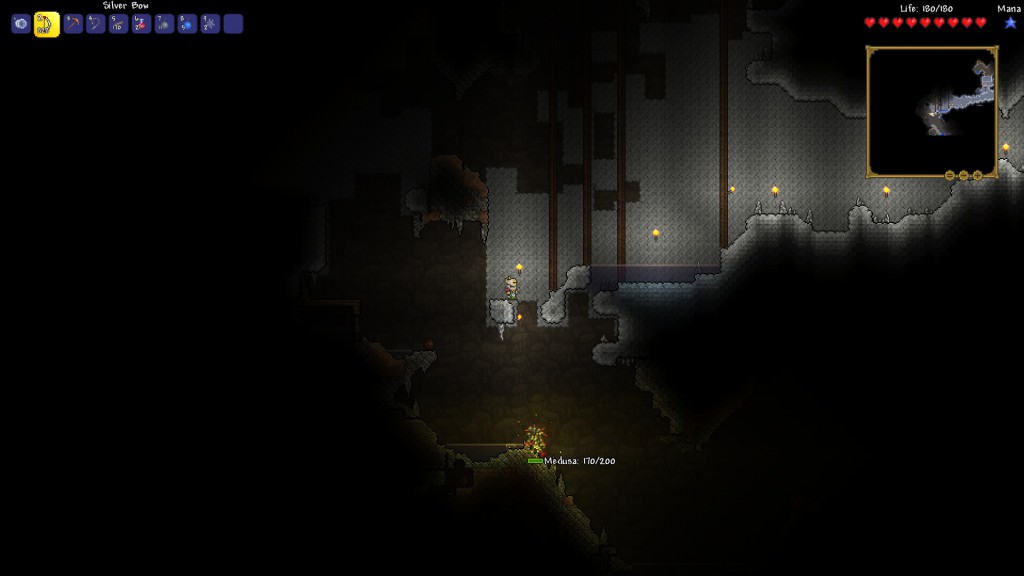 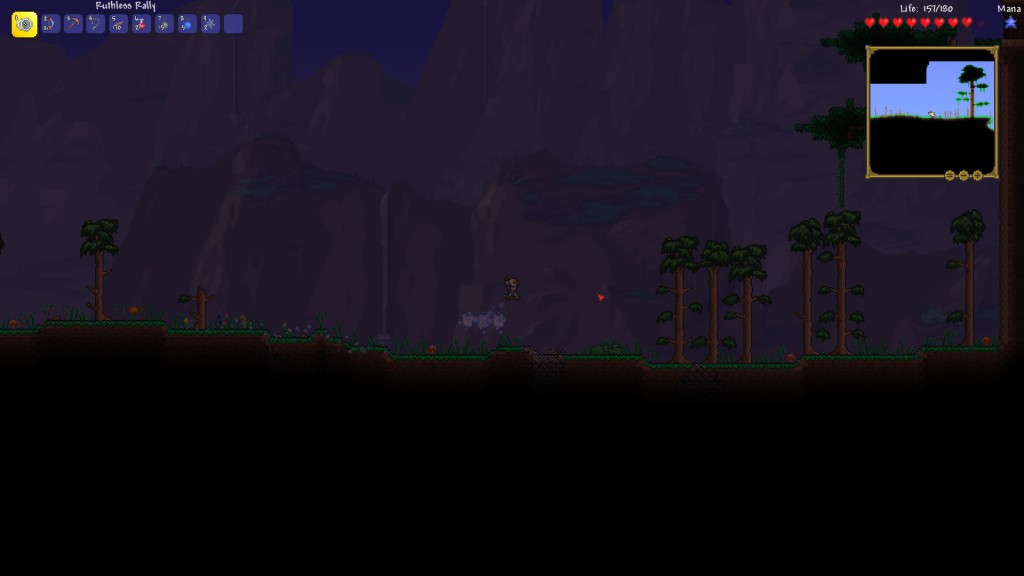 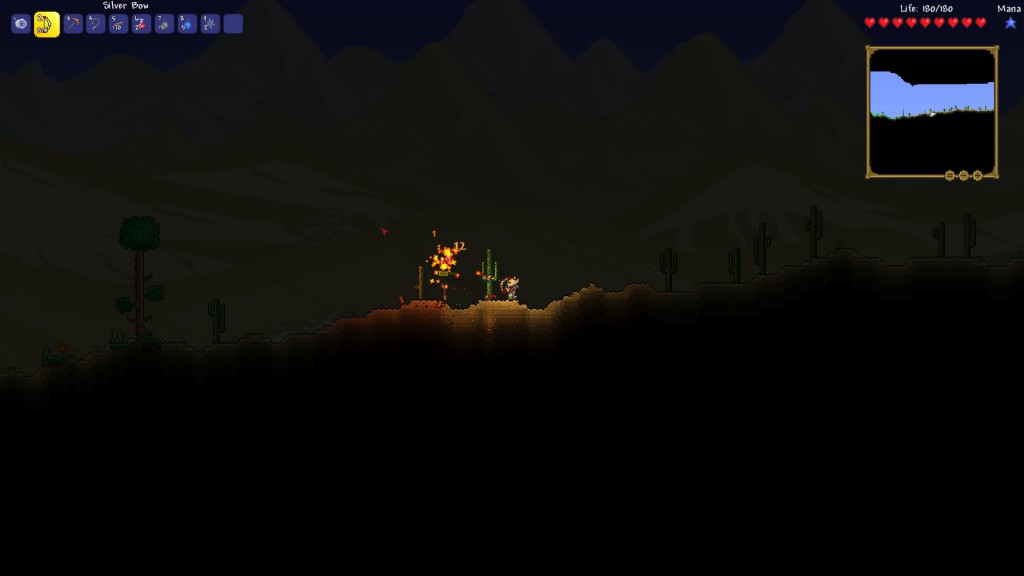 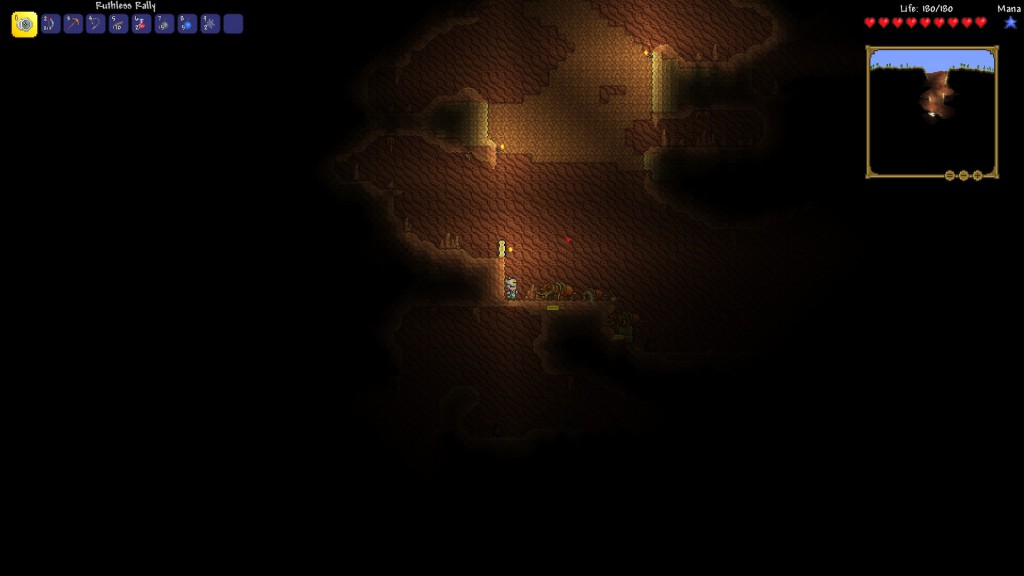 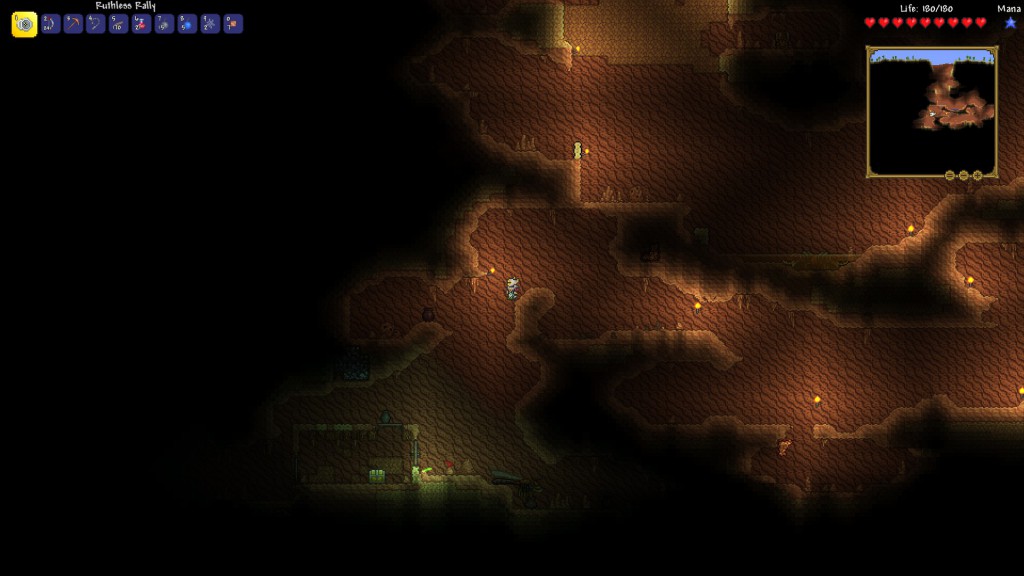 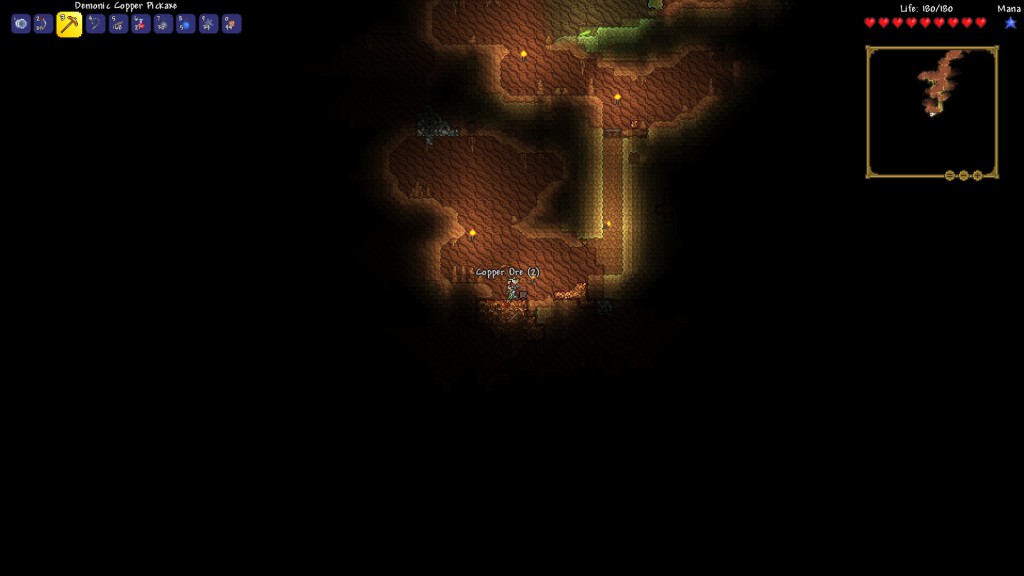 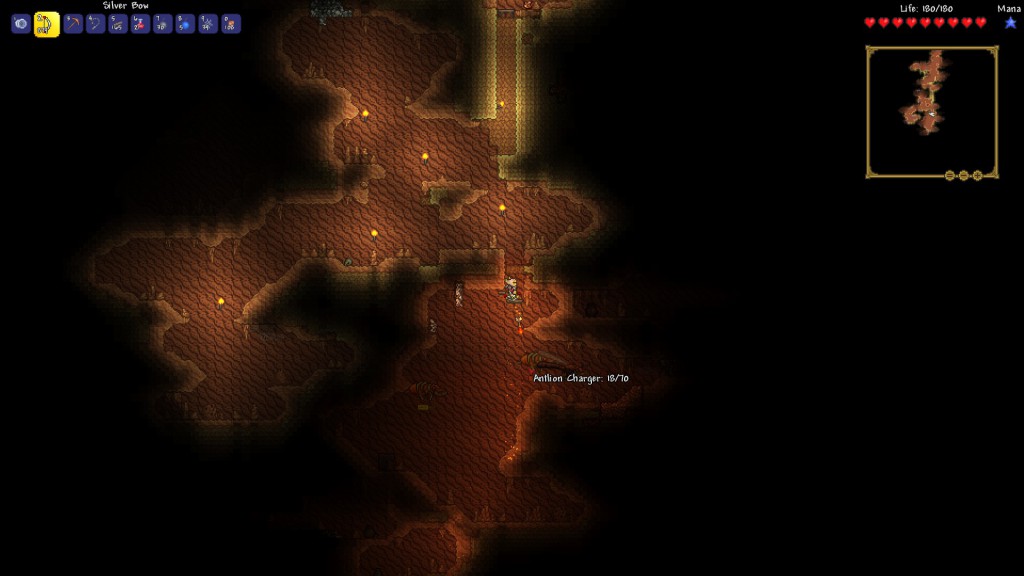 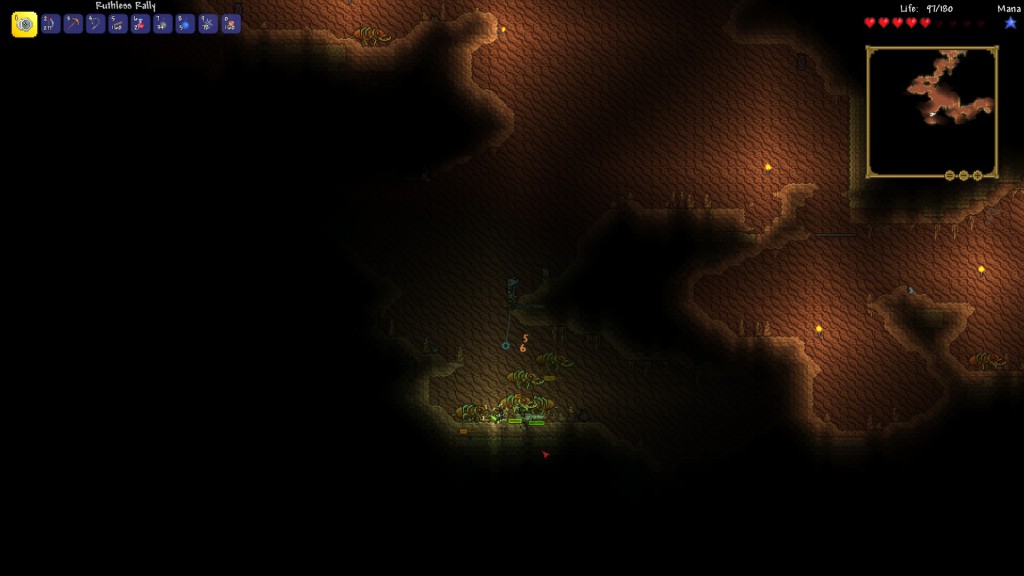 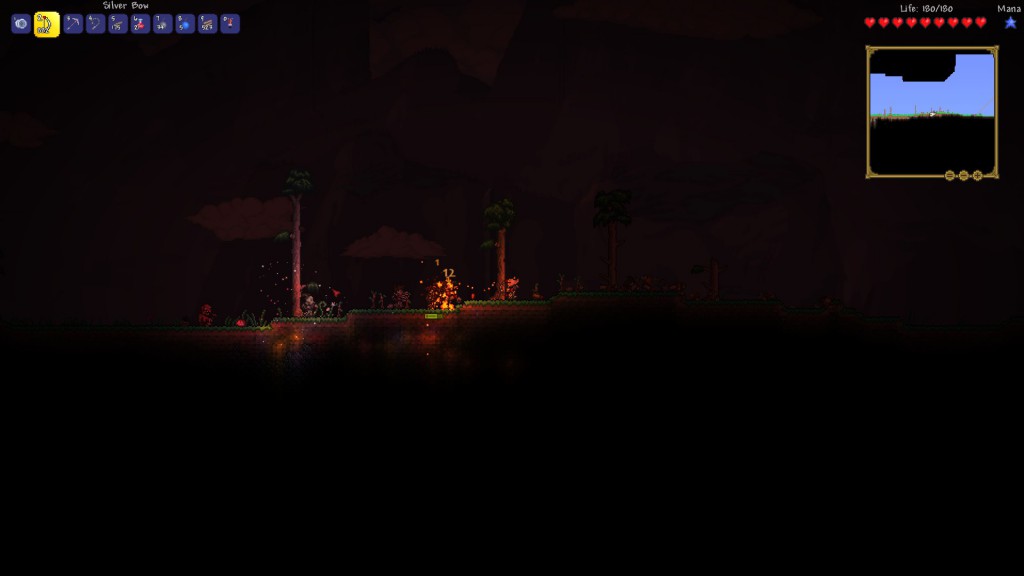 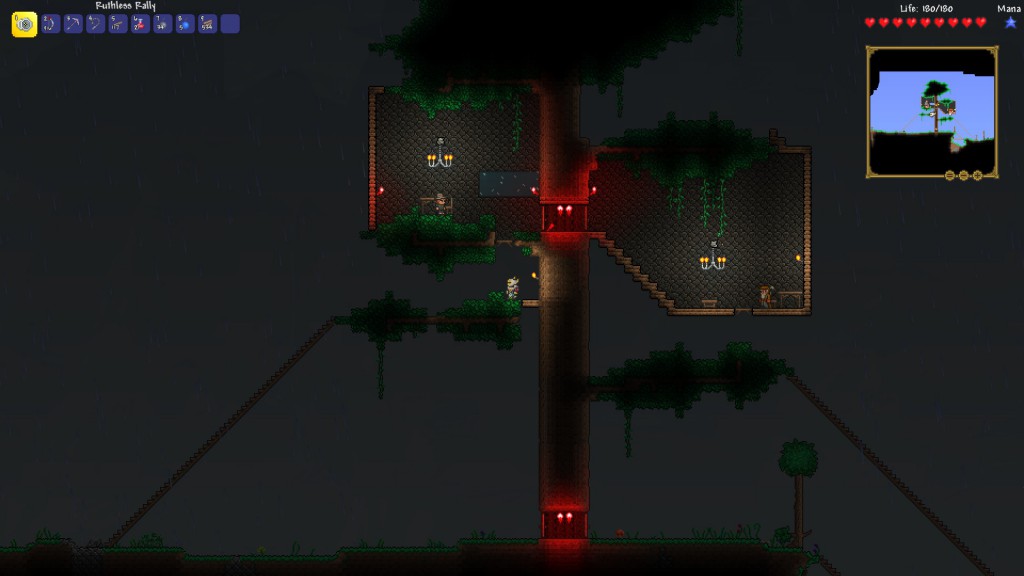 Hopefully you can tell from these screenshots the variety of ventures that you’d be venturing on within the game worlds of Terraria, though, this barely shows you what is really in the game!

All in all, Terraria is all about exploration and discovery.

It’s a lot of fun to figure out how to craft certain items and it’s also fun looting random dungeons in the many, many cave systems of the game world.

Have you played it before and if so, what kinds of experiences have you had? How far have you gotten in the game?