I’m not some MOBA veteran with thousands of hours into LoL or Dota 2 but I’ve played enough to understand how to play a MOBA in an optimal way.

Battleborn is a first person MOBA and when this game was first announced I was instantly intrigued, the beta was pretty fun and I see a lot of potential in this combination of genres! 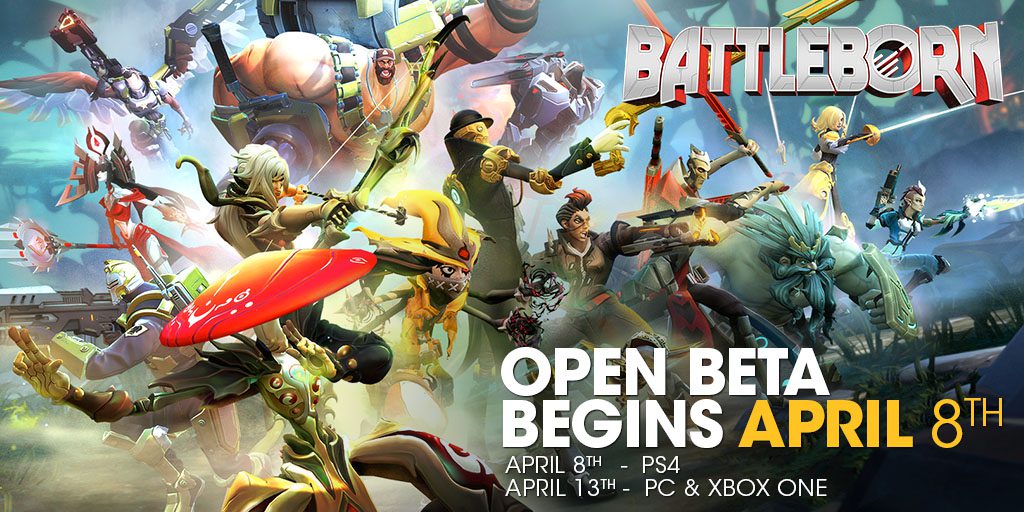 The Gameplay Is Awesome 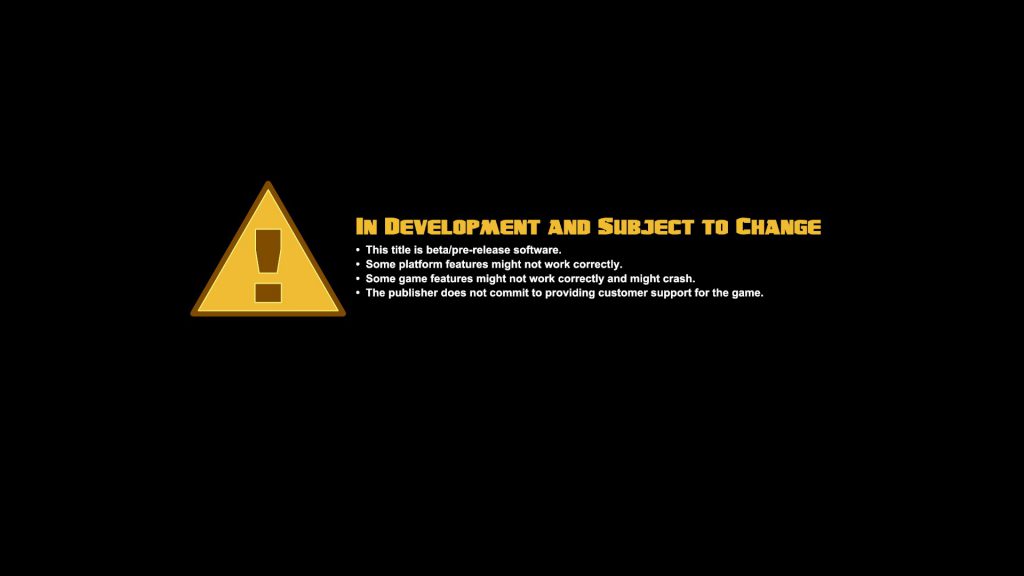 The overall gameplay of playing a FPS-MOBA is freaking awesome.

It was a lot of fun communicating with the team via voice chat to make sure we’re taking advantage of opportunities as we push the objective and eliminating the other team.

I’m super happy that this type of game is being developed and that it’s finally just around the corner for a full release. I can’t really see there being just as many heroes as Dota 2 has but there is definitely a TON of potential in games like this.

I mean, when you take a look at the size of the eSports with Dota 2 and with CS:GO… it’s insane. I really can see that same thing happening with these FPS-MOBA titles because they’re combining two of some of the most popular genres together in a really good way.

This beta had two game modes. One of them was called Incursion where you had to push forward as a team to destroy the enemies sentry bots and the other game mode was called Meltdown.

In Meltdown you had to sacrifice your minions to these different areas to be the first team to a set number of units sacrificed. This switches up the gameplay to having to destroy the enemies units while also protecting your own.

All in all I had a pretty good time communicating with others and optimally making decisions to win most games. Sometimes you’d have some team mates that had no idea what was going on but that was to be expected with a new title and for those new to the MOBA style of gameplay.

Something Was Missing For Me… 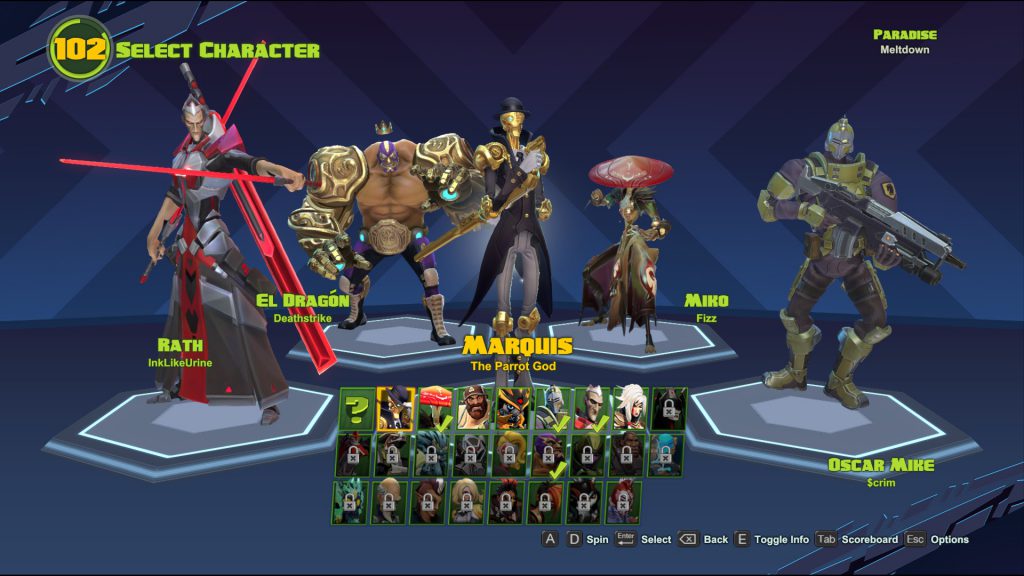 The gameplay was awesome and so I have nothing against the gameplay aspects of Battleborn. I had loads of fun while playing the beta.

But the overall atmosphere and the feel of the characters feels… off to me. I definitely enjoyed hearing the jokes from some of the characters that you could play as but I really didn’t resonate with the universe of the game.

Now this is 100% personal opinion as I’m sure that many of you would probably really dig the atmosphere and the universe of the game and how it feels overall but I’ve really got my eyes set on Overwatch instead.

Overwatch is a very similar game being a FPS-MOBA game but the characters seem more in-depth and cool to me. Again, this is simply my opinion and doesn’t reflect at all that Battleborn’s characters are badly made or anything like that I just don’t resonate with the characters of the game and the overall look and feel of it.

So the FPS-MOBA combination totally works and it’s going to be a blast playing these types of games for sure, but when it comes down to Battleborn vs. Overwatch I think that I’m going to be an Overwatch player.

I’ll definitely wait to see some more gameplay and what not before diving into it but if I had to pick right now – based on the atmosphere and universe of both games – Overwatch will win me over.

Here are some screen shots I took while playing, the graphics are pretty decent!

I know that this isn’t much, I actually kept forgetting to take screen shots because I was so focused on the match itself! 😛 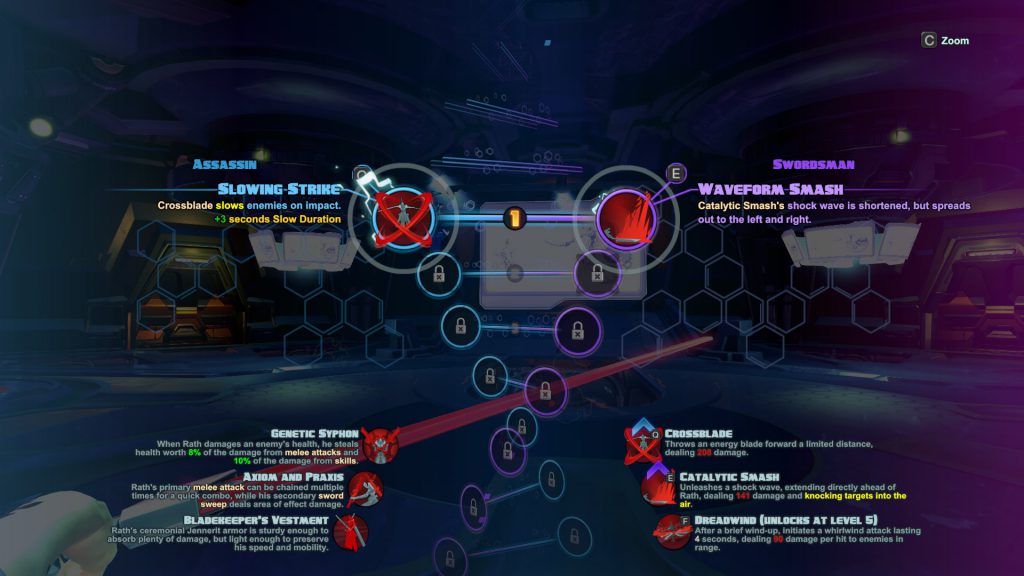 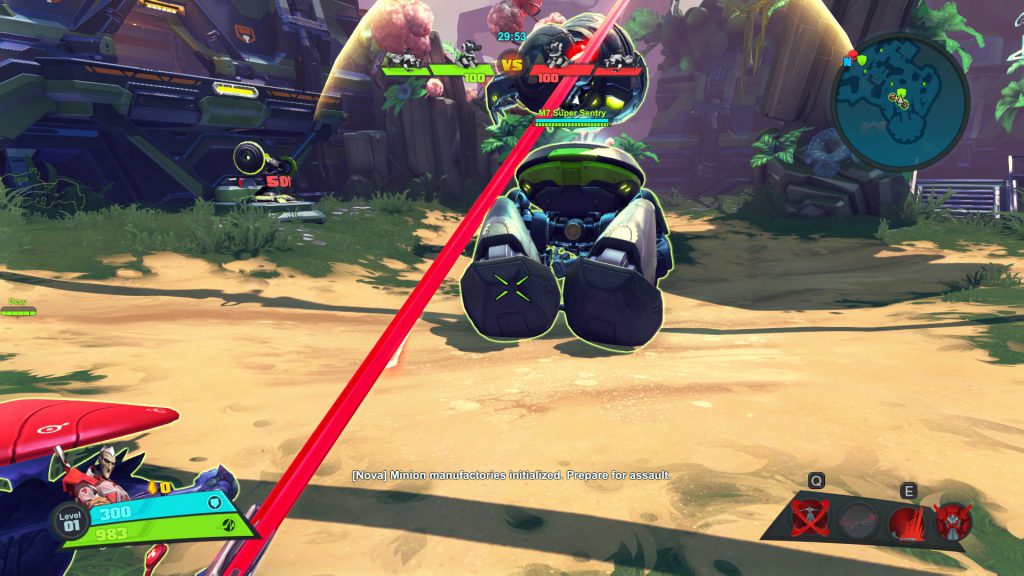 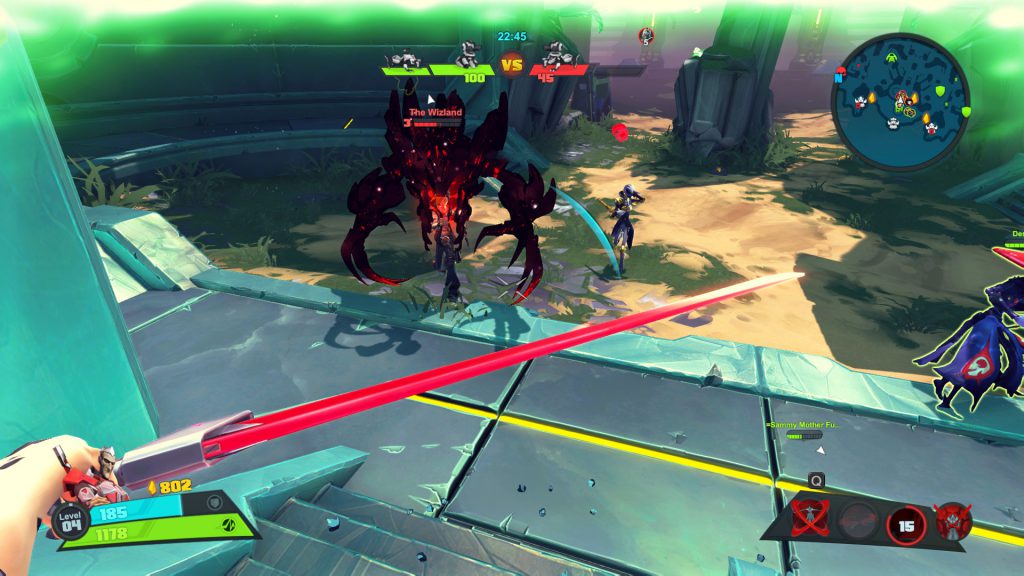 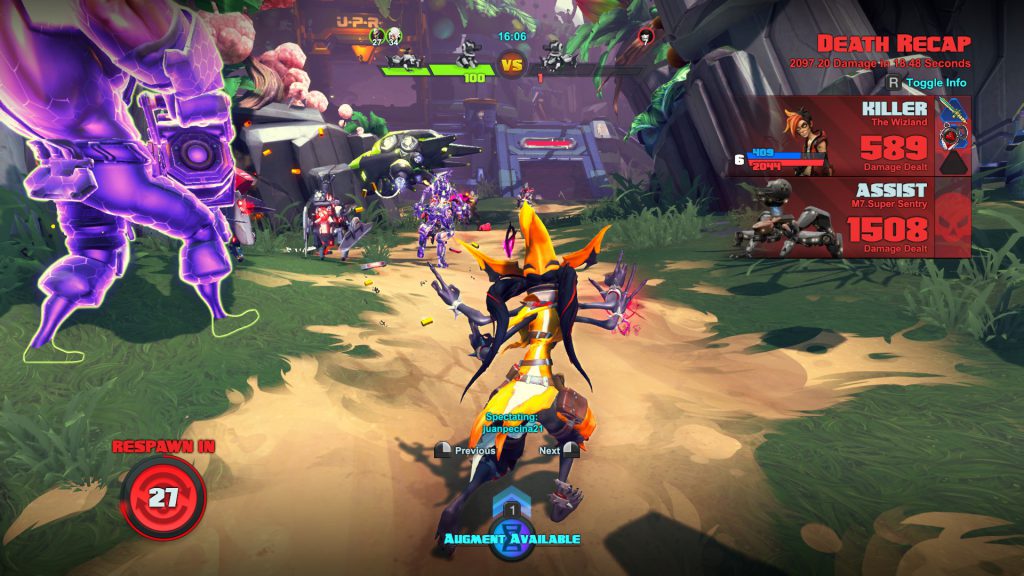 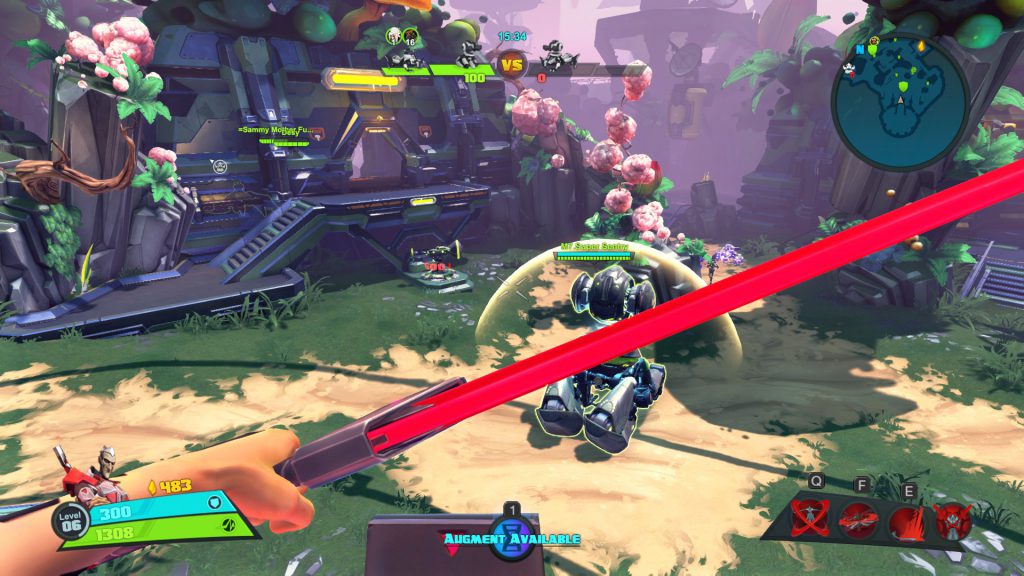 All In All, An Awesome Experience

But the characters just don’t do it for me. I simply don’t resonate with them.

So the gameplay of this type of game is very fun I just want a different universe, so maybe Overwatch will be the better title for me.

Did you get a chance to play in this beta?

What do you think the future of FPS-MOBA type games will be?