Today I would like to post a Sapphire Radeon R9 270x review. Many people are grabbing this graphics card for their rig, but is it good for next-gen gaming?

Yes there are plenty more graphics cards that would do a better job with graphics, but the price for this amount of gaming graphic power cannot be ignored… 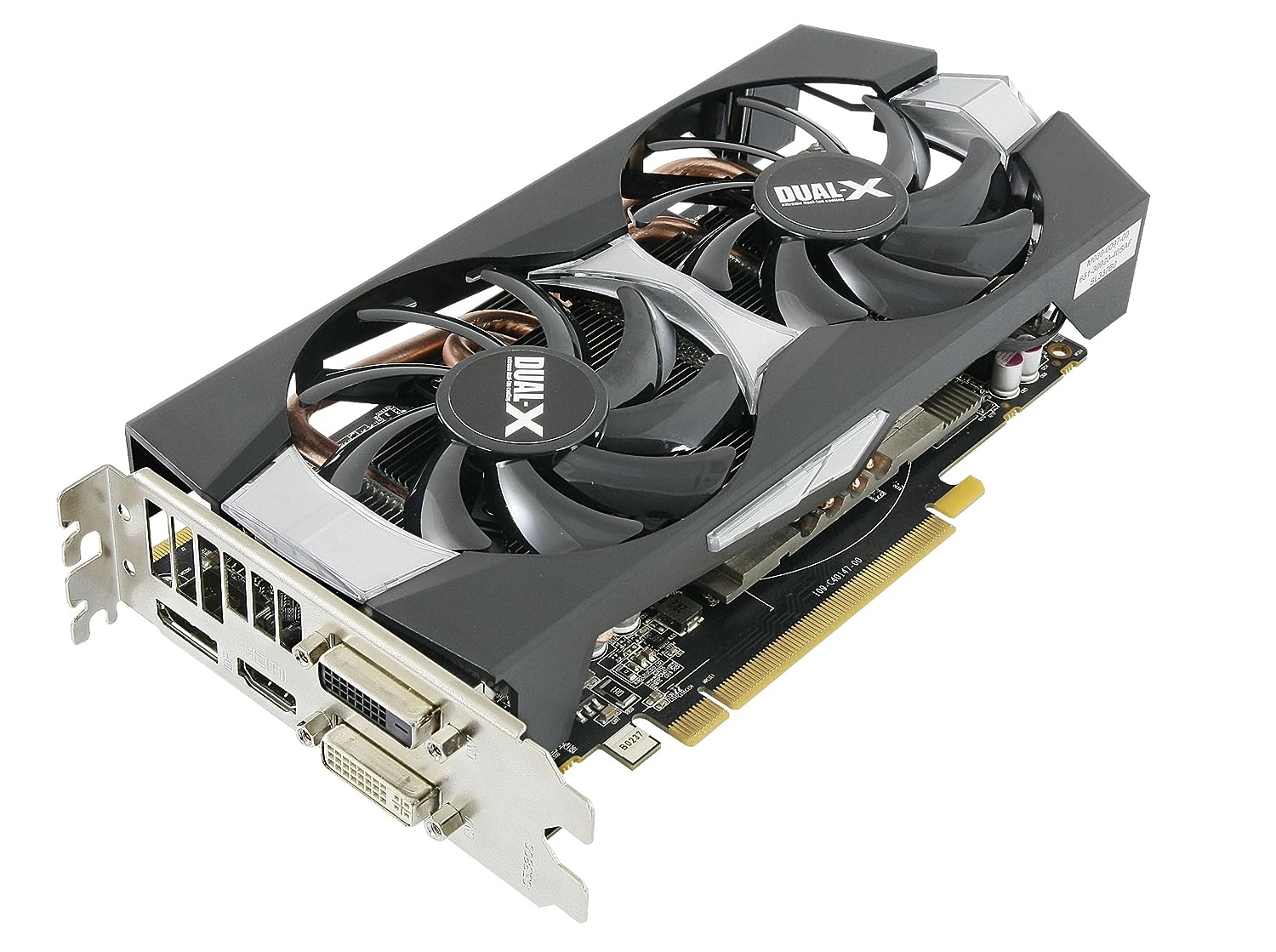 This graphics card is most definitely going to stay cool and quiet while also dishing out some awesome gaming performance. This card has the name of Dual-X because of it’s dual fans. Dual fans means cooler card which means better performance! If you’re looking to run games like Dying Light, The Elder Scrolls Online, Far Cry 4, Watch Dogs or Grand Theft Auto V on pretty high graphic settings while also staying within a fair budget then this is the card for you. 😉

The Dual-X Radeon R9 270X has some pretty hefty hardware inside of it for its cost. Putting most games coming out in the next couple years will run on high graphic settings and it’ll be looking pretty smooth. It’s going to work perfectly on a 1920 x 1080 resolution screen!

Compared to similar cards such as the MSI version or the Gigabyte version, the Sapphire Dual-X just delivers more value for the cost. You get more bang for your buck! 🙂 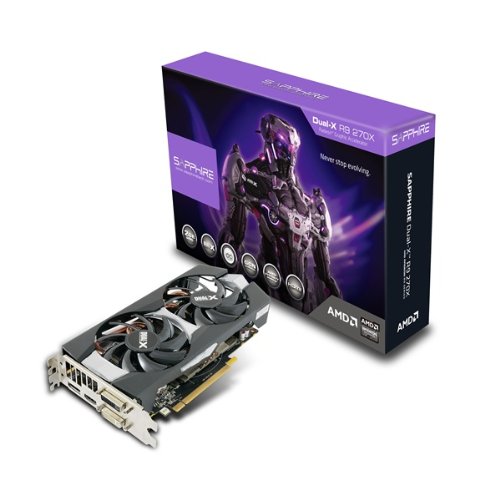 The core speed of a graphics card is the speed at which the central unit runs decides the texture and pixel rates and most importantly the speed of which the shader processing units run.

The memory for a graphics card isn’t really as important as the other factors. Graphics card memory basically helps with loading textures, holding the frame buffer, holding the depth buffer, and holding other assets that require the rendering of a frame like shadow maps.

This Radeon R9 270X graphics card has a DVI-I port, DVI-D port, HDMI port and a display port. Personally, I would just stick with the HDMI port because that is becoming the norm for most devices that are used today. If your specific monitor has a DVI connection then you can go ahead and use it. In my opinion, DVI and HDMI have basically the same definition for games, movies etc.

This card will max out games like The Elder Scrolls V: Skyrim, Chivalry: Medieval Warfare and Far Cry 3. A newer game like Far Cry 4 would be able to run at high settings with no anti-aliasing.

Anti-aliasing (AA) is a graphics setting in most PC games that allow you to change how smooth edges are throughout the game world. If you have a screen that has a resolution of 1080p or higher then I wouldn’t bother using any AA. Your edges already look smooth on that resolution and adding AA to games will also decrease the frames per second.

So what do you guys think of the Sapphire Dual-X Radeon R9 270X 2GB graphics card? Will you be upgrading to this card to play some next-gen games? If so, then which games?