Should Steam Change Their Review System?

Steam has used a thumbs up/thumbs down review system since 2013 and it has been the deciding factor for most people as to whether or not they are going to purchase a PC game from Steam.

For the longest time I’ve loved it, I’ve based my purchasing decision off of the overall rating and reading the reviews of people who had actual experience with the game.

But now it seems like some reviewers have hardly any playtime in, they have a grudge against the developers or their PC just isn’t enough to run the game so they leave a bad review…

I’d like to talk about some things regarding Steam’s review system and get your opinions afterwards!

Should There Be A Minimum Playtime?

By this I’m asking if there should be a minimum amount of time played in order to leave a review… Too many times I’ve seen people try to leave a “review” for a game when they’ve only played 30 mins worth of it.

Sure, I could see how I could get the “gist” of a title based on 30 mins of gameplay but what about a full fledged RPG? What about games that are more in-depth and have a lot more to it where that 30 mins doesn’t actually reflect what the game is about?

Maybe it’s a personal pet peeve but I hate seeing bad ratings on a review when it states that they have 0.2 hours of playtime… I think Steam should consider having a minimum playtime of at least 2 hours to leave a review.

Some games might take less than 2 hours to beat or maybe someone wants to refund before their 2 hours is up, or maybe there should just be an hour of time in before being able to leave a review.

What Is A Proper Review? 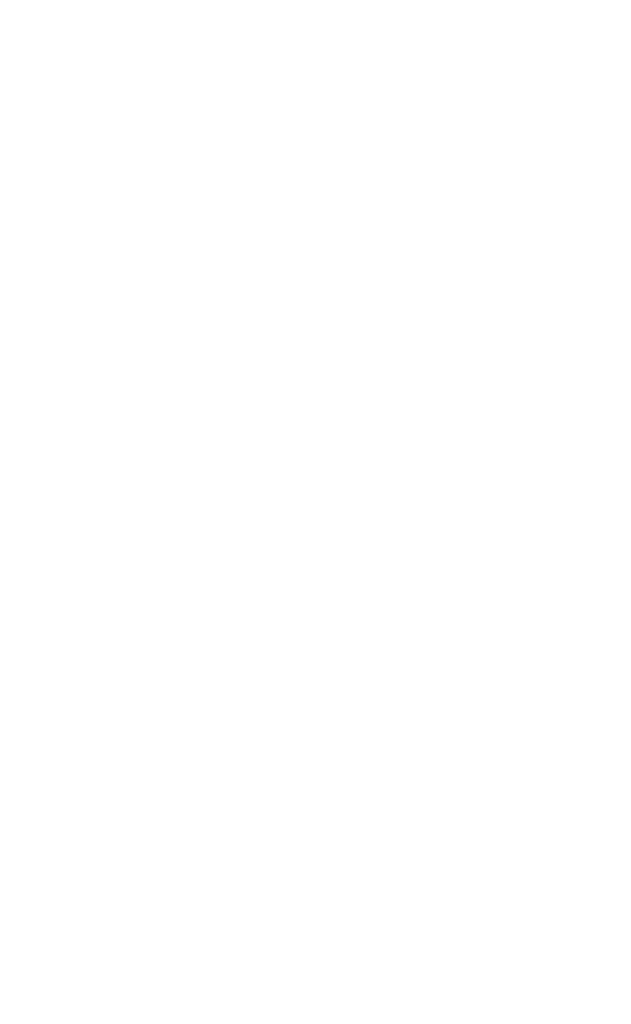 Are these good enough to really be called reviews?

What makes a review an actual review? I’ve seen so many “reviews” that are literally one word. Instead of leaving a negative review and saying “this game sucks” how about letting everyone know why you think it sucks?

I think Steam should have a minimum word count. I’m not asking for hardcore, professional-grade reviews but I don’t want people to be able to say “haha” and leave a bad review. That’s totally possible and I’ve seen some as ridiculous as that before.

Reviews like this can really harm games, many people take Steam reviews very seriously when they are considering buying a game. Think about the developers…

Having bad reviews on your game isn’t going to attract the people that would really enjoy the game.

We Need A Few Changes

I wouldn’t want to see Steam’s review system gone, I enjoy the idea of letting the people give their opinion on a title which will reflect the overall ratings based on real players.

Paid reviews are a thing, irrelevant reviews definitely exist and some people literally leave a thumbs down just because they can. In the end, this hurts the developers and stunts growth for a game.

What do you think should be changed? Do you think these changes would give positive results?

Do you think anyone should be able to leave game reviews?