I’ve had many people pop the question over to me regarding which anti virus program they should be using in order to ensure that they are protected from the nastiness of malware, trojans and viruses that are all around the world wide web.

It’s crazy because there are more of these viruses than ever before and as we are all moving forward into this digital world it should be in our best interest to be as well protected as possible.

So lets get on with it! 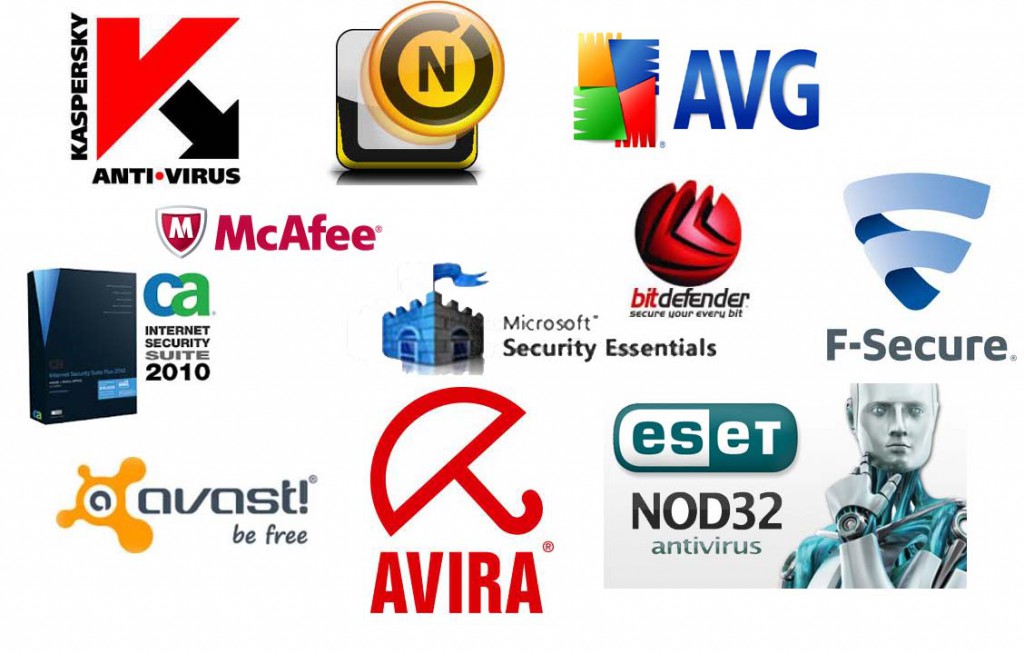 McAfee, Norton, BitDefender… Do You Need Them?

Those should be familiar names in the anti virus space. Those, and many others, are examples of computer security companies that have you pay in order to use their services.

My parents used to use McAfee for such a long time, my grandparents trusted Norton and I have a cousin who used to use BitDefender…

They all paid for the services that these programs provided but they didn’t really know about some other free alternatives that are out there that still get the job done.

You see, when you pay for anti virus stuff you are paying for a premium service. In my mind, I feel like only big corporations should invest in a security platform simply because there’s a lot more at risk, there’s a lot more involved with a company vs your normal consumer and most come with the necessary features to protect an asset like that.

But when it comes to normal, average every day computing and gaming… there really is no need for some super security suite.

They make you think that you need it, but in reality, you really don’t need any of it at all.

Those are some free anti virus solutions, though I hate AVG with an absolute passion.

You see, you really can use a free anti virus program and still be good to go on any bad files that you may accidentally download or any websites that might try to eat away at your data.

You bet they also have premium options that you have to pay for but they are 100% optional (with the exception of AVG.).

The reason why I really don’t like AVG is because more than once the program has snuck into my PC somehow, I really don’t know how, and it defaults as my search engine choice and it also would consistently pop up with notifications telling me that I had viruses and that I needed to pay for the premium options to get rid of them.

I hate companies that lie, AVG lies and they do everything in their power to get money out of people. That is a huge example of nastiness in the free anti virus industry.

But this isn’t the case all around… there are a couple of choices that I’ve personally gone with that have been a great overall experience and one of them is directly from Microsoft.

I used Microsoft Security Essentials when I was using Windows 7 early on and it did a pretty good job. Scanning my PC for viruses was a breeze and it did give me notifications that it was doing its job when it came to downloading weird files that would possibly harm my PC.

The only reason I switched over to Avast, and use it today, is because I just simply wanted to. My dad upgraded to Windows 10 but for a good bit, due to some kind of a bug, it was seen as non-genuine.

If you have a non-genuine copy of Windows then Microsoft Security Essentials won’t work because it’s a Microsoft product and obviously they want people to have genuine copies of their operating system. Yes, my dad’s Windows 7 was genuine but it wasn’t seen as that right off the bat.

He wanted to make sure that he could still have anti virus so I did a bunch of research and watched a bunch of videos and Avast! came into my life somehow.

Avast! is actually becoming more and more popular now as well because it is proving to do what it was made to do – to keep viruses and bad files out of a PC.

I had my dad be a guinea pig for the program for me since I had never actually used it and whenever something bad would come up, sure enough, Avast! was right there to notify and to give comfort about any weird files being downloaded.

I’ve also gotten notifications about certain websites that seemed weird to Avast! and they even have a Chrome extension to scan websites within search engines before you even get on the actual website itself.

After I saw what Avast! was able to do I switched from Microsoft Security Essentials over to it and even since then I have used it. It has been a good few years and I’ve had no viruses at all whatsoever.

My favorite part about Avast! is that they come out and let you know that sure, they had to change some of their privacy stuff because of government regulations but they personally guarantee that they don’t keep any data or spy on anything.

Microsoft definitely can’t say the same since they have actually made deals and what not in that regard, there are a lot of people that are worried about the whole privacy thing and it’s for good reason. We want out privacy ten fold!

That’s another small reason why I switched, I mean I’m not actively being a criminal or anything and I don’t really care if random people were to see where I’m browsing and what not since it’s nobody that is trying to steal my cc numbers or anything but still… It’s nice to know and have clarity that the privacy is there.

If you want an anti virus that does the job on a 100% free version, where I have personally not had anything go wrong for years, then you’re going to want Avast!’s program.

Yes, they have options to upgrade to different packages and they actually might be worth looking into for some of you. One of the packages includes a way to browse the web completely anonymously and the Premier version has something called a Data Shredder which will delete EVERYTHING from a PC.

So, are you going to be using Avast! with your new build?

8 thoughts on “What Is A Good Anti Virus Program For PC Builds?”