What is Endless Legend all about and why is it such a highly rated game? Well if you’ve ever played Heroscape then you’re definitely going to want to check this game out.

If you’ve never heard of Heroscape but you’re into turn-based RPG strategy type games then this may be a title that you’ll want to get into for sure. 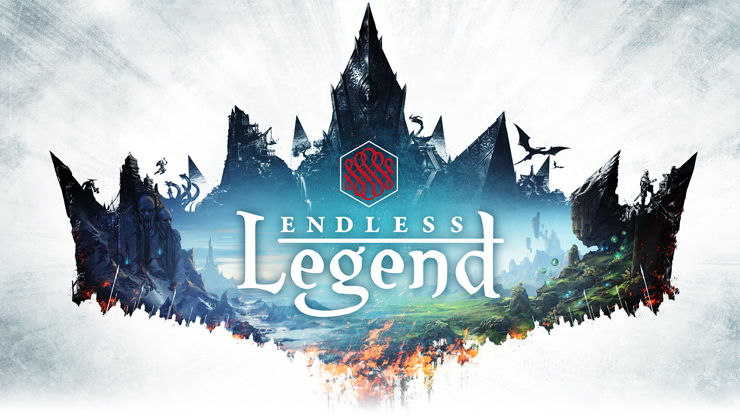 First, What Was Heroscape?

The only reason I want to make this point about a board game called Heroscape is because that’s the only reason I ever got interested in Endless Legend in the first place.

Heroscape was a big turn based, wargaming system board game that I used to play a lot with friends a good few years back. It was discontinued in 2010 and to this day I still have very fond memories of that game.

You’d set up whichever type of map with the plastic pieces of hexagonal tiles ranging from dirt tiles, ocean tiles, mountains, deserts and what not and then you’d pick which heroes you wanted on your team.

Each hero had their own card with stats and special abilities on them and they also came with miniature figures to move around the map. The goal of Heroscape was to defeat the other team(s) in an all out battle.

When you wanted to attack someone within range of one of your heroes then both sides would roll dice. The attacker rolled the red attack dice, the defender rolled the blue defense dice.

If the attacker had more attack points than the defender had defense points at the end of a roll then the attacker would win the battle and the opposing hero was slain.

I played this board game so many times with some good friends of mine, we’d make the pre-set maps as well as some custom maps. There were expansion packs for more heroes and more maps… it was such a great game!

When I saw Endless Legend I was instantly reminded of all of the great times I had with Heroscape and that’s what brought me to actually buying the game. I tried to do a lot of research on whether or not Endless Legend was going to be like Heroscape but I didn’t really come up with anything valid…

So, really they only way to find out if it was going to be like one of my favorite childhood games was to dive in and download the game.

I’m super glad that I decided to. 🙂

Endless Legend is a lot like Heroscape in many ways, yet different in the same amount of ways.

It is hexagonal just like how Heroscape maps were and there are heroes with their own specific abilities and stats. They have hit points, range, defense levels and attack levels much like in Heroscape. There are also chances of not hitting enemies, much like rolling some dice in Heroscape battles.

The biggest differences are that the maps can be extremely huge, it goes way in-depth by adding a whole resource gathering system, you can build your own cities, each hero can be assigned to armies, you can research different technologies/advancements and there are many different ways to win a game.

Rather than really being an all out “turn-based” game, each player can do certain things in the middle of their turn and then end their turn after doing everything that they needed to get done for their faction. After each player ends their turn, the next turn goes on.

There are chances of there being a winter season which slows production and movement down and there are other random events as well which you can either benefit or hinder from.

You can move armies around however many spaces they can move, you can build new settlements, set up plans for your economy, attack enemies and a whole lot of other stuff within your turn.

So rather than each faction taking turns, everyone does whatever they need to do and then end their turn when they’ve done everything that they could for that turn.

Normal games run for 300 turns. You can win by having the best overall score at the end of the allocated amount of turns or you can win by your faction’s preferred victory type.

By this I mean that certain factions, like a faction called the Roving Clans for example, can achieve victory by obtaining a certain amount of Dust (which is the currency in the game, like gold). They have an economy based victory.

Another faction called the Broken Lords win by expansion of their faction. They win by having a bunch of land and expansion through their cities.

There are other ways to win such as supremacy, elimination, diplomatic victories…

To be honest, it’s actually pretty confusing right off the bat. The tutorial doesn’t really go deep into how each faction can win but the tutorial is pretty long and definitely covers everything needed to expand and play the game.

There is just a whole lot of stuff in this Heroscape type game, it’s almost impossible to try and cover absolutely every little thing about the game without writing a book long post!

Here are some screen shots that I took in-game, it shows battles and what not so here, have a look! 🙂 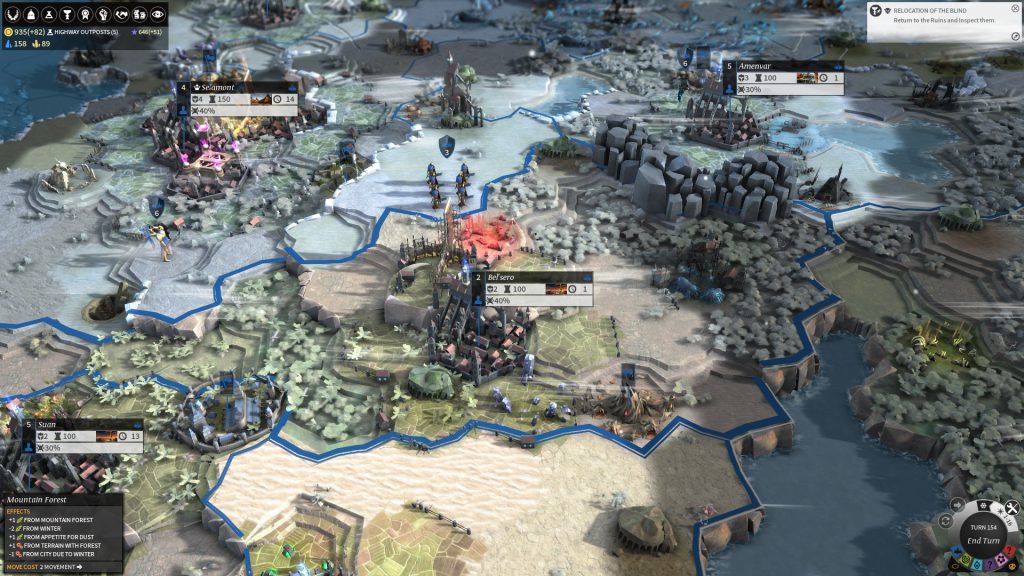 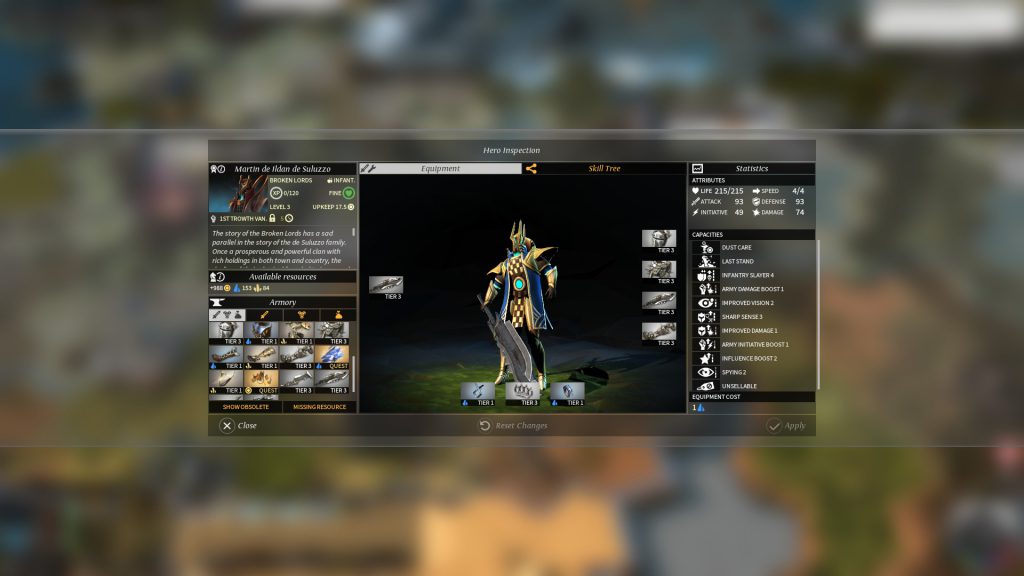 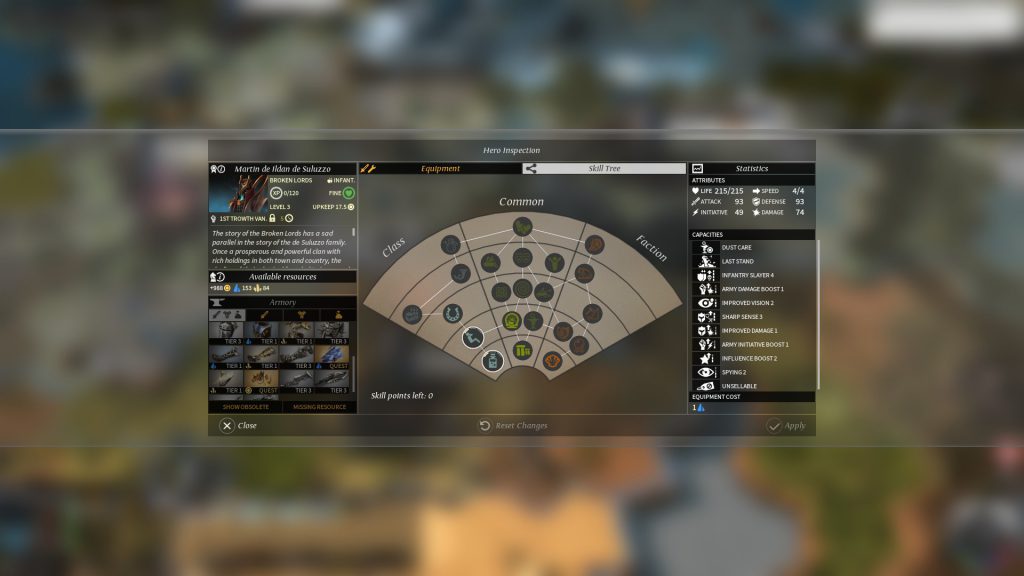 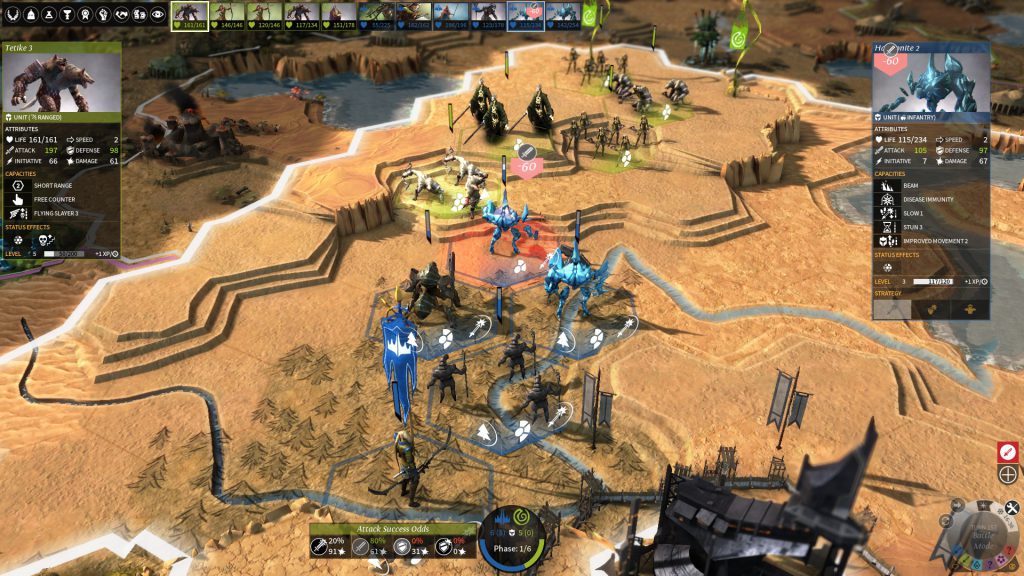 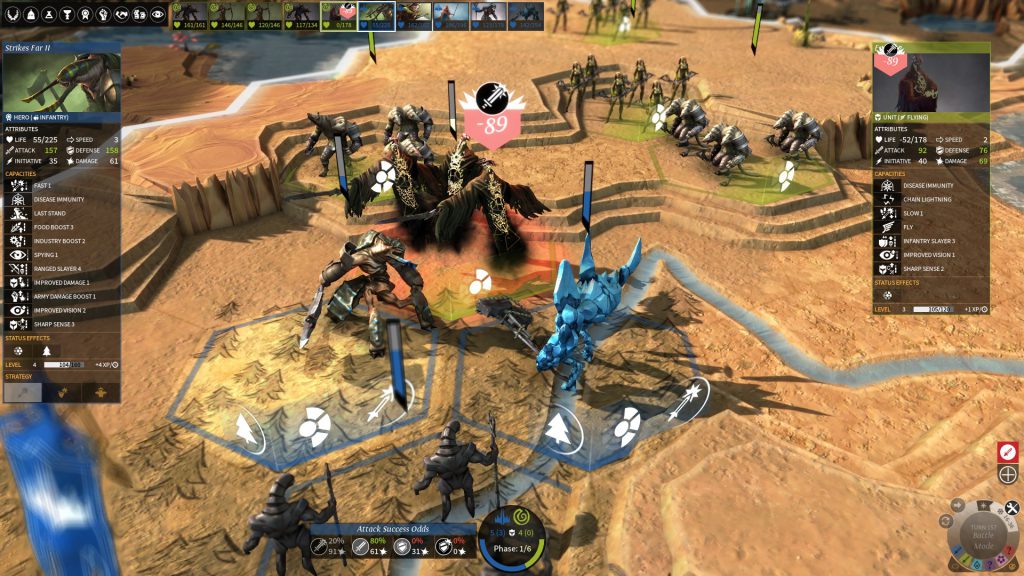 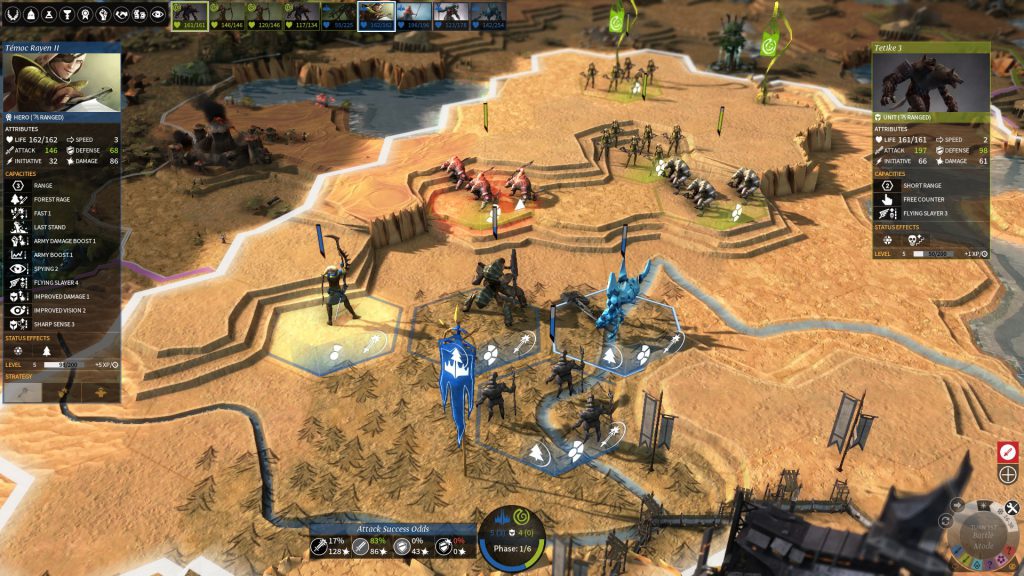 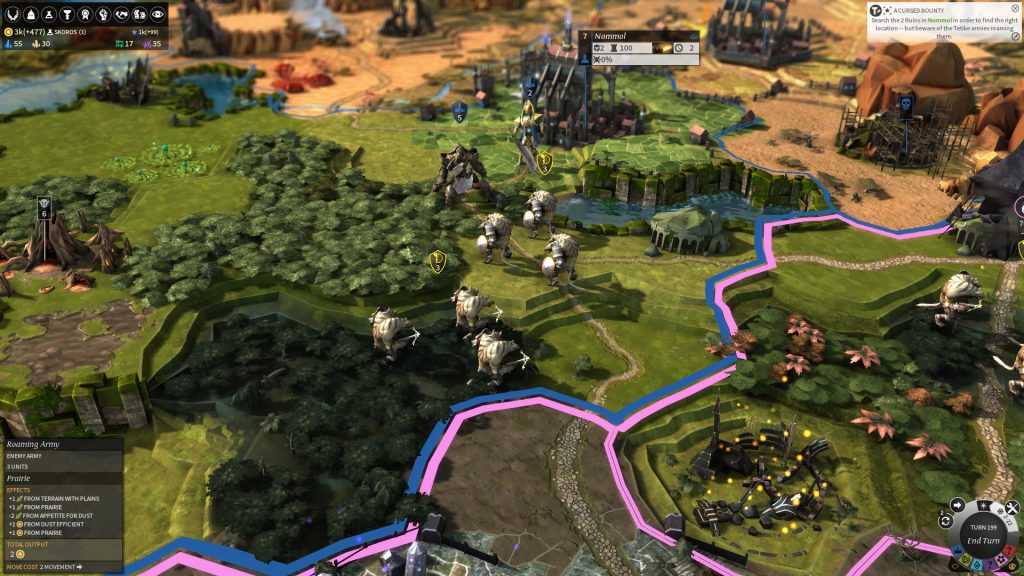 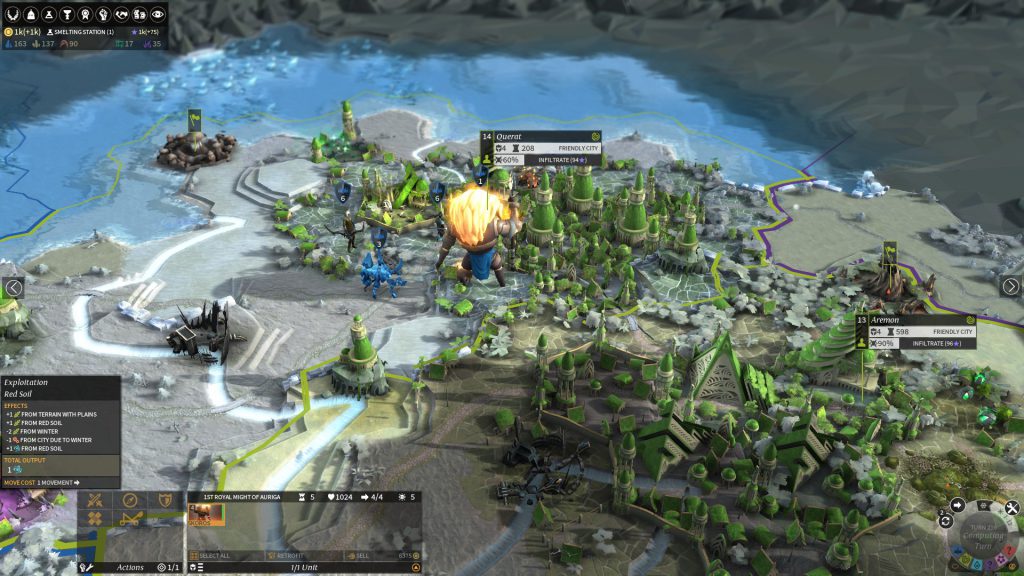 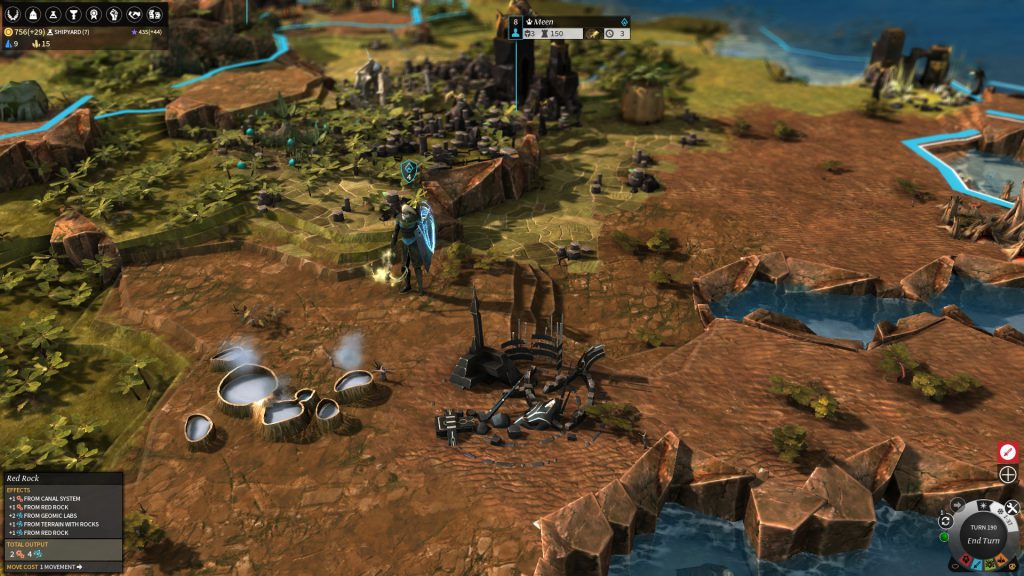 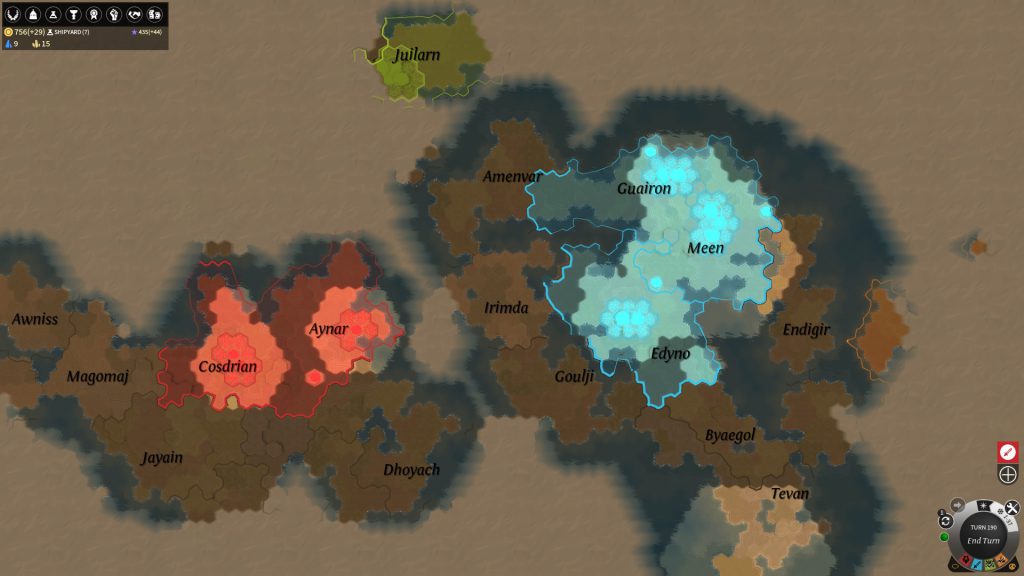 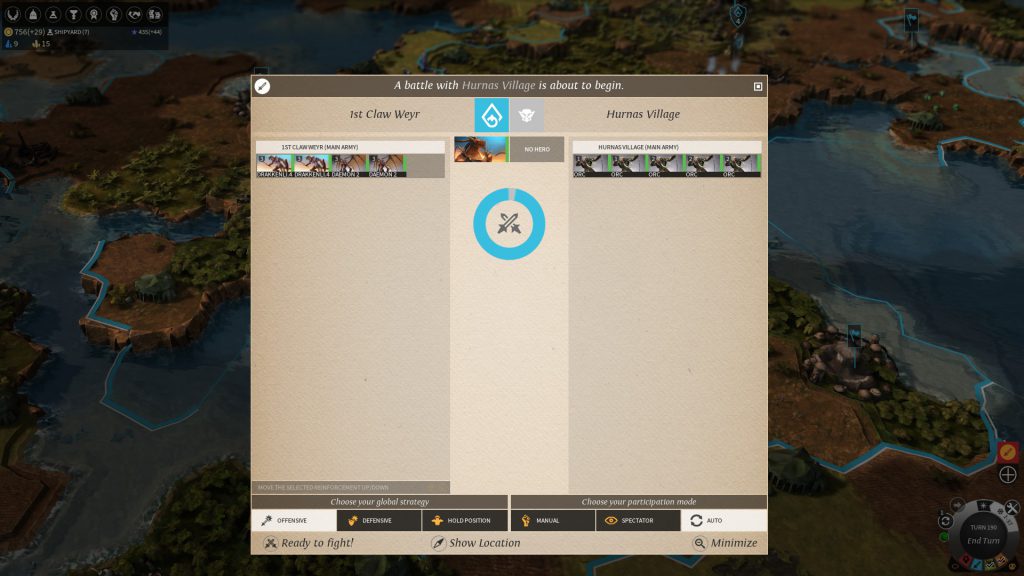 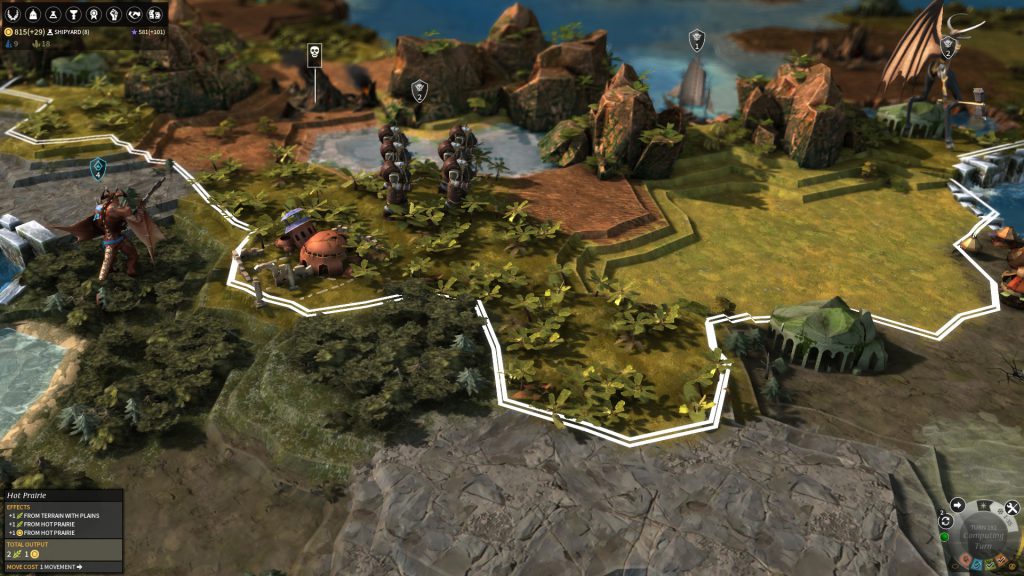 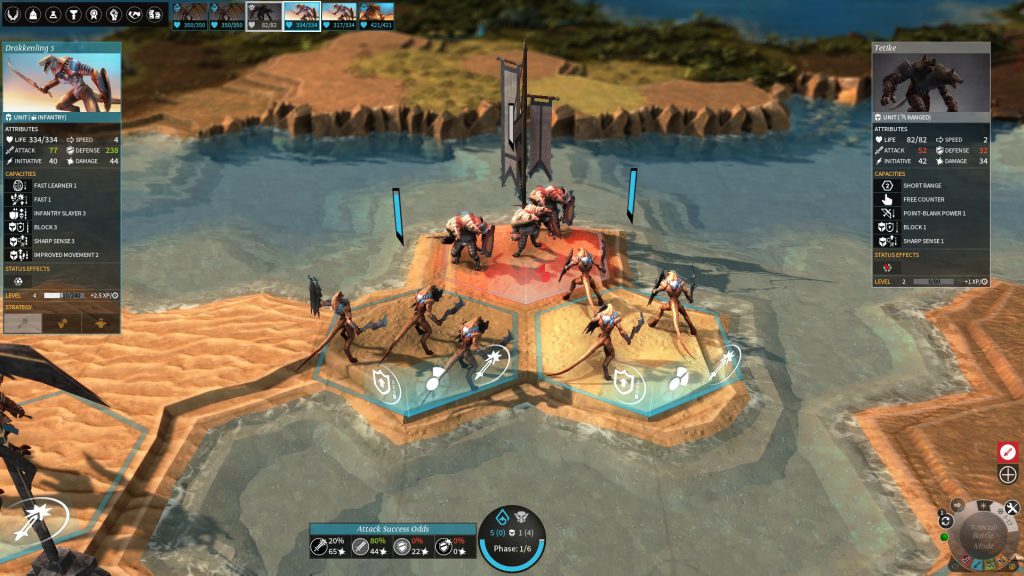 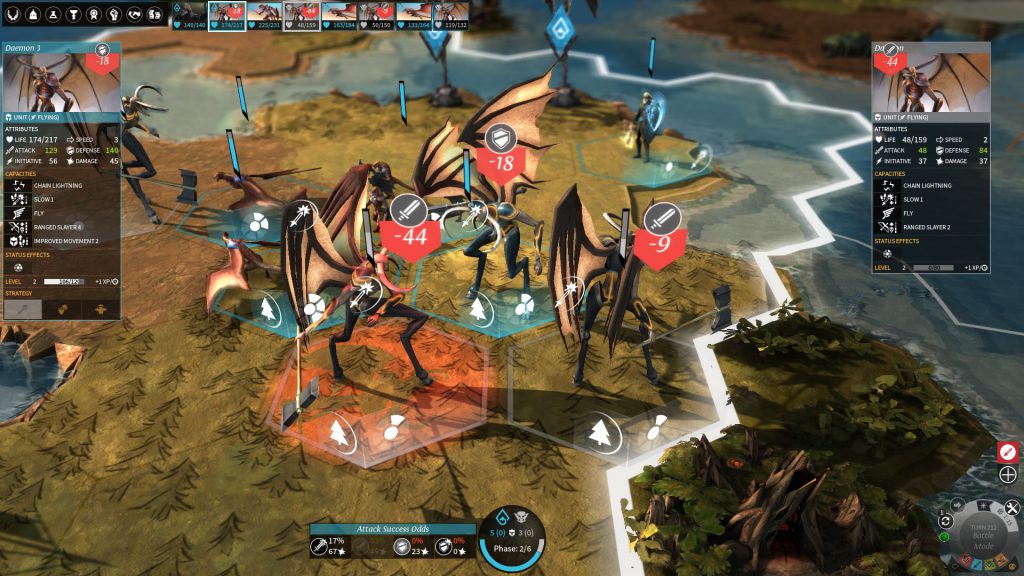 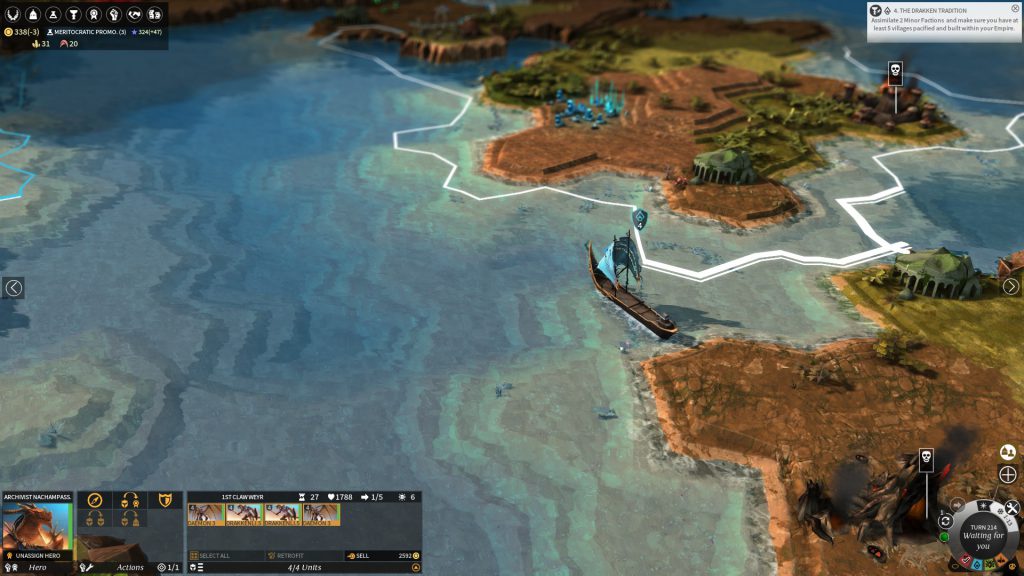 This game is a combination of turn-based RPG games like Heroscape or D&D combined with an economic system that you manage. All in all, it’s an extremely in-depth RPG strategy game that you can sink hours and hours into.

This really brings a huge nostalgic feeling to me personally because it is so much like Heroscape, yet it’s so much more in-depth and the stories for each faction are pretty awesome. This is by far the most immersive strategy game I’ve ever been apart of.

So, have you played Endless Legend?

Or are you now going to pick it up?

2 thoughts on “What Is Endless Legend? Is It A Virtual Heroscape?”