Killing Floor 2 just came out with a content update which adds a PVP mode where players can play as zeds or survivors in a Survival match up.

This update was a much needed installment to the game and as a result, there are many more players online playing these VS Survival matches in the servers.

You can find a full list of all of the new additions right here but I’m going to list and give some further details on some of the main additions to this content update.

The new PVP game mode is called VS Survival. There are still the 6 survivors but 6 people can also play as all of the different types of zeds, including the Patriarch.

Here’s a list of the zeds and what you can do with them from my personal experience:

Each player is given a random zed to play as at the beginning of each wave. It’s very similar to how Left 4 Dead’s multiplayer works – you’re able to see where all of the survivors are at all the time and your only goal is to get rid of them.

It’s best to strategically rush and to work towards flanking enemies in discrete opportunities, you’ve got to get the upper hand.

For the most part, if the survivors aren’t really working together or if they mess up a lot then the zeds are going to win. It’s actually a pretty hard game mode for the survivor side but I’ve seen matches where they were able to go all the way and win the last wave.

So that’s really how the PVP mode works, it’s just like Left 4 Dead except that instead of stopping survivors from getting somewhere you’re simply trying to kill all of them before they kill you. There are also AI zeds while the player zeds are going at it and when you play as the zeds, you can sprint all you want and they definitely seem tougher than the traditional AI.

A New Map To Play On & New Weapons 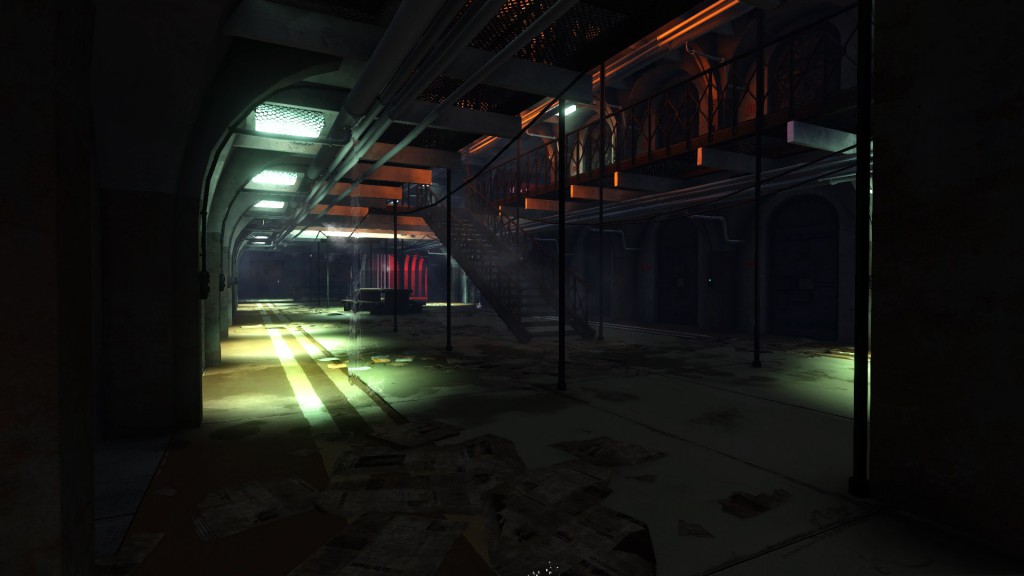 A new map was also added and it’s called Prison.

I am actually really digging this map, especially for the VS Survival mode. There is this court yard area where survivors really like to hang out at and there is really only one good way to come at them for the zeds.

When this is going on, it’s best for a Slasher to run in there with jumps and distract the survivors, evading their bullets and hits, so that the other harder hitting zeds can rush in and deal the damage.

This is yet again a very detailed and well made map, there are many different areas to it and it’s easily one of the best maps in the game now. I’m always looking to play this map first whenever I’m hopping into VS Survival.

There are also two new weapons introduced – the LAR and a Crossbow.

I have yet to actually use these weapons but I do know that the crossbow has been a long sought after weapon from the community. It’s awesome to finally see it in the game and I’m sure that the LAR is an amazing weapon to use against the zeds as well.

I’ll be sure to use both the next time I’m playing! (Which will be very soon 😉 )

I figured that I might as well take some screen shots while playing the new game mode so here are the best shots that I think gives you a pretty good perspective of what it looks and feels like while playing VS Survival. 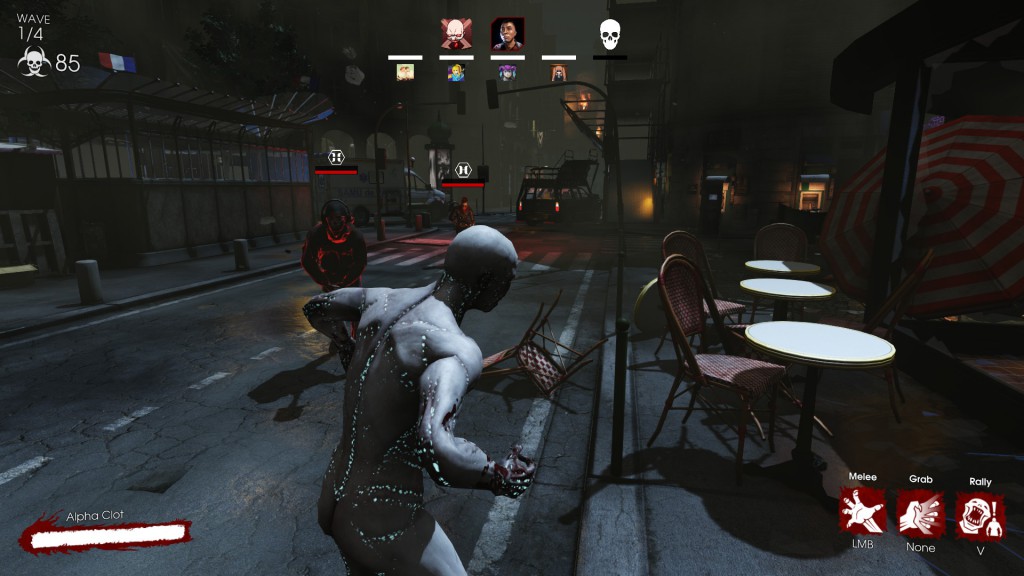 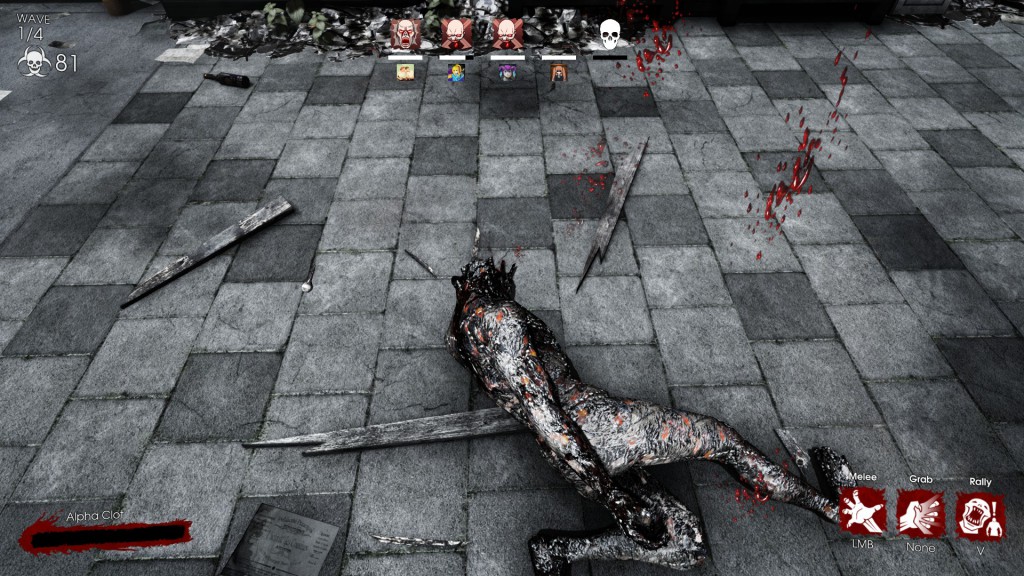 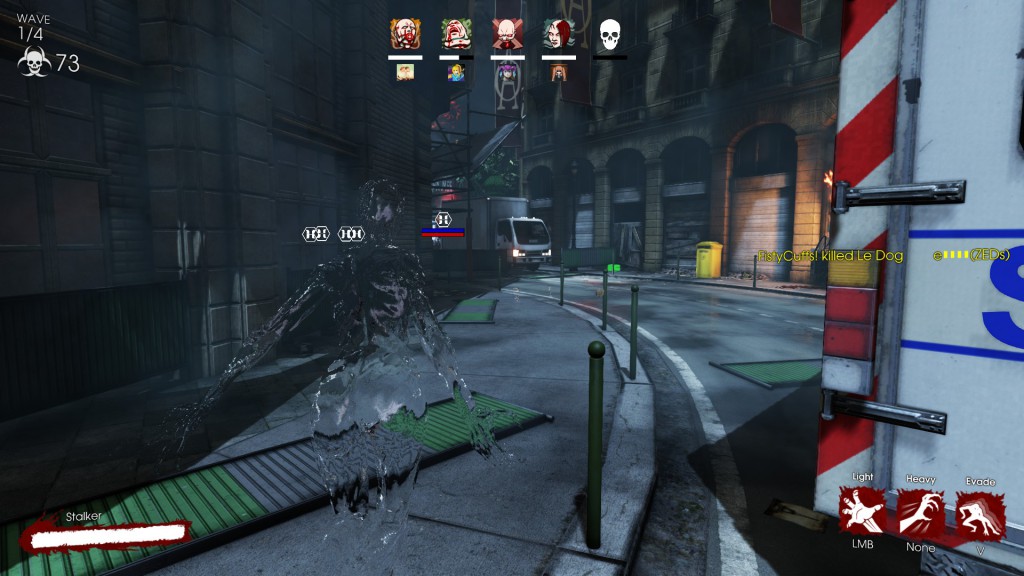 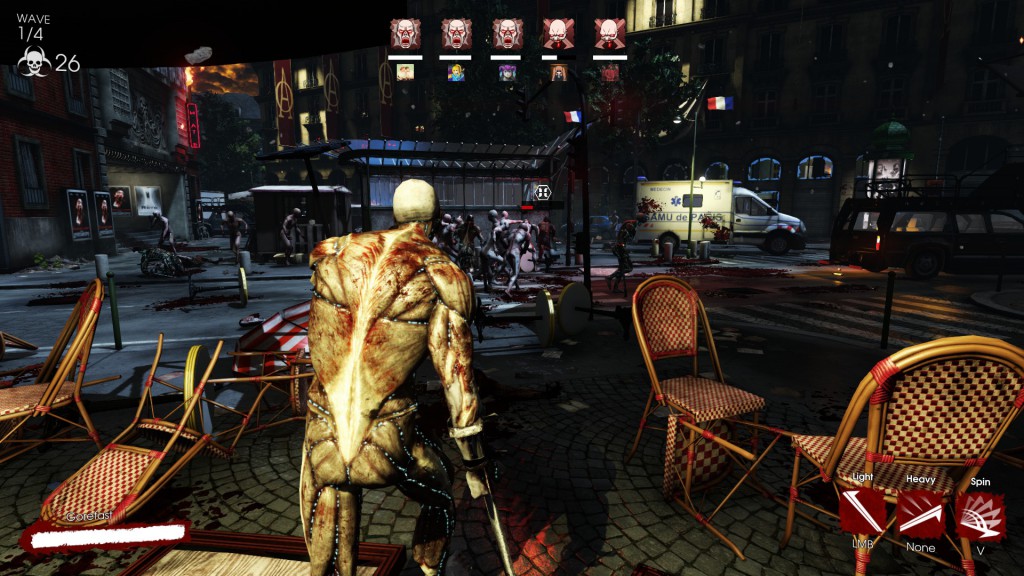 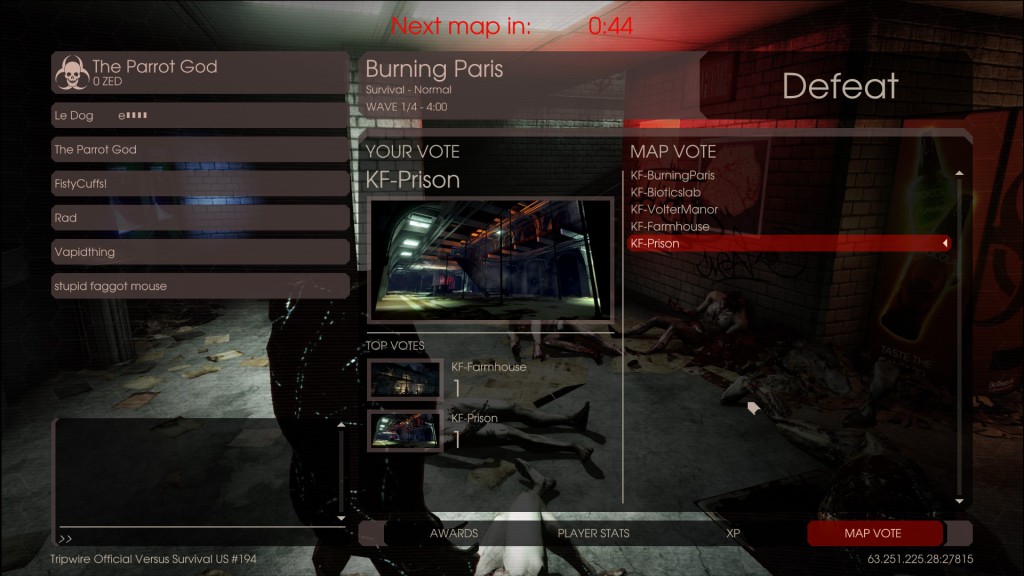 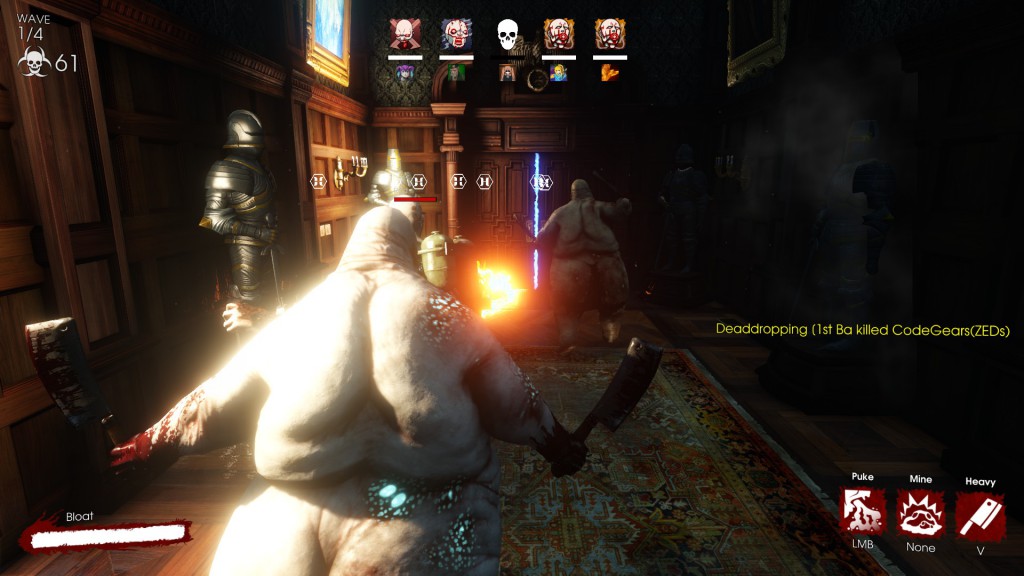 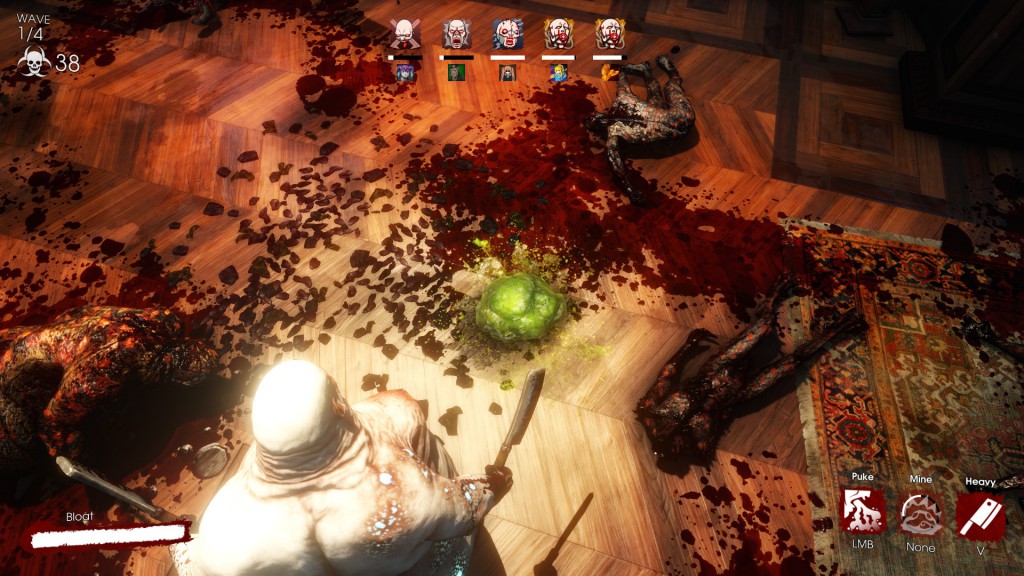 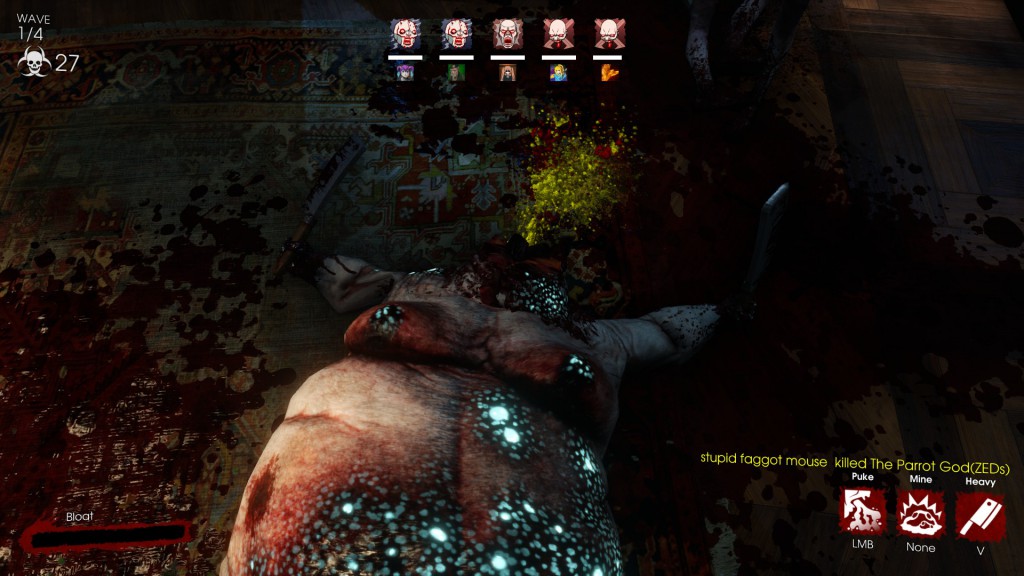 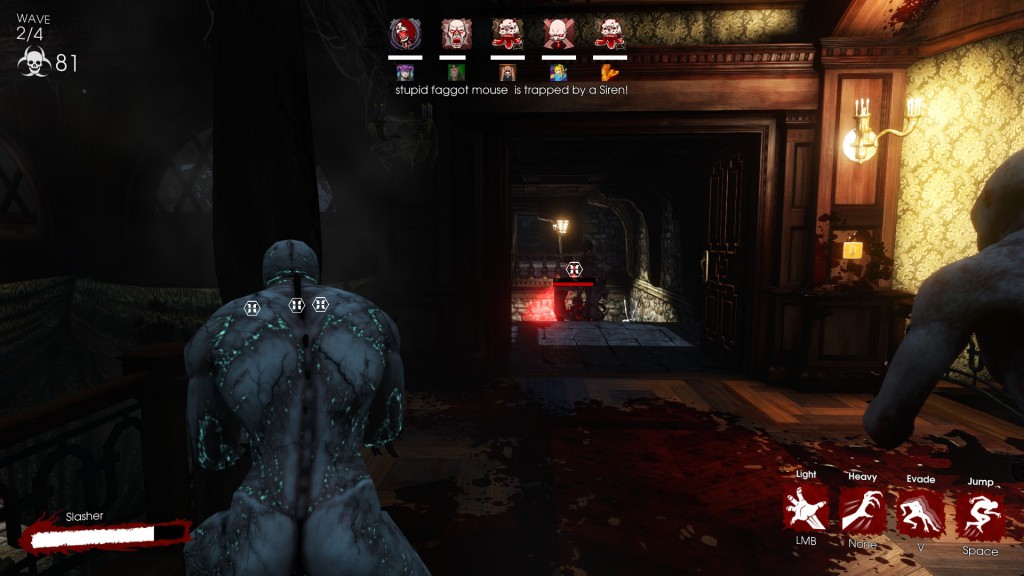 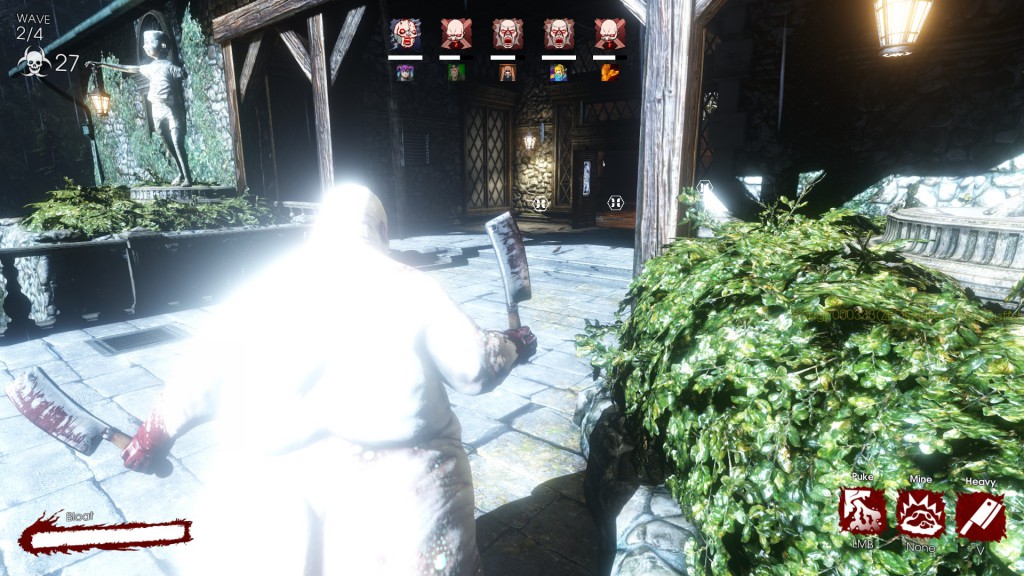 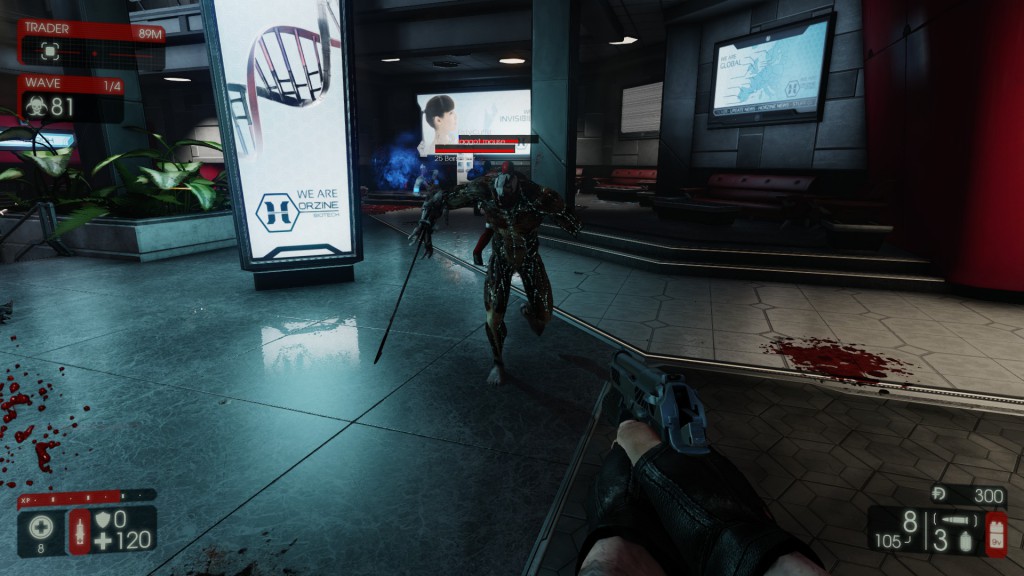 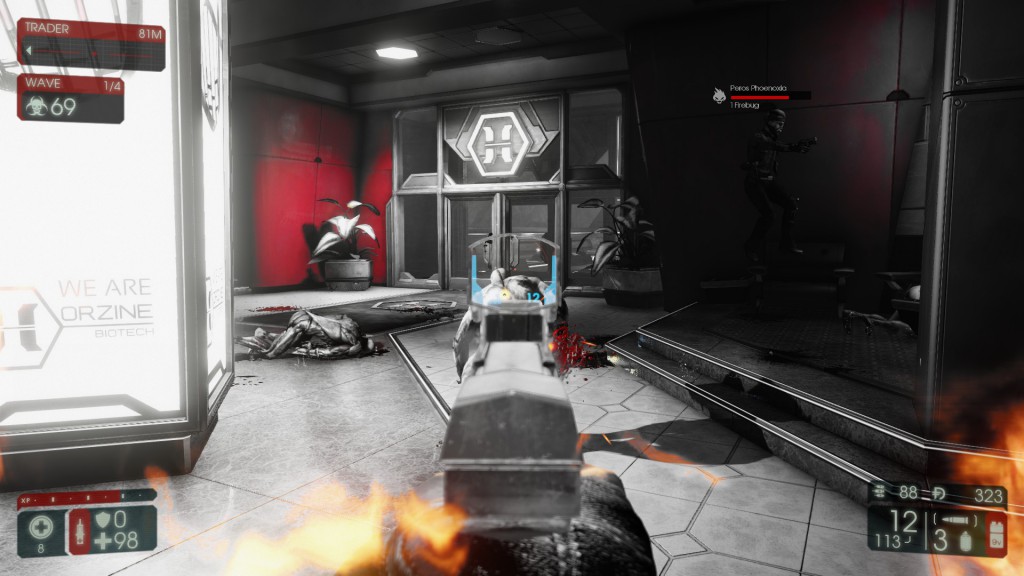 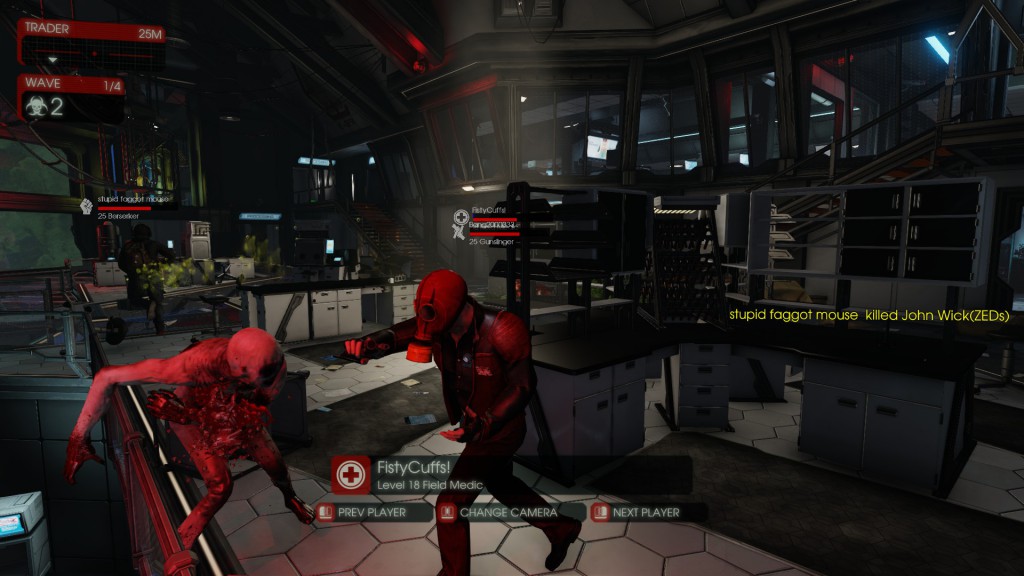 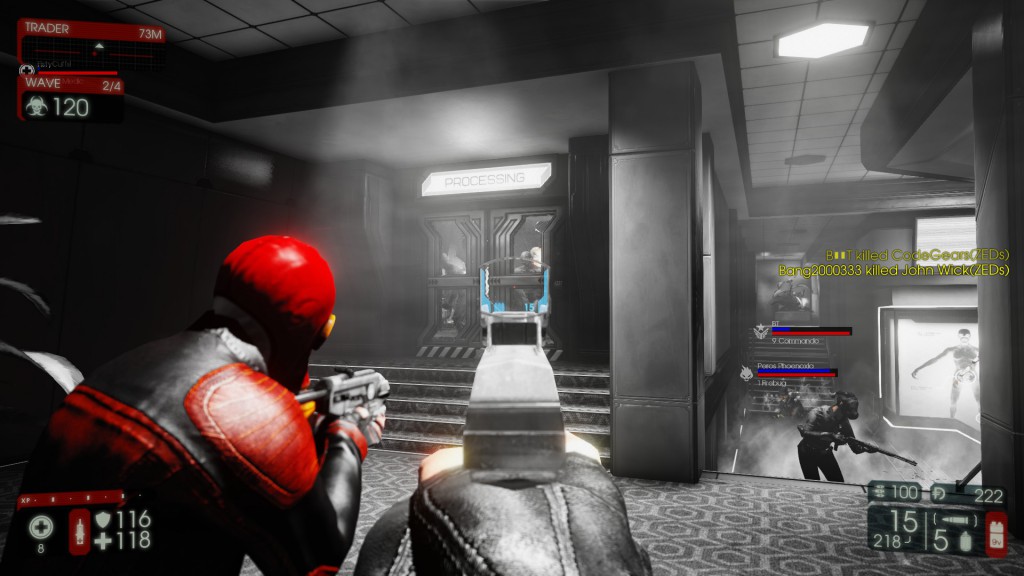 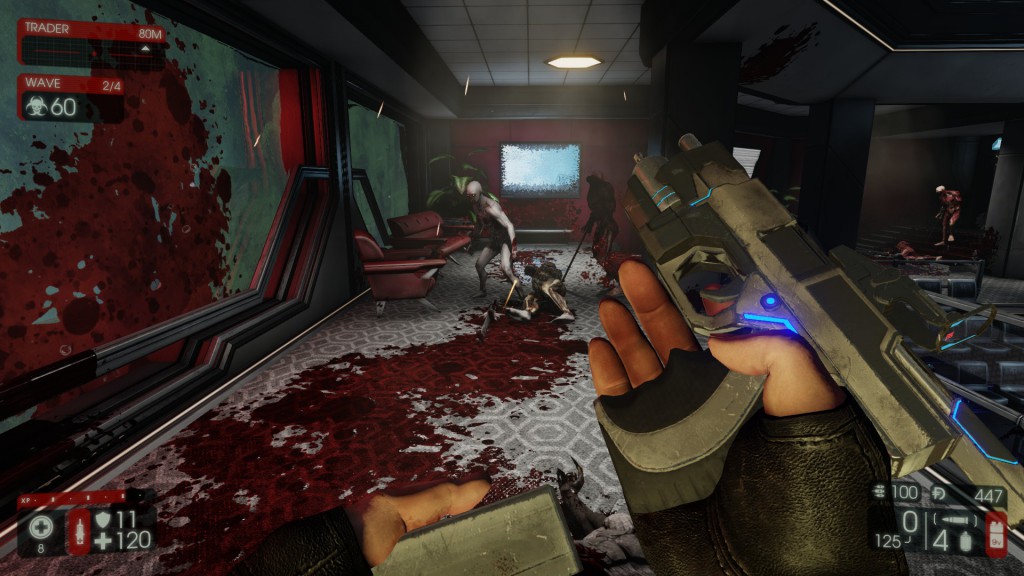 All In All, A Much Needed Update

I know for sure that I’m going to be putting in many more hours into KF2 now that they have this game mode. I understand that they wanted to release the game in an early access fashion, but this mode was much needed for a while now.

There were also some balancing, an item crafting system and more workshop items added into this update but it’s nothing that I wanted to get into details with. If you want to read about those more then check out the forum for the update.

So, what do you like about this new update?

Is KF2 finally becoming the game it was planned to be in your opinion?