There has been footage of this title for quite a while now but now there we are nearing the release of early access for Conan Exiles I figured it’d be a good time to discuss the game a bit and share my perspective on it!

From what I understand, this will be another multiplayer survival game where players can basically do whatever they want to other players with it’s own unique mechanics such as being able to summon giants and have NPCs protect your base while you’re not around.

And I don’t say that in any sort of negative connotation! Maybe it’s just me but I’ve been digging the multiplayer survival genre.

If you’ve enjoyed the likes of Ark: Survival Evolved, Rust or DayZ then this would be something to look into for sure.

What I like most about these multiplayer survival games is that anything goes. In Ark I’ve tribed up with some people I would meet on the server and someone would eventually join up with another tribe and betray us all.

Another cool part about that is that the servers are up 24/7 – it doesn’t matter if you’re online or offline – all of your loot, gear and belongings can be taken and your base can be raided at any time so you have to set up defenses strategically.

How this game differentiates is that it’s set in the barbarian times, more specifically with the “Conan the Barbarian” universe. You’ll still craft, build and survive – much like how Ark works it seems – but it has its own little twists that make it unique enough to be interesting.

You should check out the video below because the developers go over a lot about how the game is going to be played and it also shows a pretty good amount of gameplay!

I’m pretty excited for some of the unique aspects of what they show there and it’ll be interesting to see how it plays out with the genre as a whole!

Some Features That I’m Excited For

I wouldn’t want there to just be another survival game where you spend upwards of over 100 hours building and creating something just to turn around and have a group of players destroy it.

This is one problem I had with Ark: Survival Evolved. It was extremely fun for me to gather the resources I’d need to build a shelter that would be able to withstand someone coming in and destroying it!

But there was always the “alpha” tribe that would take over. There would sometimes be nobody around to defend and we’d all be toast if we got on their bad side or if they simply became power hungry.

With Conan Exiles there are a few features mentioned where I feel like this problem could be lessened a bit. Such as having NPC thralls being able to defend the base while you’re away and how there are multiple types of combat that doesn’t include rockets and machine guns.

Since it’s set in the world of Conan the Barbarian the combat suits that same style – at least from what’s shown in the launch trailer. You’ll be able to dual wield weapons, have a sword & shield, equip heavy hitting two handed weapons, use a bow and arrow or even have throwing axes in your off hand with a sword/axe in the other for melee.

If the combat is something similar to say how Skyrim’s combat is done then I could see this type of combat being extremely fun! In Ark, the top tribes can craft rocket launchers, machine guns and auto-turrets which leaves all of the more “primitive” and starting players with nothing.

I haven’t tried it out but I’m aware of the primitive servers that are now on Ark and that may or may not solve that issue, I’ll have to check it out sometime soon because that’s what I resonate with more.

There shouldn’t be an alpha tribe that can go ahead and destroy everything whenever they want but I agree that it’s cool to have a tribe or a specific player be able to turn the tides with some form of immense power and that’s where the summoning comes in.

Guys, I’m not sure how it’s going to be done, but one of the exiles (or player) on a server or maybe after accomplishing a specific task you’ll be able to summon a freakin God into the game and take control of said God! 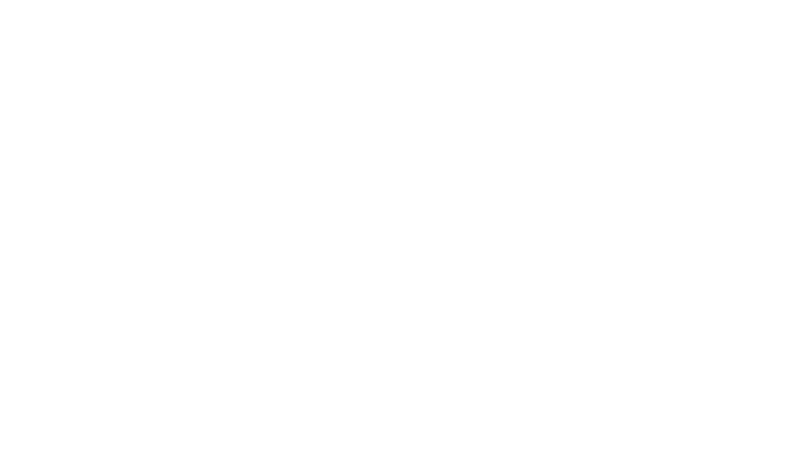 I feel as if there will be no escape once a God comes into play. Imagine two Gods fighting at the same time…

This will be the game-changer and from the trailer it looks like there are three confirmed summons. A giant tentacle/kraken looking beast, a giant snake and a huge living statue of a God.

I’m sure that through early access and throughout the game’s development they’ll create more Gods and more content to go along with the world.

Conan Exiles comes out on early access for PC January 31 and it’ll be out on consoles around Spring time!

I’m definitely going to invest time into this game and play through the early access portion. I’ll expect there to be bugs and balancing issues right off the bat but that’s the point of early access titles, right? To get the player base to help provide feedback and to work on those issues!

So, are you going to be trying out Conan Exiles?

Do you think it’ll be just another survival game without much difference?