Doom finally has an official release date and it is set for May 13th, 2016. I thought that it would release closer to the end of 2016, what a surprise!

I’m very excited for this game because it seems like Bethesda is going back to its roots to the classic Doom experience that we all know and love dearly. There are going to be some amazing new features and obviously, the physics and graphics engines of today’s world. 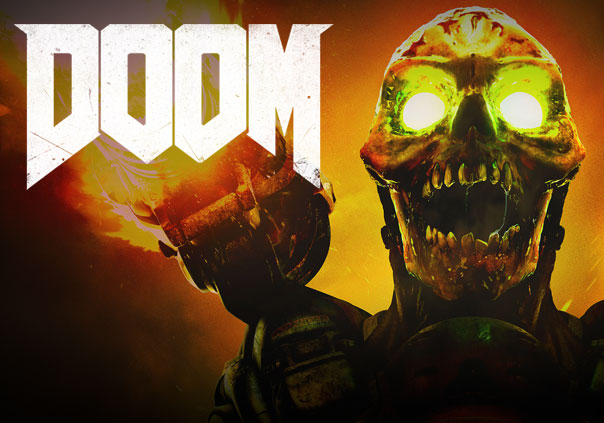 A New Trailer Was Released As Well

This new trailer is short and sweet, Doom is looking to look like a very intense experience all in all.

Be sure to check out the new trailer!

This is going to be such a fun game 🙂

The trailer is meant to show what is to come in the campaign mode for the game. I love how there are enemies returning from the franchise as well as new enemies coming to fruition.

What really caught my attention was having to smash a dude’s face in just to get a door open via an eye scanner. It’s the little things like that which really give a game that extra “pop” that I always look forward to. I wonder what other little things the game’s campaign mode will introduce…

That trailer kind of shows that it’s going to be that and then some. 😀

I’m Most Excited For The Map Editor

It was already announced and it isn’t shown at all in the trailer but this would be the feature that I’m most excited for.

It’s called SnapMap and it allows players to create their own custom experiences in this new Doom universe.

Here’s a video from E3 2015 which shows how the SnapMap feature is going to work:

It’s going to be awesome creating both mutiplayer deathmatch maps as well as single player “kill em’ all” experiences.

This really reminds me of the map editor in a game called Time Splitters 2 for the GameCube. Remember the map editior in that game?

Here’s a screen shot of what it looked like: 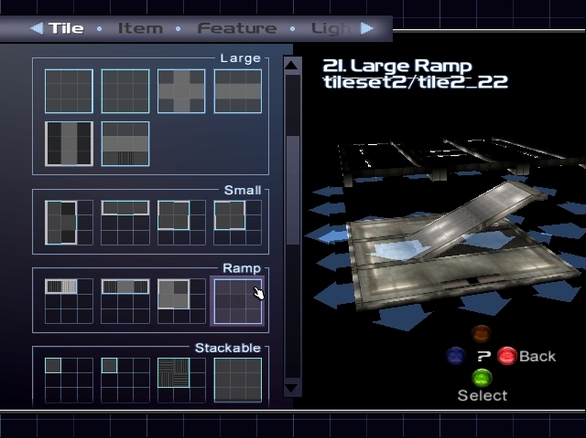 You were able to snap different rooms and what not together to make a map. You were limited to a certain amount to put in and the way you created every situation wasn’t nearly as detailed as what Doom is going to offer, but that’s what it really reminded me of.

In the video above you’ll see that players are going to be able to set traps up against walls and to create really creative logic for everything that the map has to offer. You were able to do a somewhat similar thing in Time Splitter 2’s map editor.

You were able to have certain doors only be opened with specific key cards or you’d have to kill X amount of enemies in a specific area in order for a door to open, things of that nature.

I hope that something similar is included with Doom’s SnapMap as I would spend hours creating new experiences. I wonder if everything will be included in-game or if they’ll utilize the Steam Workshop for the SnapMap content..?

Only time will tell.

You Know What I’m Doing In May

I’m definitely picking this game up. No question about it. I’ll probably end up pre-ordering it when it comes closer to its official release in May! 😛

I’ve been excited for it since E3 and I believe that it’s going to be one of the greatest games of 2016.

Are you going to be picking up Doom?

What are you most excited for with Doom?