Lately I’ve been spending quite a bit of time with the new Doom game and I’ve got to say, I’m very proud of id for what they’ve been able to accomplish!

I remember watching my dad play the classic Doom games nearly 20 years ago – he would play them off of floppy disks. I eventually would be able to play the games myself and I’m happy to say that id kept to the roots of the classics and have successfully added the modern twist to this amazing franchise. 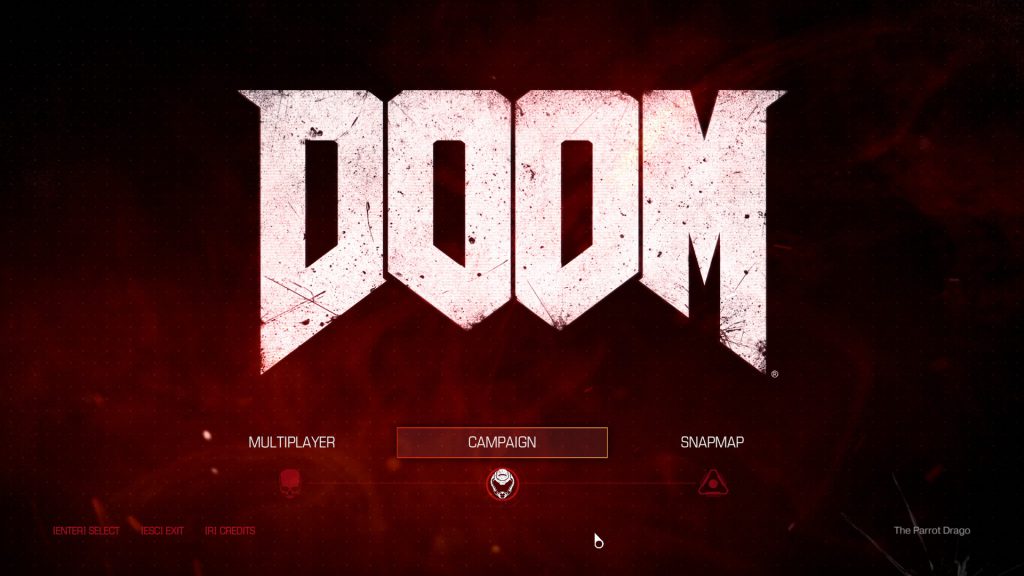 All of the foundational features of the basic Doom games are present with the newest installment. 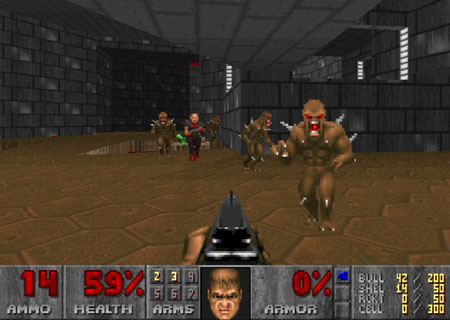 There are loads of demons to kill, tons of weapons to use on said demons, tons of secrets to be found, there is no reloading and there are plenty of power ups to use in each level.

I don’t want to spoil anything with the game as it’s really the single player that I’ve been mainly diving into but one thing I definitely want to say is that you can tell that id took their time on the overall development of this.

Everything is very well polished, the game runs extremely smoothly and it feels like a very close to perfect rendition of what a Doom game should be like with today’s technology.

Within the 30 seconds of the single player campaign you’re shooting demons. Within the first minute you’re getting your armor and your shotgun.

The story is a reboot of the franchise as a whole. If you don’t know the original story of the game… well basically humans started colonizing Mars finding a technology that allows for portals to other dimensions to be opened.

Humans accidentally opened a dimension to Hell releasing all sorts of types of demons onto Mars. The demons started taking over Mars and so a bad ass Marine (the Doom guy) gets on Mars and travels from Mars to the depths of Hell and back again to help save humanity.

This installment starts the Doom guy out on a table surrounded by demons, they were probably doing some kind of weird demon voodoo magic stuff and the Doom guy obviously wasn’t going to have it.

As you progress through the game you unlock abilities, find new weapons and upgrades.

More To Do Than I Thought

I thought for sure that this new Doom game was going to create a long lasting memory. I knew that it was going to be a great game even after the bad reviews after the multiplayer open beta finished. 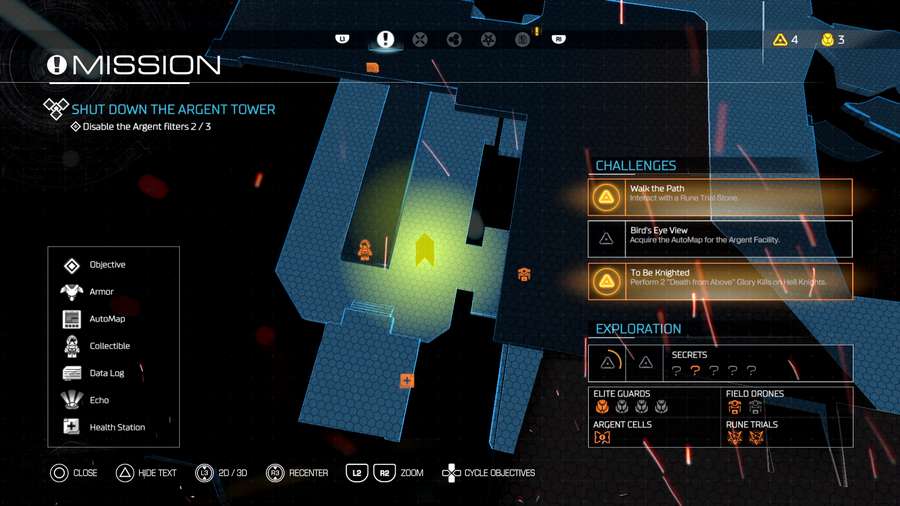 The single player is my favorite part about this game because each level has multiple secrets to find and there are different ways to go about completing each level.

There are 2 upgrades for each weapon in the game which drastically changes your play style depending on which upgrades you decide to use.

Exploration is actually the key to becoming strong against the demons because it’s through exploration where you find secrets, keys to certain doors and collectibles.

There’s also a lever in each level which are sort of hard to find which open up a door to a classic doom level. It’s not the full levels of the original games but the graphics are the same and it’s a very nostalgic setting for sure.

I know that I’ll be going back to the previous levels on a harder difficulty level just to get every single secret and to go through all of the classic levels, it’s just a lot of fun to go through each level thoroughly.

As I play each level I find myself missing some of the secrets and upgrades but I want to continue on with the levels because it’s awesome running into new demon types and although I haven’t ran into a boss fight yet – I’m very excited to do so.

Again, scroll all the way down if you don’t want to see these screen shots! 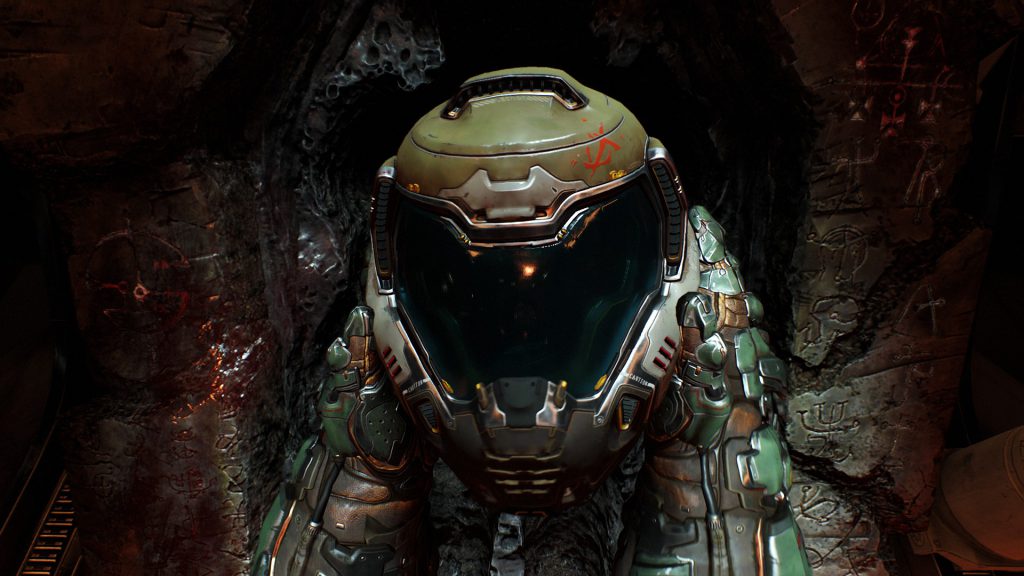 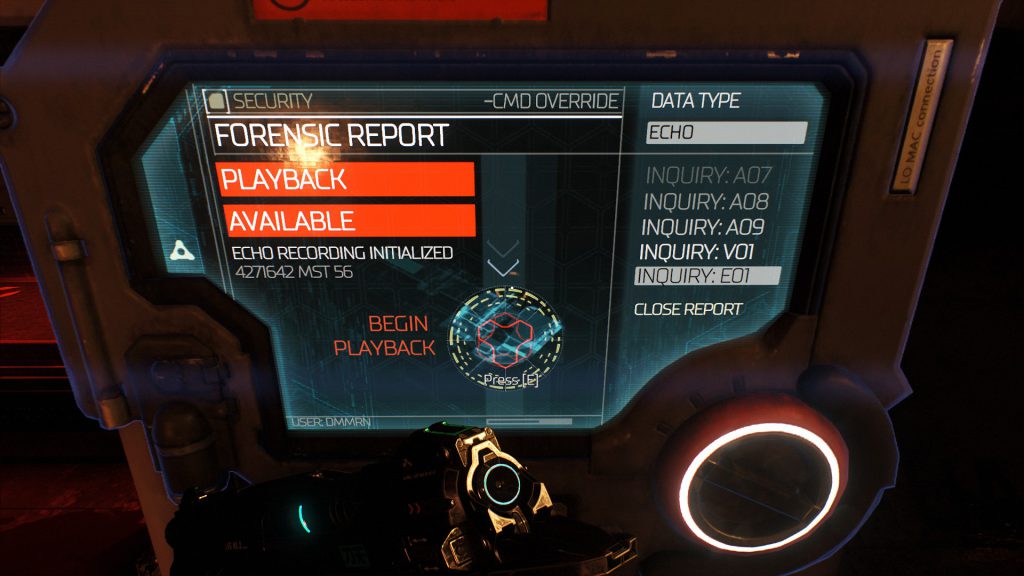 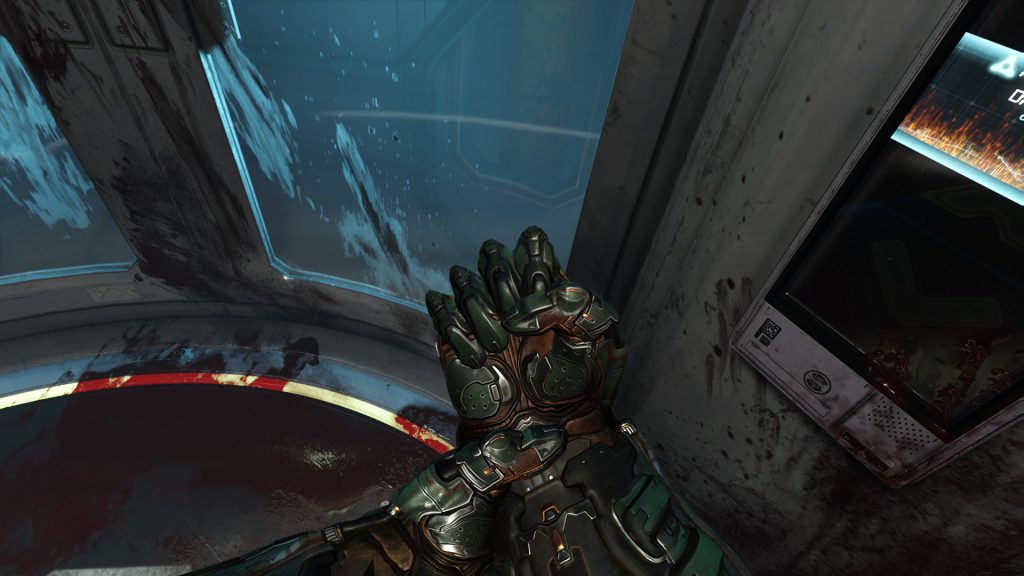 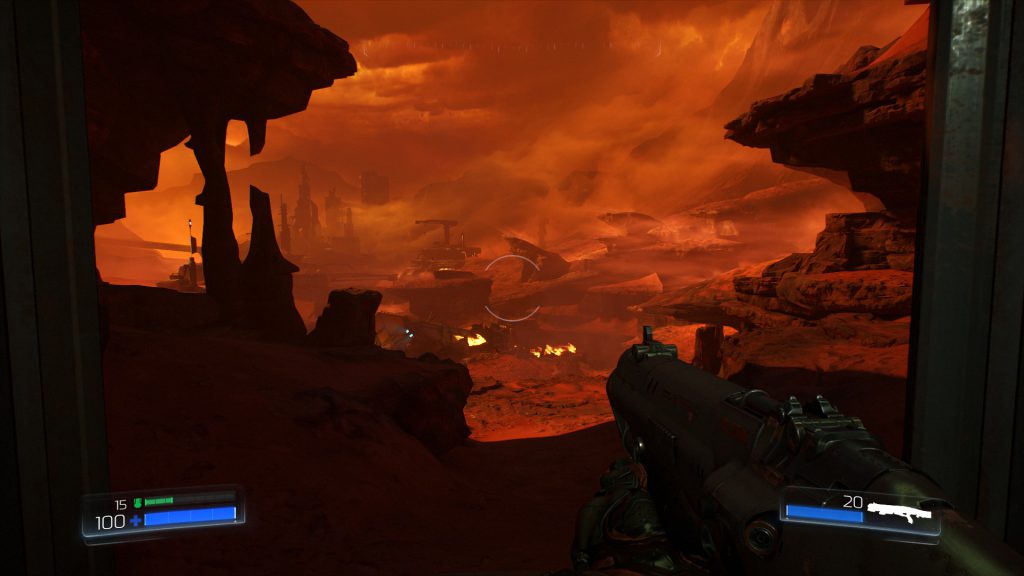 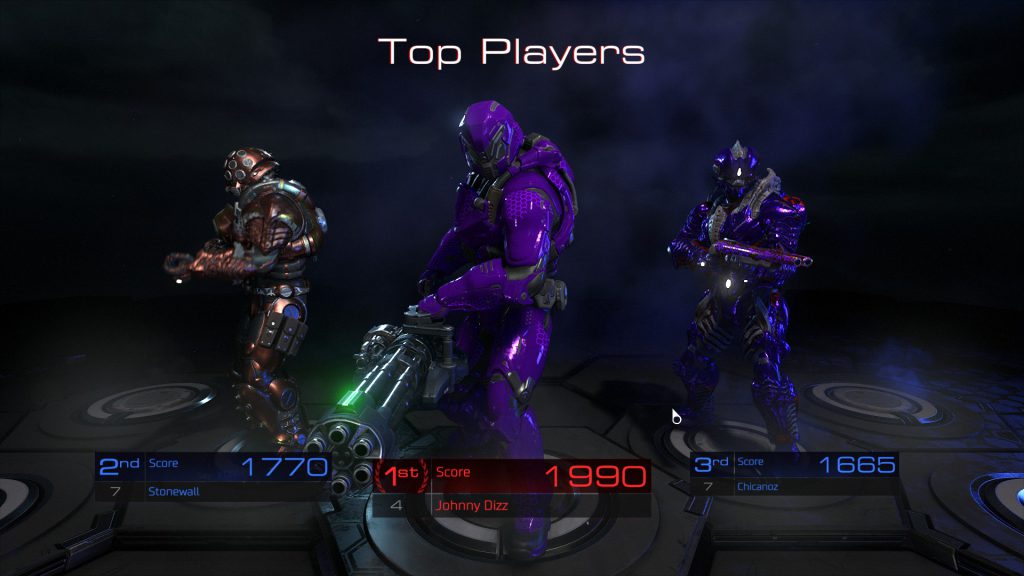 The graphics are extremely good overall. As you get the collectibles in the game you unlock models of each demon, weapon and other things as well which you can rotate and zoom in and out on.

It’s awesome being able to appreciate the good job these guys did on the graphics.

All In All, My Favorite FPS Right Now

If you’re a fan of the original Doom guys or if you’re looking for a very different and new FPS experience for single player and even a different multiplayer experience then you should definitely look into picking up Doom.

It’s a nice, fresh breath of air in the FPS genre that I think many would be able to appreciate.

So, have you played Doom yet?

Do you explore each level through and through before continuing on?

4 thoughts on “Doom Is My Favorite FPS Right Now”