With all of this new hardware being released – anyone getting into a new PC build are wondering if they should wait for these new parts to become available. 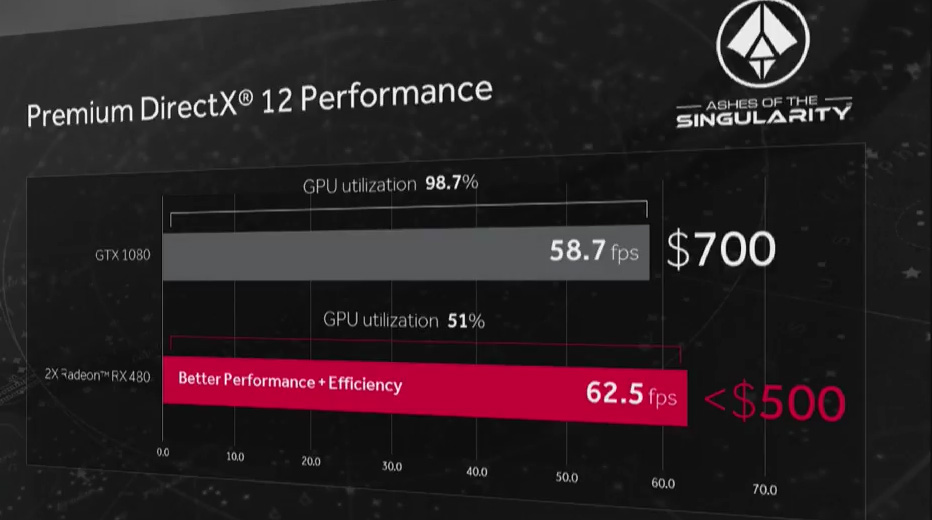 When Will The Prices Be Right?

This is the first time where I’ve really been focusing on what the market is looking like for some new PC hardware so maybe this type of stuff happens with every new release, but I was sort of expecting these new pieces of hardware to be the prices that they were announced for the official release.

You just can’t beat those prices when looking at power per dollar spent – these cards are definitely the best and newest tech on the market.

But why can’t they be those prices right now?

Again, I’m not sure if this sort of thing happens with launches of new hardware like this and maybe it’s just a waiting game. But when a company comes out and states that their product is going to be available for a specific price point, it’s expected that I should be able to go to any big vendor that carries these types of hardware and pay the amount that it’s announced at.

Sure, there are plenty of variations with other cards such as the GTX 970 or many R9 series cards today and they’re all priced differently – but it’s not such a substantial gap between each card.

I Guess We Just Wait 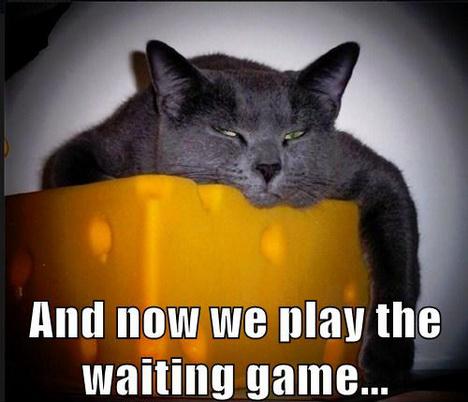 It seems like the new releases are simply going to be a waiting game.

It makes more sense to spend a lot less on hardware that we know is excellent such as the GTX 970/960 rather than going crazy and spending over $500 on a single card that isn’t quite worth every penny of it.

Honestly, at this point, I’m going to say that it’s going to be better to get some good hardware today and then upgrade to something better like a 1070 or the RX 480 when it becomes more available for the prices that they were announced at.

I’m guessing that it’s going to be many more months before we start to see these parts getting into the prices ranges that are a lot more acceptable. My bet is that whoever can get their hardware at their announced prices first – they’re going to get the bigger piece of the pie. The market will go where the first most affordable option is at.

So, unless you’re willing to wait this whole thing out, I recommend picking up hardware that we know is good right now such as the GTX 970/960 and then rolling with an upgrade down the road whenever it’s actually needed. Besides, it’s not like a card like that is going to be a bad card in the future.

So, are you going to wait for the new hardware to be at a more acceptable price?

Or are you going to get some hardware now and then upgrade whenever you deem it necessary?