I want to start a new series of posts for you guys. Towards the end of each month I want to write a post up all about which games I had been playing throughout the month this way you can see what I’m actively playing and who knows, maybe you’ll want to pick up a game or two that I’ve been personally playing! 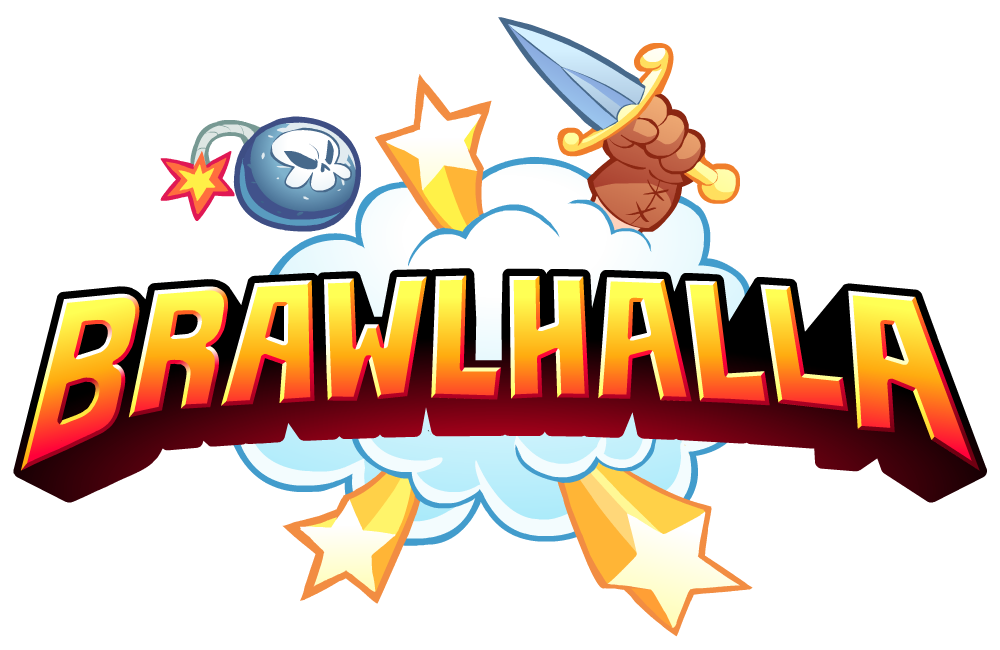 I wrote a short overview of Brawlhalla a little while ago and since then I’ve been playing the crap out of it.

The dev team behind the game is very active with the community and they keep adding more and more content which has resulted in me putting in over 100 hours into the game.

It’s a free to play brawler type game that is basically like Super Smash Brothers with the twist of each character having their own specific weapons to use.

Any payment that a player would put towards the game is purely cosmetic and I seriously am considering putting in a little bit of money into the game towards further development.

That, and the skins actually look pretty cool. I’m totally down to contribute to a free game if the game is fun, the dev team is awesome and if the community is legit.

You should really check out the subreddit for Brawlhalla, the devs actually respond to people which isn’t something you see a whole lot with games – especially free to play games.

Brawlhalla is easily the most played game this month for me. I play a lot with a friend of mine online in ranked 2v2s and it’s a blast every single time.

Fable III Is A Classic

Recently I’ve gotten back into Fable III and although it was a Games For Windows Live (ew, I know) game I was able to get it to work by throwing some random .dll file I found online for the crappy service so that the game thought that GFWL was still working with it.

Back when Microsoft was actually using GFWL it was essential that it was installed in order for some of the games to work. Now that they have gotten rid of the service you are no longer able to purchase the games that used it through Steam nor the DLCs (makes a lot of sense, right?).

Thankfully I had purchased this back when GFWL was a thing and I picked up the version that had all of the DLC with it. The reason I went back to it is because I have been itching for a different RPG experience and once I saw Fable III in my library I installed it and had forgotten how great it actually is.

There is something so satisfying about the Fable series of becoming the ultimate hero or the most renown law breaker.

If you had forgotten about Fable III or never even heard of it and want to get it then you’re going to have to go to your local Gamestop and ask the people there to order a physical copy for you or you could try to find a physical copy on Amazon or eBay. If you find a digital copy honestly it’s probably a scam as the CD-keys will no longer work.

I’ve Dipped Into A Little Runescape 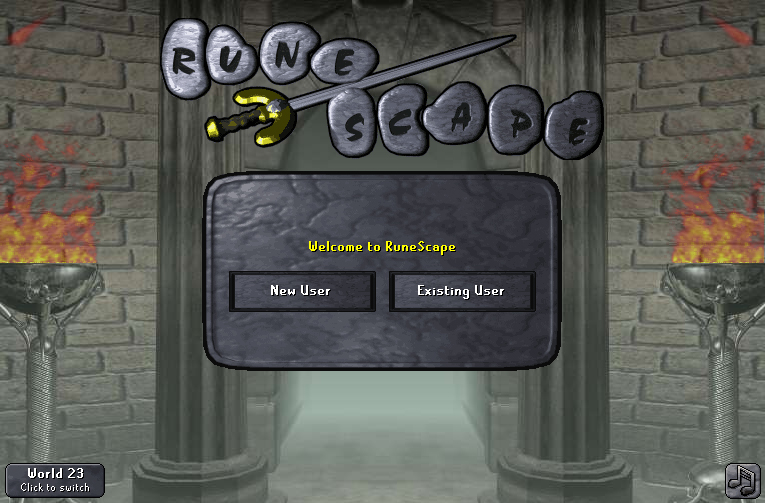 This game is very well hated as much as it is liked and I’ll admit it – I’ve been dipping into a little bit of Runescape.

I used to play this game over 5 years ago and it used to basically be my life, I would literally get up at 6am before school just so I could play a little bit before I had to get ready for school (yes, I was extremely addicted to the game… 🙁 )

But all in all, Runescape is a pretty good game. With how the economy is set up and all of the different things that you can do, it was hard not to at least check it out to see how it is doing.

I’m very happy the Jagex decided to make the old school mode because the new version of it is basically made for little kids. Almost everyone is rich and with the new combat system, low levels can pwn higher level monsters due to the different skills that deal a bunch of damage.

That’s why I love the old school mode. It is made just as the game was played back in 2007 and it still has frequent updates. I don’t play it nearly as much, like I’m not getting up at 6am just so I can grind a little more out of a skill, but there is something still great about Runescape and there is a part of me that’ll never forget that.

So I might as well play bits and pieces of it! 😀

That Was My March

Brawlhalla was definitely my most played game and just a few days ago I started putting in a good amount of time into Fable III. With Runescape, I’ve only dipped in and out of it here and there to make some money and to have a good bit of nostalgia with the quests and what not.

So what do you think of posts like this? Would you like for me to write about which games I’ve been playing each month consistently? I’d really like to have your input!

What did you play throughout March?

4 thoughts on “Here’s What I Played Throughout March”