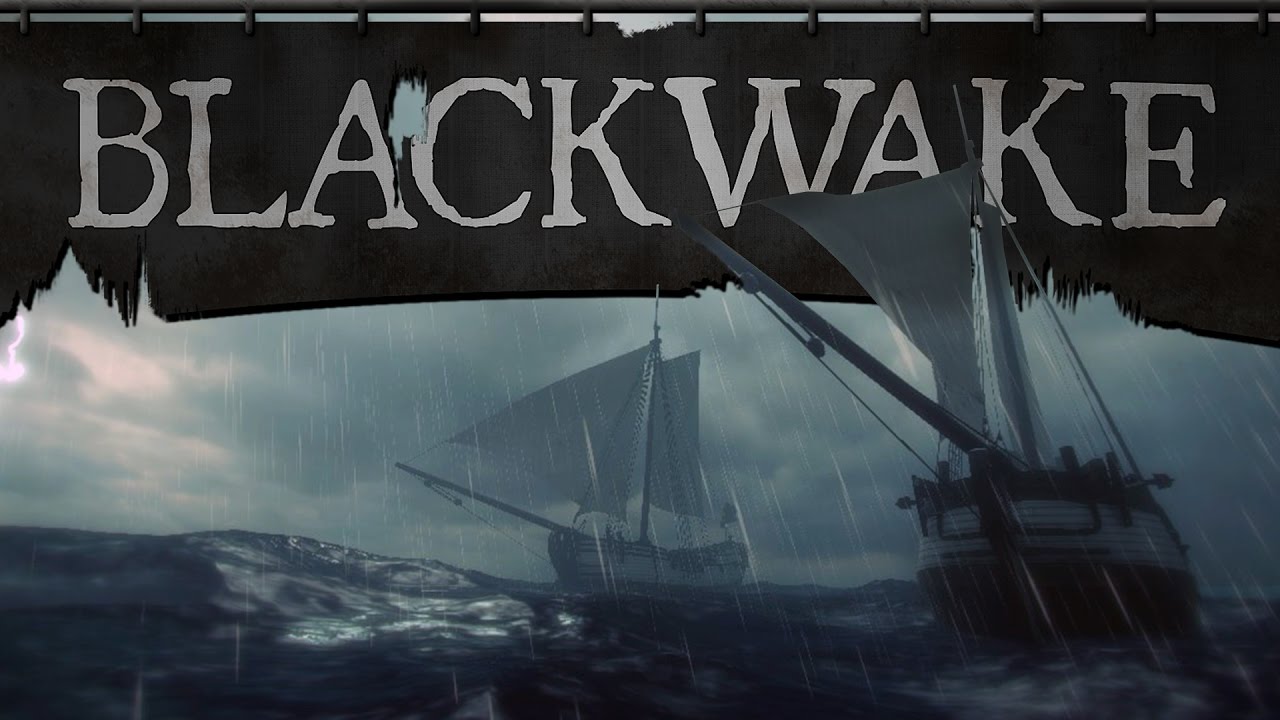 I’d like to review a game called Blackwake that has released as an early access title recently, it’s a pirate game that’s aiming to be as realistic as possible.

There is still a pretty long road ahead for the title to become the best version that it could be but if the developers keep trekking along as they are today then Blackwake could prove to become one of the best if not the best multiplayer pirate game out there.

Early access has been apart of Steam since 2013. Valve created this section of Steam to help developers get their game out to the public as soon as possible while still being able to get the money needed for further development.

So the question is – should we even bet on early access?