» PC Gaming » What Is A One Handed Gaming Keyboard Good For?

What Is A One Handed Gaming Keyboard Good For?

I just got a one handed gaming keyboard to test out if it’d be beneficial at all to use. In my experience I’ve found some pros and cons that I’d like to share!

At first I wasn’t really seeing the point behind getting a one handed keyboard, especially since I already had a full keyboard.

But after tinkering around with it I have found some good uses for it but I’m not sure if it’s entirely worth getting… it’d be up to the individual and what they are wanting to get out of a one handed keyboard. 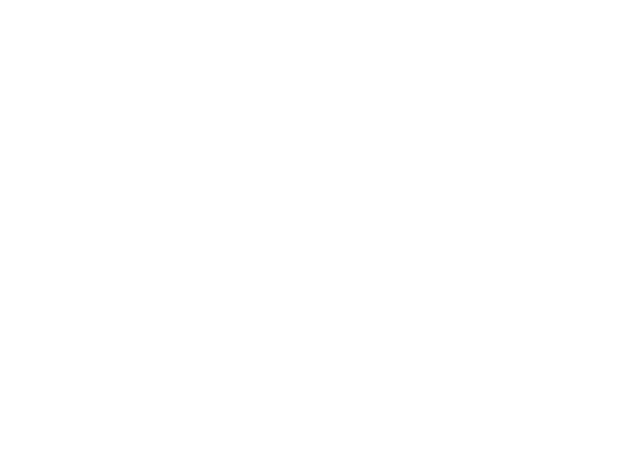 Is there a point to actually using one of these..?

Too Annoying or Only Situational?

The above one handed keyboard in the picture is not the one that I have, mine does not have a joystick deal on the side and it has more keys to push.

The first game I tried out with it was The Forest. It’s a survival game with lots of base building and what not so there are a lot of keys that you need to have mapped and to be clicking in order to do everything that you have to do.

I was able to move around and do the basic stuff but I found myself going into the key mappings about every minute to set something else so that I was able to do certain things.

To be honest I ended up giving up. There were too many keys for me to map and since I was playing multiplayer I didn’t want to waste more time mapping keys to different things.

After that experience I basically moved back to using a full keyboard because it’s what I am used to and again, I didn’t want my buddy to wait for me to do what I had to do. But I didn’t stop using it there fully.

A cool use that I found for it is actually in VR. I don’t like bringing my mouse and keyboard to the living room when I am hooking up virtual reality so I usually use my Steam Controller as a mouse/keyboard to navigate.

One handed keyboards are not ideal for single player games that use a lot of different key bindings.

While playing Space Pirate Trainer there was a mode that got activated that could only be deactivated by pushing ESC.

Since the Steam Controller doesn’t have an ESC button I had to use some kind of a keyboard and my small one handed keyboard was perfect for doing just that.

But it doesn’t make sense to drop $40+ on a one handed keyboard just to push one button and for it to be entirely situational, right?

So today I gave it another go with Far Cry Primal (another game I picked up on the Humble Store End of Summer Sale.)

Worth Getting At All..?

Where I see value in a good one handed keyboard is with people who are gaming on a laptop or if they are heavily into eSports and need a portable keyboard to carry around at different tournaments.

If you’d like to see the keyboard that I have then I’ll link it right below.

It has some pretty awesome lighting effects, the material is solid and it’s comfortable to use but I just don’t see where the value is for me. As someone who games with a desktop and doesn’t need to travel with a portable keyboard – it’s just not for me.

So, do you see value in using a one handed gaming keypad for yourself?

Or would you also rather stick to the familiarity of a full keyboard?

6 Responses to What Is A One Handed Gaming Keyboard Good For?