At least in my opinion, PC gaming is the #1 way to get the best out of the gaming industry today. I’m going to share with you the reasons why I believe this to be 100% true!

This was probably one of the biggest reasons why I got so attracted to PC gaming as a whole. I used to play on the Xbox 360 because all of my friends would be playing on it as well.

Paying $60 a year just to play online just didn’t seem needed, especially with all of the sales that Microsoft makes on the console itself.

I just feel like companies like Microsoft and Sony are too greedy when they force their players to pay them in order to play online with their friends.

Basically every game on PC that has multiplayer has free servers to connect to at all times. Some games such as World of Warcraft require a subscription fee but that’d be up to the player as to whether or not they’re into that kind of game.

Personally, that subscription fee is the biggest thing that makes me continue to avoid playing WoW but I’ve played it in the past and can see why there are many people on PC playing it.

If you have friends that are on PC then it’s going to be easy and free to play online with them. Especially with a service like Steam – it’s extremely simple to get connected. 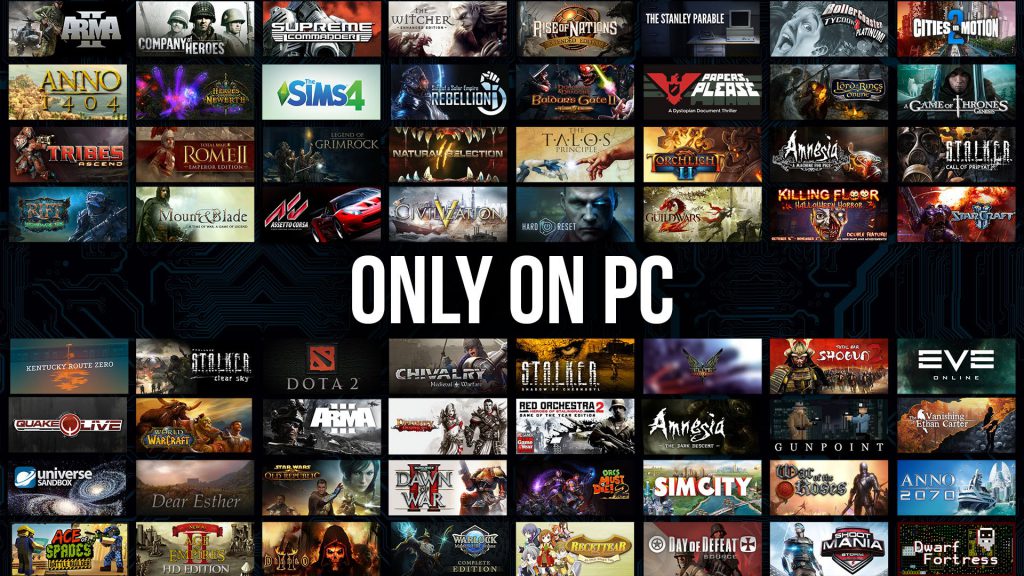 Although I have to give it to the consoles – in my opinion – they have better exclusive titles.

Just look at games like God of War or Until Dawn on the PS4… Those are some games that I would absolutely love playing but I can’t simply due to the fact that they are exclusive to the PS4.

I’ve heard of the new PS Now thing that Sony is wanting to implement for PC gamers but I don’t have the most current information on it. Apparently they want to make some exclusive titles to be playable on PC such as The Last of Us and that would be absolutely awesome.

That and Microsoft has announced that they want to do something similar with having Xbox One and Windows 10 fully integrated. I’m also not clear on the details of it and what it really means but it’s cool to see that these companies are wanting to make moves towards getting their games on PC.

With that though, PC gamers have A LOT more games to play in total. There is an insane amount of games on Steam ready to download and there are literally thousands of games that are free-to-play. No, not every single free-to-play title is super awesome but I’ve played my fair share of titles that I still put tons of hours in even today.

There are also a lot more exclusive titles to PC. Again, I believe that consoles have some of the best exclusives in the industry but there are thousands upon thousands of titles that are exclusive to the PC platform. You’re bound to find something to sink plenty of hours into when it comes to gaming on a PC.

I love being able to choose between the two in most cases. 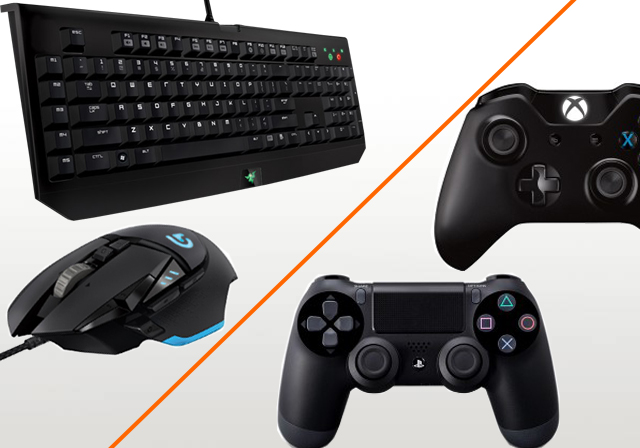 You can have the precision of a mouse combined with a keyboard – the traditional route that a PC gamer goes with – or you can go with a gamepad whether it be a Xbox One controller or the PS4 controller… Almost every AAA title and many other titles have full controller support.

It’s pretty fun using a controller on different keyboard/mouse only titles such as many strategy titles. You can read my full review of the Steam Controller right here if you’d like, I’ve been using it for quite a while now!

It’s simply awesome being able to have the choice between the two types of controls. I’ve heard rumors of consoles wanting to provide keyboard/mouse compatibility but I’m not so sure about that… Something tells me that that will not be happening for quite a while if it even happens at all.

This is definitely my #1 reason why I love PC gaming so much. The freedom to being able to do a whole lot more in the realm of gaming… that’s where PC really shines. 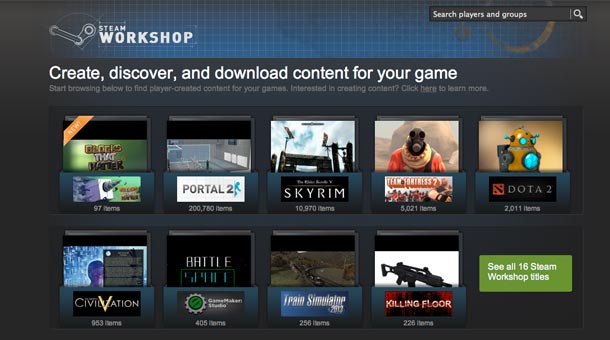 Most people are going to have a computer in the first place to simply have the freedom to do the things they need to do such as work related tasks, using social media or checking what’s going on with their favorite websites.

The freedom of being able to do those things is what makes PC gaming even more awesome!

But when it comes to gaming – there is a whole different realm of freedom involved. There are so many mods that are made by the community for a lot of games that completely changes the entire experience.

Skyrim is a huge example of this, you’re able to go into the Steam Workshop and “subscribe” to whichever mods you’d want in the game. There are mods that add different dragon types, new armor/weapons, more quests and some even put an entirely new area into the game.

Minecraft, XCOM 2, Fallout 4… There are plenty of games that have mods galore. Another good website to use when thinking about adding mods into your game is Nexus. Nexus has a program called Nexus Mod Manager and it’s able to transfer mods that you see online straight into your game with the click of a button.

All you have to do is create an account, download the program and start finding different mods on the website. There are a good amount of games that have compatibility with Nexus and they have different sections of their website that is dedicated to easy mod installation for the different games.

Even Oblivion still has a huge modding community and Nexus is where you go if you’re going to find mods for it.

PC gaming will always be a higher performer than consoles and it will always have more features. That’s for sure.

I have nothing against consoles and but I know that the only type of console that I’d get back into would be one from Nintendo simply for all of Nintendo’s games but when it comes to other AAA titles and what not… PC will always be my #1 choice.

What is your favorite part about PC gaming? The platforms or maybe the community?

2 thoughts on “Why Is PC Gaming The Best?”