Alright, today I’m writing a CybertronPC Hellion GM1213B gaming PC review. This PC has some unique features that actually might make it worthy of a purchase.

Although, as always, building your own PC would prove to cost a lot less, this specific PC comes with some features that are hard to ignore. 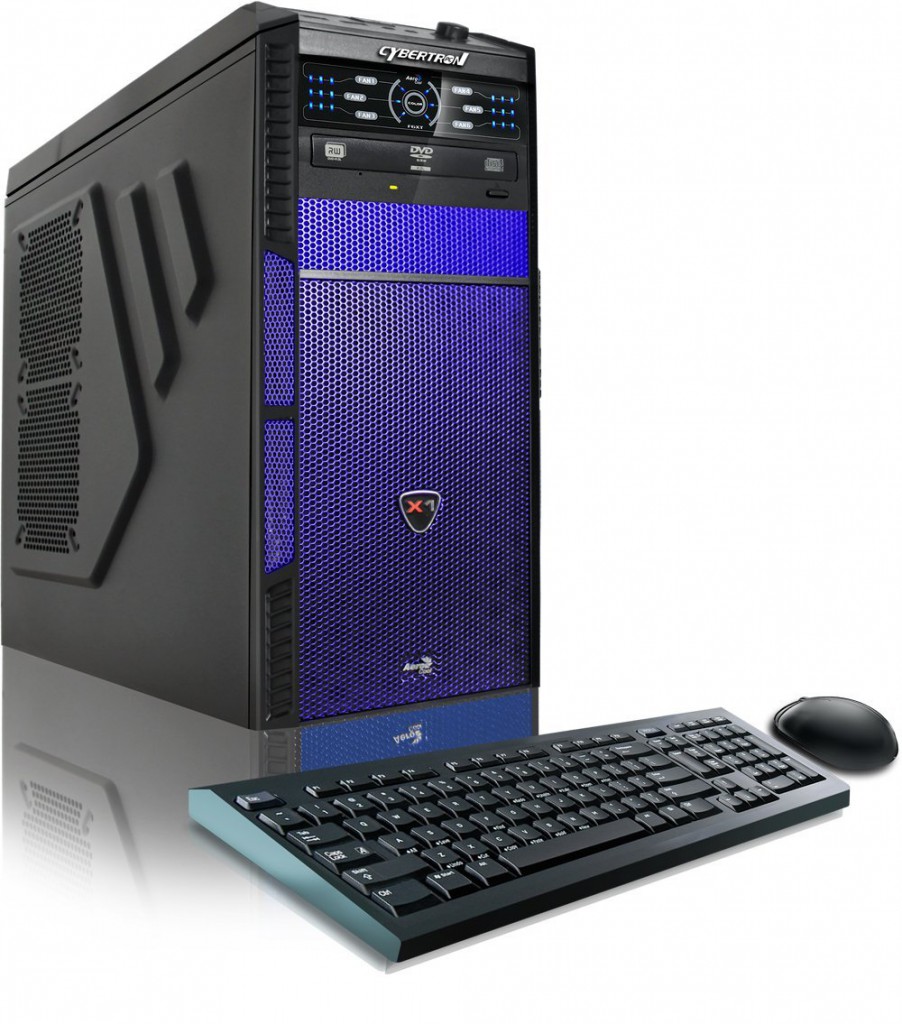 Yesterday I wrote up a review of a different CybertronPC desktop that didn’t really provide much value per dollar spent, but this PC is a different case.

As always, building your own PC – especially building a PC within the $700 budget range – provides more power per dollar spent and if you were to build your own PC with around the same amount that it takes to buy this one pre-built you’d be able to almost have double the amount of power.

Keep in mind that the people behind making these PCs only have one goal in mind and that is to make money.

The profit margins are insanely high on these pre-built gaming PCs, that’s why so many companies are starting up their own gaming PC companies. It doesn’t take nearly as much money to actually build these from scratch. 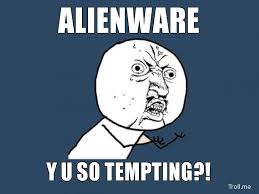 This is where I think most of these companies go wrong. There needs to be a company out there that provides custom gaming PCs for a low, competitive price point and I’ve yet to see one that actually brings the right amount of power for the amount of money that a person is spending.

Take a look at Alienware for example. Their PCs that cost upwards of $1,000 have the power value of a $600 custom build.

That’s why I’ve built this website. To help people just like you and I to get the best bang for your buck to enter the PC gaming realm, which is such a sweet place to be indeed!

Who knows, maybe PC Builds on a Budget will become a real company someday, but for now I’ll have Amazon help you out, at least until that time comes! 😛

Now with all of that aside, let’s talk about where the value is at with this PC.

At first glance you can see that it has a cool interface right above the DVD drive. This is where most of the value is driven from, in my opinion. That and the fact that this PC is 100% upgradeable.

The fan controller is nice to have because if you plan on doing overclocking then you can be sure that your fans are set to an optimal setting for your specific overclock.

This PC comes with 6 fans, all of which can be controlled. The front fans have red and blue LEDs, it’s a pretty sick looking computer really. I love the combination of the color LEDs and the overall look of the PC in general.

That and the fact that the fan controller is actually touch screen is a super nice touch. It gives off a very modern vibe and it’d be awesome to be able to have this feature with any PC, custom or pre-built.

Because if you’re just browsing the web then you can turn your fans down a tad bit so that it’s not as loud but then when you have your headphones on and you’re doing some hardcore gaming then you can put your fans on full blast that way you can be ensured that your system is being cooled properly.

Now with the fans aside, this PC comes with a 1TB hard drive for space and 16GB worth of RAM.

The 1TB of space is going to be important going forward because that’s a pretty good amount of space, especially for today’s games. The Elder Scrolls Online: Tamriel Unlimited alone is a 50GB-60GB game, so it’s wise to have a bunch of space available for all of your favorite games.

16GB of RAM is awesome, today’s standard – which will be the standard for a few years yet – is at the 8GB range. RAM allows you to not only run games better but it also helps with multi-tasking such as playing a YouTube music video while playing games that you love.

Now that I’ve covered the value behind this pre-built, let’s take a look at the guts.

Click Here To Read Up On Some Customer Reviews

The CPU Could Be Better But It’s Still O.K. 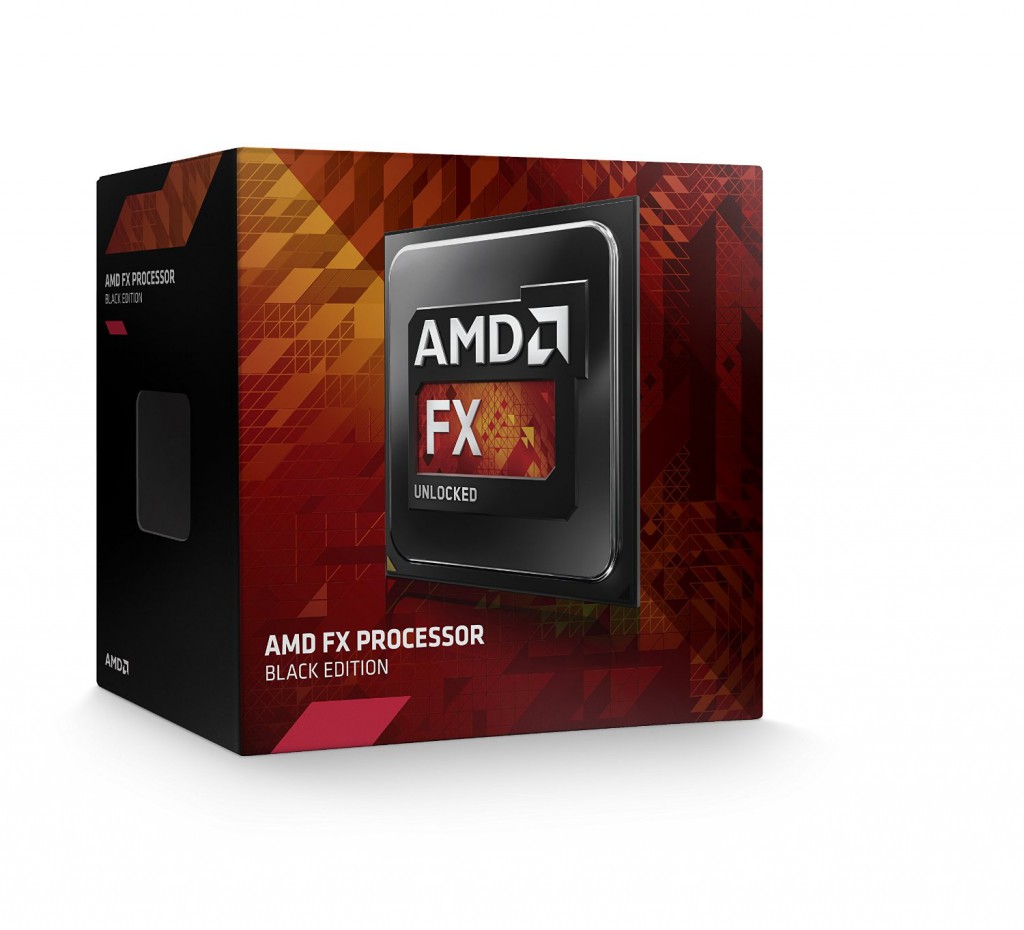 The CybertronPC Hellion comes with a FX-6300 as the CPU. This CPU is pretty good for PC gaming as it has overclocking capabilities and it’s overall a pretty decent CPU to have. But this PC is almost an $800 PC but the FX-6300 could be used to build a custom gaming rig for under $500.

As stated above, the main value here is with the fan controller, the 6 fans that it comes with and I guess the fact that it’ll come with a Windows 8.1 operating system pre-installed.

The only reason I could see someone getting a pre-built over building their own custom rig is because they are either too lazy to build their own, don’t want to take the 1-2 hours that it takes to put one together or they don’t trust themselves to build a computer.

I’ve been there, when I went to build my first gaming PC I had no idea where to even start.

Well, turns out that building a PC really isn’t hard at all and I honestly believe that anybody could do it, as long as they have the desire to do so.

So to conclude this section of the review, the FX-6300 is a pretty decent processor but for almost $800 you could build your own PC that has a CPU that totally overpowers the FX-6300. But this doesn’t mean that this CPU won’t be able to handle what the PC gaming industry has to offer.

The Video Card Isn’t Up To Par, Could Be Way Better 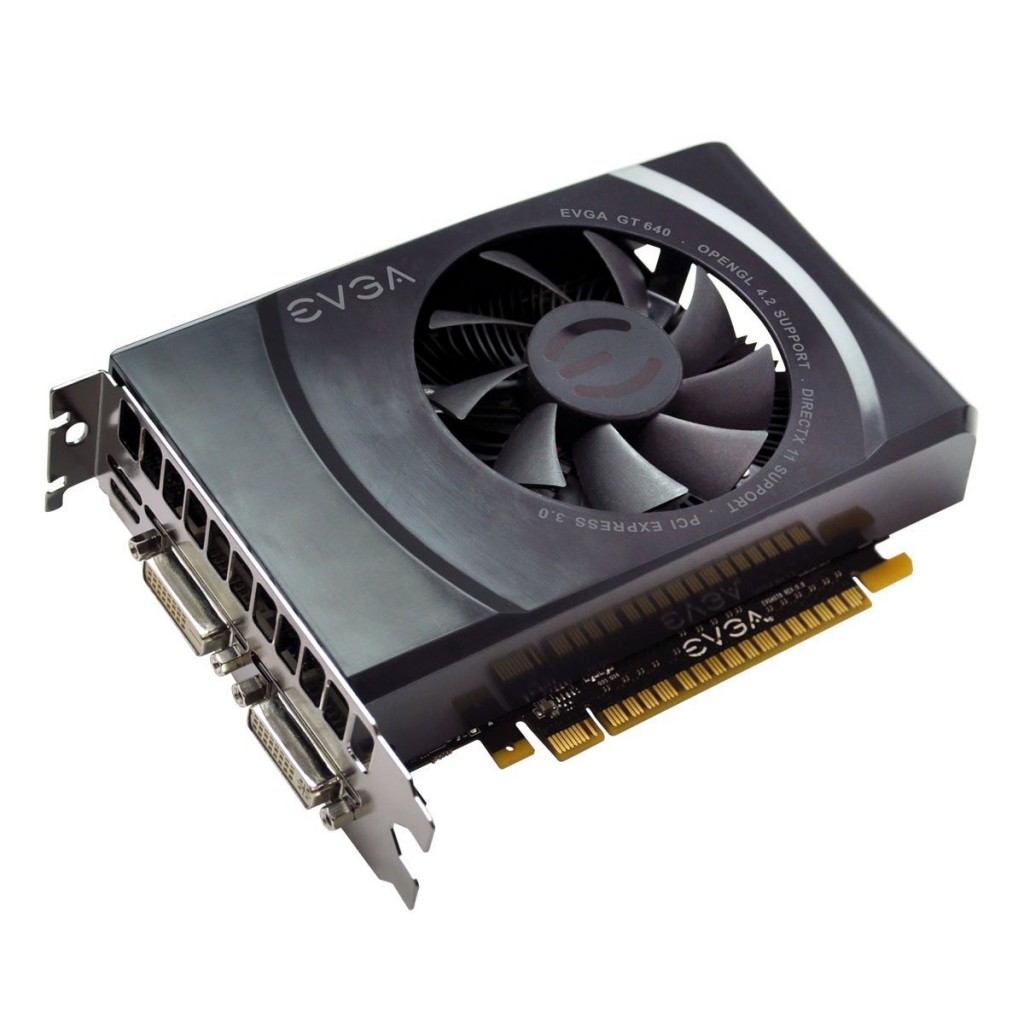 Hellion comes with a NVIDIA GeForce GT 640 2GB video card. This card is a great budget card, that is if you’re building your own rig.

When it comes to HD gaming with the newest games, you’re going to want to get a different video card. Honestly.

If you are really dead set on purchasing this PC then I’d highly suggest upgrading to a better graphics card that is at least capable of 1080p gaming. Reason being is because, even if you’re playing at a lower resolution, you’ll see better performance.

This is what the main problem is behind the companies that sell these pre-built computers. The video cards are usually out dated and in the end you get slightly screwed by buying it for yourself. That’s why you’re always better off by building your own PC.

This card is going to be able to run games such as Skyrim at 720p, but don’t expect to be able to run on the higher graphics settings, something that you’d think would be inevitable with a PC that almost costs an arm and a leg to get.

What I don’t quite understand is why the guys behind making this PC went ahead and put it 16GB of RAM instead of a decent video card to go with. I would have done 8GB of RAM, because it works just fine for today’s standard of PC games, then the rest of the money left over would have went for a better video card.

To sum this up, this is a great card for watching video media at 1080p but it is definitely not something to get excited about for 1080p PC gaming.

All in all, the CybertronPC Hellion GM1213B gaming PC brings a good amount of value to the table with the amount of fans that it has and the fan controller that comes with but it is hurting in the video card department which is what PC games rely on for great performance.

The CPU will perform alright and you’ll be able to overclock it in the future but you could get an even better processor if you built your own PC instead.

The rest of the PC is great. It looks great, it has a bunch of fans, lots of hard drive space and loads of memory.

So, are you going to be picking this PC up for yourself?

Or are you wanting to build your own for the best bang on your bucks?