» PC Builds » Do You Need To Wear Gloves While Building Your PC?

Do You Need To Wear Gloves While Building Your PC?

Some people believe that you must wear rubber gloves when you go to put your PC build together. It’s not entirely necessary and I’ll tell you why!

With my first couple of builds I made sure that I wore rubber gloves because I figured that since static electricity can’t get through rubber that I’d be entirely safe.

Although this is true, rubber gloves really aren’t needed as there are some super simple solutions to making sure that you don’t have any static electricity in your hands when you go to build.

Before you go off and really start putting everything together – make sure that the area is a nice, open area that you are able to build in.

I always like to have a wooden table or a surface that is similar in the middle of a room. I’ll have all of the parts on or away from the surface, installing each part one by one. 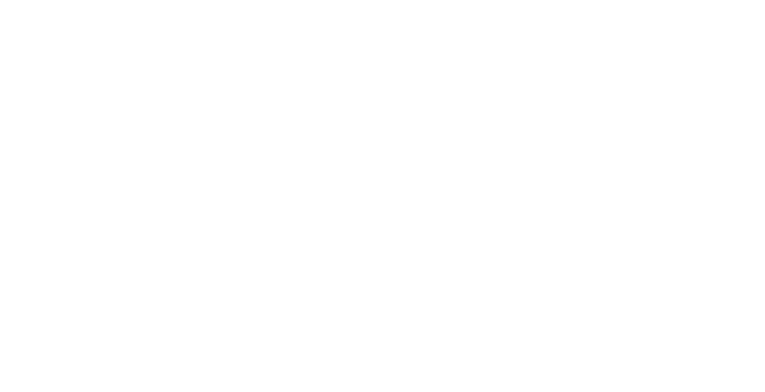 The bags that come with some of the parts are designed to keep static electricity away, use them!

If you don’t, you risk the chance of shorting one of the parts with your build – mainly the motherboard… which is also the most important part about your PC!

So it’s not just needing something to keep the static electricity out of your body while handling parts, static electricity is all around you. Just make sure that you have an elevated, hard surface away from anything and everything that could hinder your system.

Like in the picture above, use the bags that some of the parts come with. These were made specifically to keep static electric charges away so they help with being able to keep a part in one spot.

Newegg does this in their PC build tutorial video while they’re putting together their PCs!

I also want to reiterate – keep all of your parts away from pets at all times. Your pet’s hair generates a ton of static electricity and if they wander close to some of the parts there’s a chance of shorting them…

But Do You Need Rubber Gloves?

Do you really need to wear these?

The short answer is no, you don’t need to wear rubber gloves while putting your PC build together.

I always used to especially when I was putting together a PC for a friend or a family member. I wanted to take every precaution possible because ruining my own system would be one thing but ruining a friend or family member’s PC would have made me feel horrible!

All in all, trying to put a build together with gloves on is actually pretty hard. The hardest part is getting the motherboard mounted in the case, you need to fit your fingers in tight spots and wearing gloves doesn’t help that at all.

There are still a couple of things you can do to ensure that you don’t have any static electricity and I’d like to share them for those of you that are moving forward with your builds.

This will ground you… so frequently touch the power supply while you’re doing your build and that’ll ensure that all of the static electricity leaves your body so that you won’t accidentally mess up one of your components. 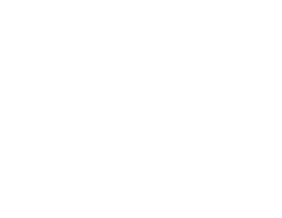 You can find an anti static wrist strap right here!

If you want something that feels a bit more on the safe side then you can also always go with an anti static wrist strap.

You simply wrap the strap around your wrist and clip the other end onto a large metal object and that’ll ensure that all of the static is gone.

You can clip the clip to your case if it’s metal, your power supply or really anything that is able to be clipped and made of metal. It’ll ground you while you’ve got it on so it’s ideal to wear it the entire time that you’re putting the build together.

Nowadays I simply touch my power supply here and there while I’m putting my build together and so far I haven’t had any problems.

If Newegg has the confidence to say that a power supply that is plugged in and turned off will ground you then I also have 100% confidence in it! 🙂

To sum it all up – rubber gloves simply aren’t needed. They don’t hurt anything, it just makes it harder to fit in the tight spots when you’re putting your build together.

There’s always the anti static wrist straps and the power supply when you need to ground yourself.

So, are you going to be using your power supply as a grounding tool?

Or are you going to be wearing an anti static wrist strap while you’re putting your build together?