So I figured it’d be a good time to write up a Fallout 4 overview since I played it literally all day yesterday when it downloaded to my PC.

However, in my opinion, the good totally outweighs the bad in Fallout 4 and I’m very happy that I was able to get my hands on it. 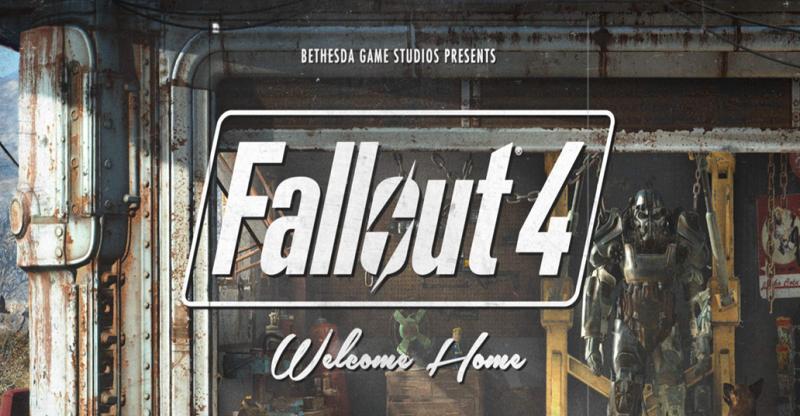 So I’d like to start this overview by going over the good things that Bethesda included in the game, things that are worth giving a mention to.

I’ll talk briefly about each point as I go along.

As I was venturing along the open Boston wasteland of Fallout 4 I felt as if there was a very fluent style to how the combat is done, even while playing with my Steam Controller.

Everything seems to go hand in hand and everything just feels right. I really like how melee combat is done, rather than being able to hold the block button like in previous titles you actually have to time your blocks just right so that you can take the least amount of damage possible.

There are some easy parts and there are some hard points to a point where I’m not able to explore the area quite yet. For example, I found this area that more than likely had some pretty good loot but it was right next to a Deathclaw and I didn’t have my power armor anywhere near me. I quick saved, pulled out my mini -gun and started firing anyway.

It didn’t take long before I had to load that quick save and walk away.

The combat feels awesome and it hasn’t gotten boring at all yet.

Bethesda has always catered to those who like to make their character look epic.

Even just a few hours into the game I was able to scavenge some cool looking armor for my character while also boosting my stats in a, at the time, optimal level.

The process of actually finding the equipment is fun too. Whether it’s new weapons, armor or grenades – you can find a plethora of loot in Fallout 4.

So, customization/personalization is basically my favorite factor in any game that I play. Ever.

Well, I was extremely excited. And boy did Bethesda deliver on this…

When it comes to the weapons you’re able to change the receivers, stock, barrel, scope and more. It really depends on what you’re customizing but so far every single weapon that I’ve picked up I’ve been able to customize in a unique way.

When it comes to the armor, the power armor can get really epic. You can change around the model for the head, arms, legs and torso and you can also add bonuses to certain parts, such as increasing your intelligence level. You can also change the paint of the power armor around which I also thought was pretty neat!

The settlements are so fun to mess around in. I spent hours going around scavenging for parts and building my first building. Although it took me a bit of time to understand how power generators worked and powered different power such as lighting, once I figured it out though I was golden. My first building has paintings, a ceiling fan, a bed, a couch and stairs that bring me up to a second level.

Everywhere you go – you’re bound to run into something of value.

You could literally just start running around and you’ll get quests, loot and stories across the Boston wasteland.

Now for the bad…

Although there isn’t much to talk about in this area, there are a few things worth mentioning that sort of bothered me but it doesn’t really ruin the experience at all.

You Don’t Get To See Your Weapons Put Away

This is the biggest thing that bothered me and I really hope that modders figure out a way to make it happen.

In basically all of the previous Bethesda games, when you sheathe your weapon, you’re able to see your rifle/sword on your back until you decide to pull it back out.

In Fallout 4, your weapon simply appears and disappears. There’s nowhere on your body that you can see your pistol on your hip when you sheathe it.

This was my biggest pet peeve that I noticed while playing. Bethesda is all about the details for their game yet they missed a part that was important to me in the previous games…

It doesn’t ruin the experience, but having that detail would have been the icing on the cake.

Sometimes as I conversed with some of the NPCs, it was like things got awkward or something.

There are periods of time where the camera angle seems a bit weird and the NPCs expressions don’t really fit with what we’re talking about. It’s half funny and half just sort of… awkward.

I know that nothing is perfect but I sort of feel like the dev team could have spent more time polishing NPC interactions. I can definitely say that I expected a bit more on this side of the game.

Don’t get me completely wrong though. The voice actors are extremely good and being able to hear my character talk is pretty cool. Though sometimes my character doesn’t really sound the way I’d expect him to, but it’s whatever.

Better Animations, But Could Still Be Better

The animations are definitely better than in Fallout 3 and New Vegas, especially when it comes to sneaking around. They nailed the sneak animations on this one.

However I do think that they could have improved the animations even further. But I guess that’s where mods come in if people aren’t satisfied with the vanilla ones.

So Is It Worth Picking Up?

I think that Fallout 4’s hype went just a teeny bit too high but it sure does deliver on the most important parts that were talked about before the official release.

If you dig exploring a huge world, killing stuff and customizing almost everything then this would definitely be worth every penny to pick up.

More specifically if you’re a fan of the Fallout series. It hits you hard in the face with the lore and atmosphere of Fallout, I love it!

I took some screen shots towards the beginning of the game, areas that were seen in the trailers and at E3 that way I didn’t spoil anything that you wouldn’t want to see at first.

The last screen shot is of later on in the game, but there aren’t any spoilers in that screen shot.

You’ll have to excuse the bad looking textures, my PC is getting kind of old so I had to run this on a tweaked medium setting! 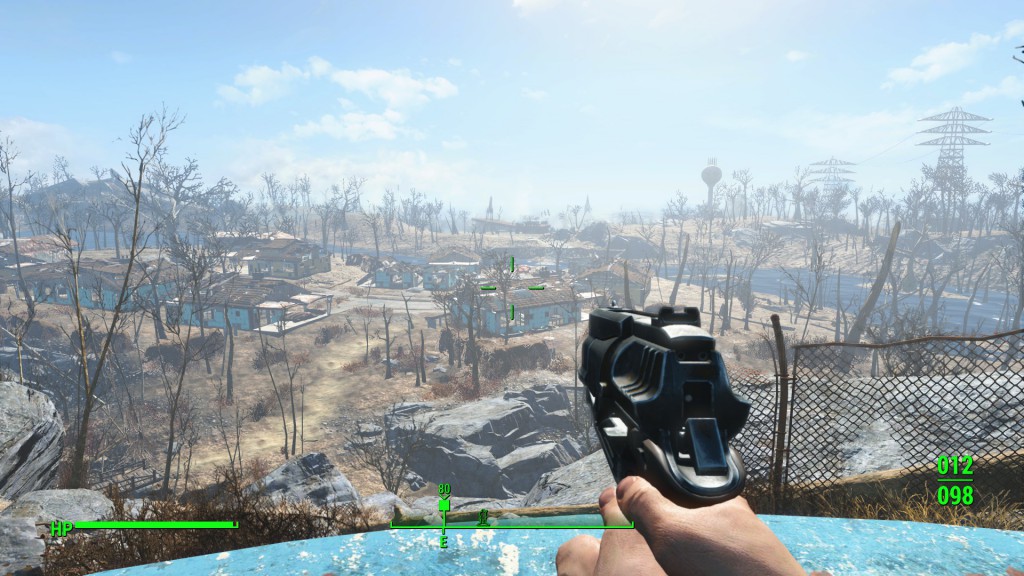 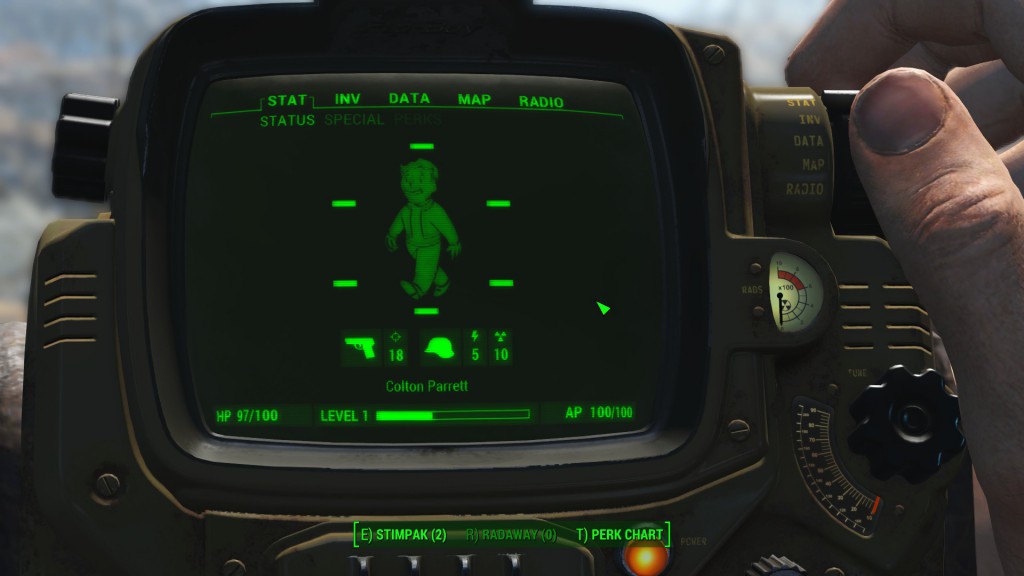 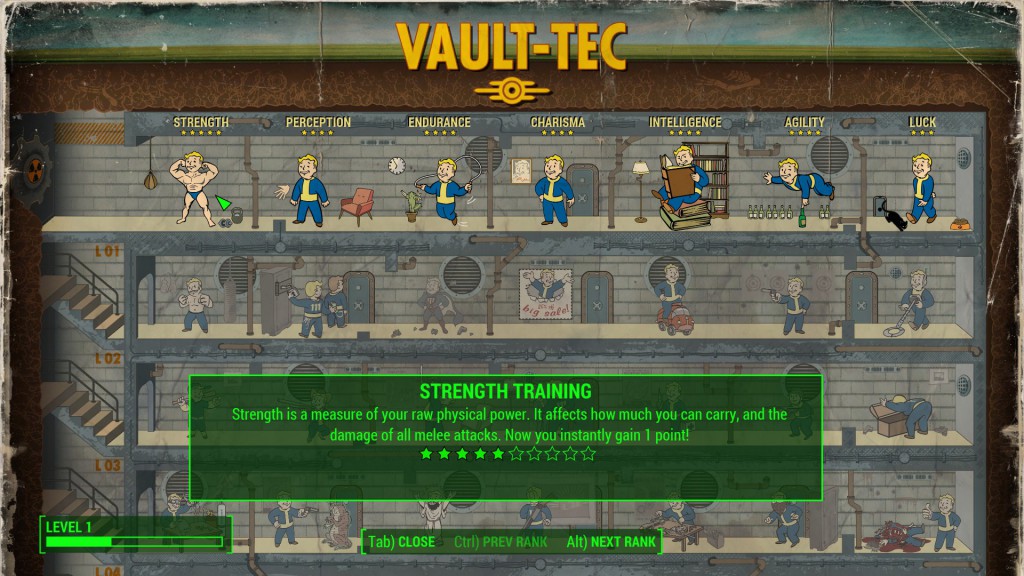 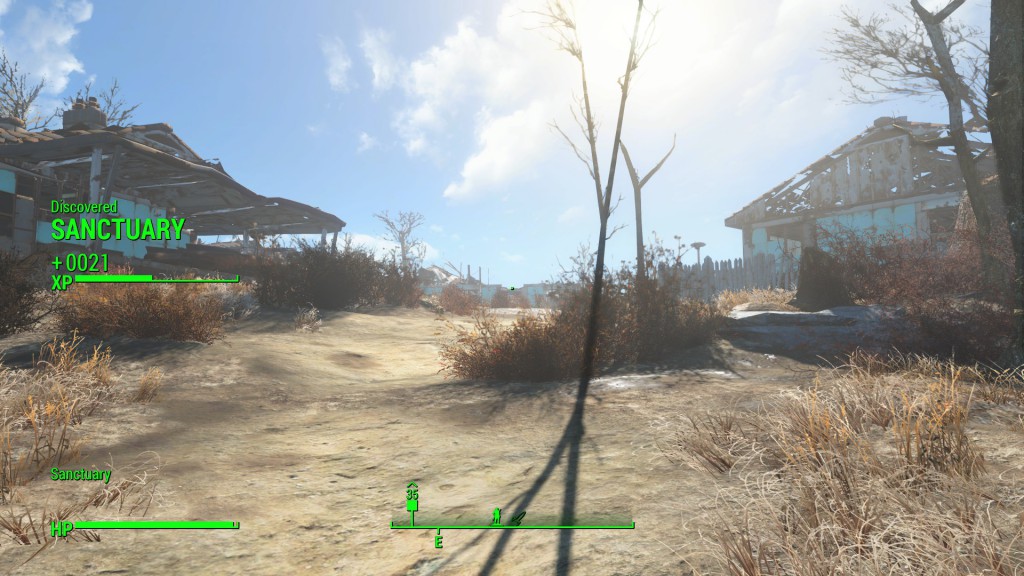 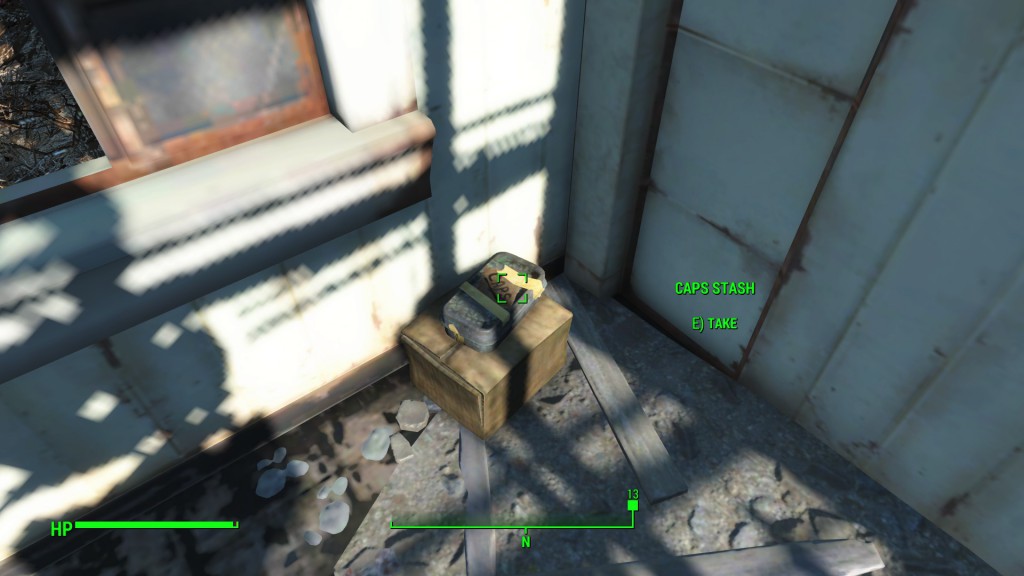 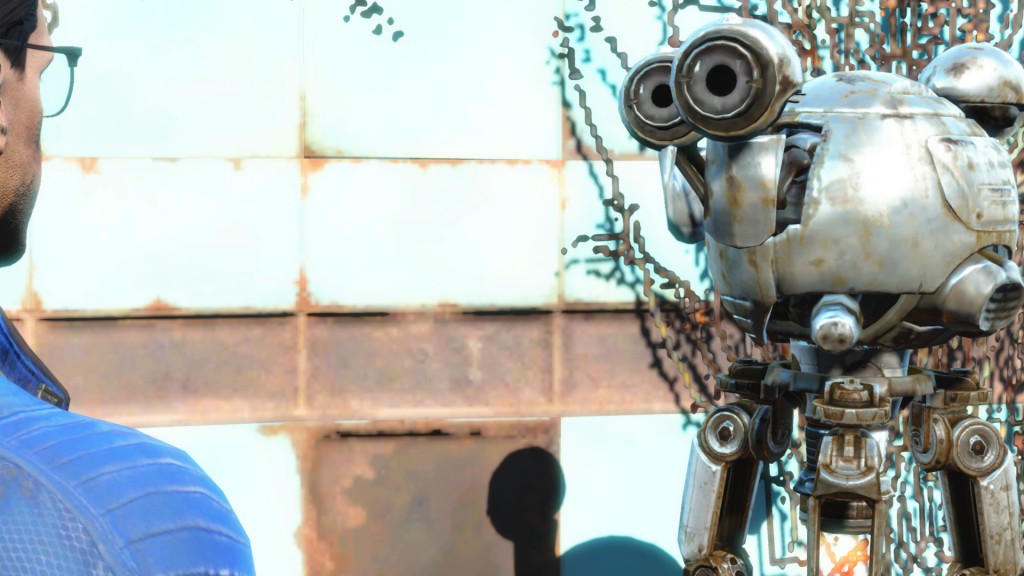 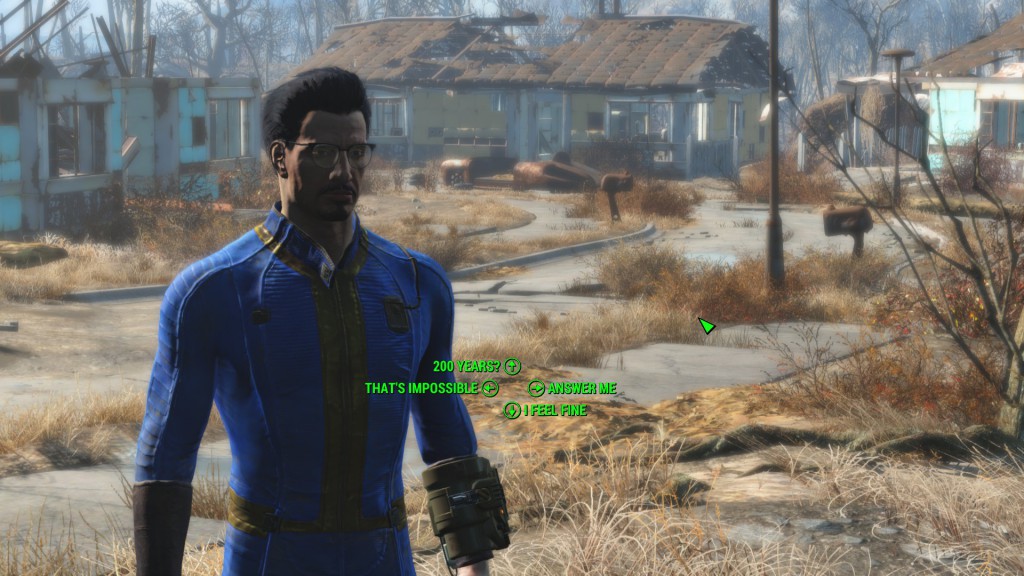 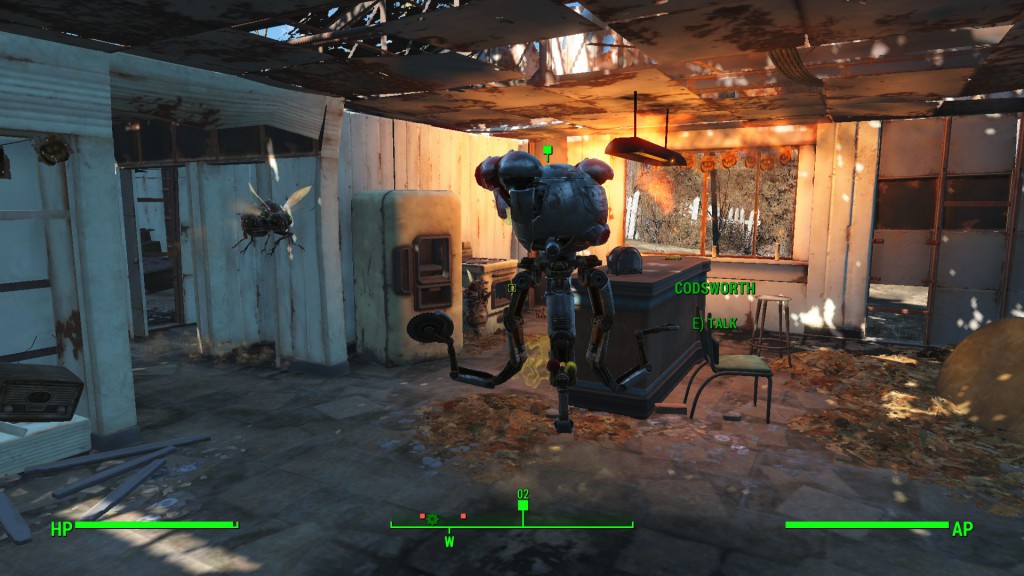 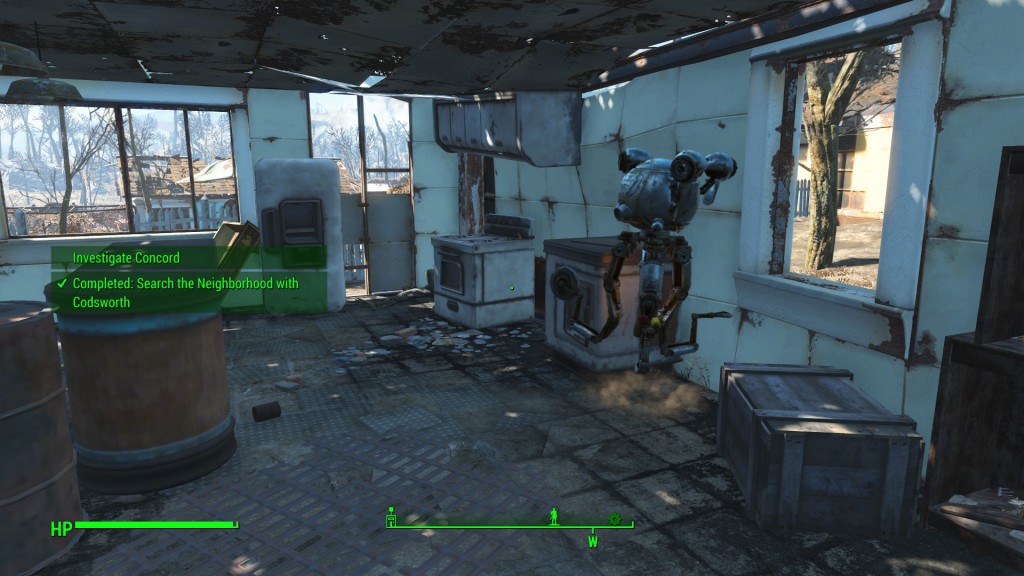 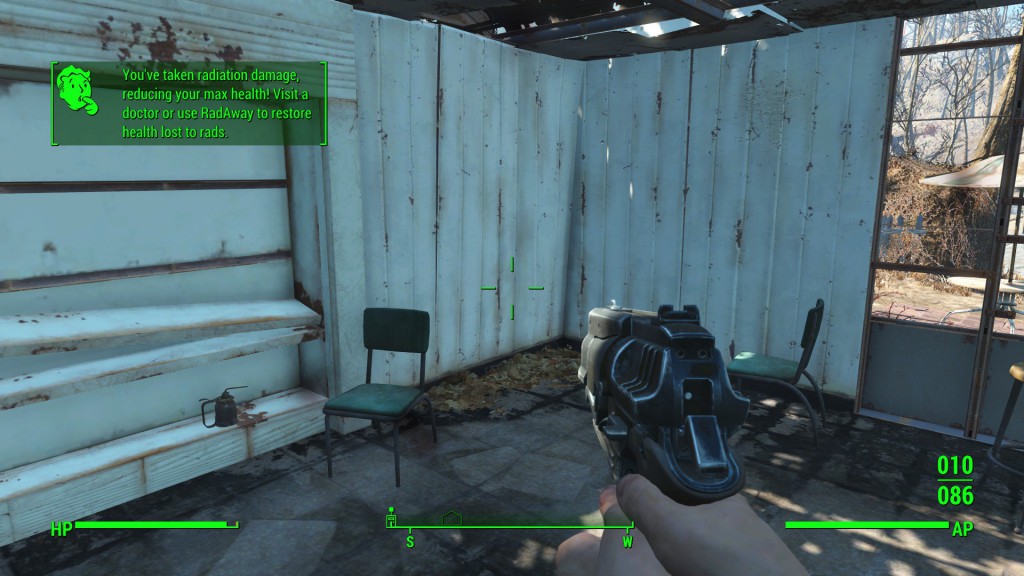 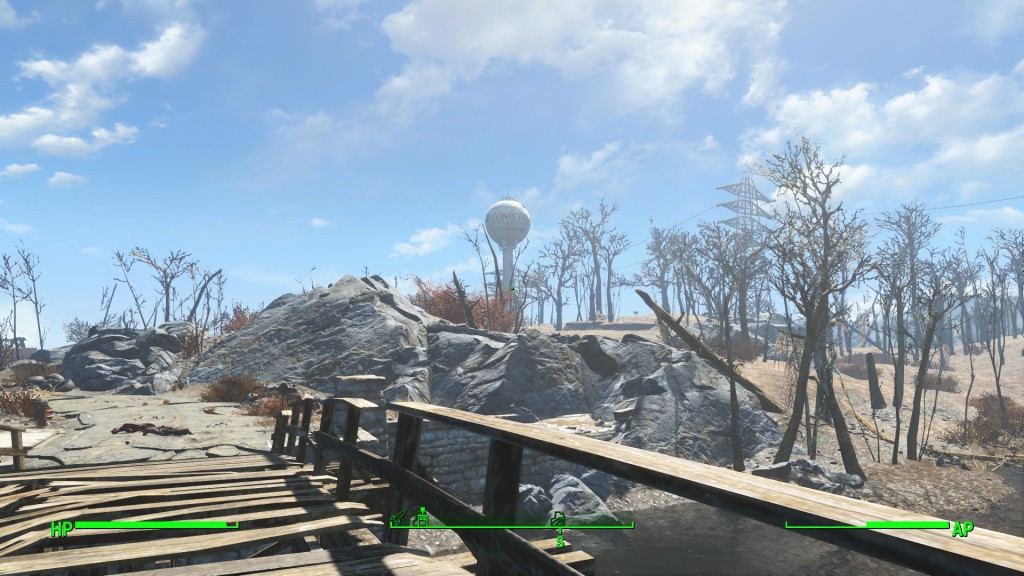 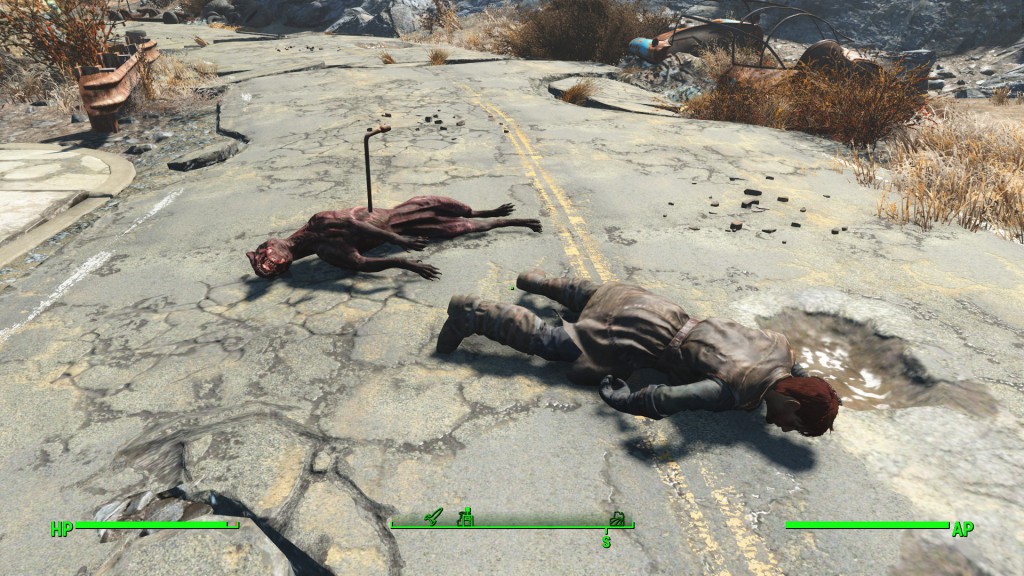 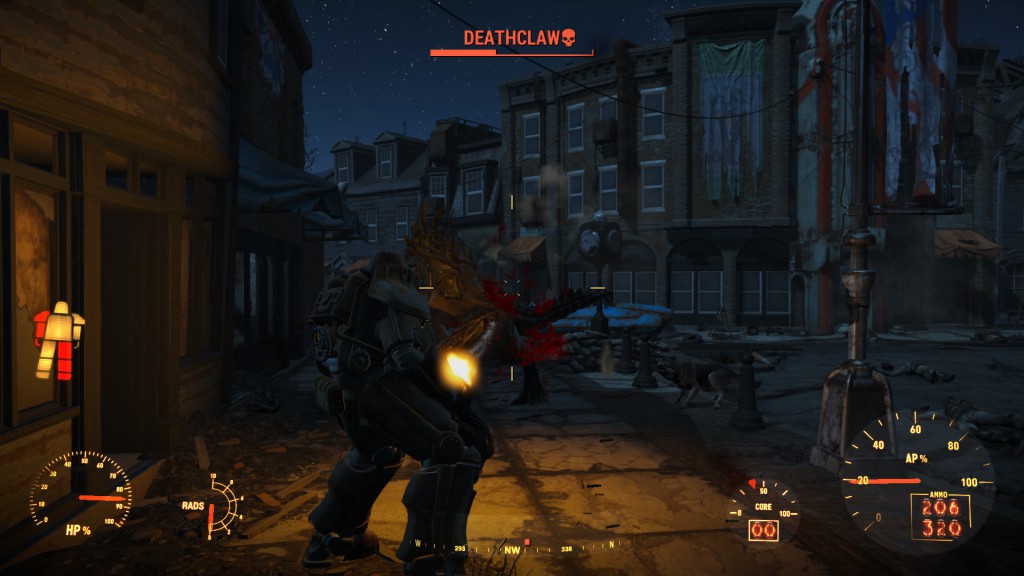 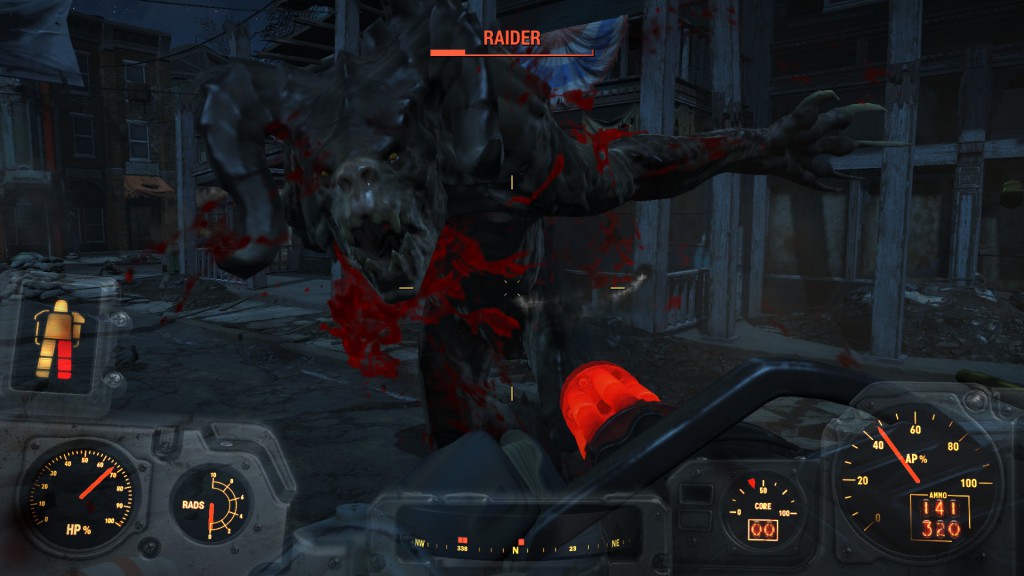 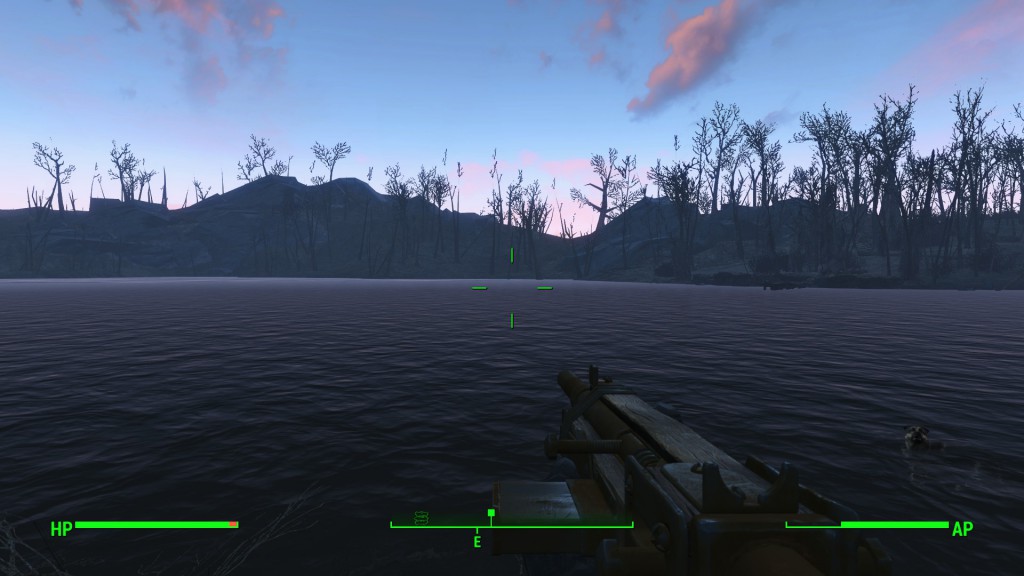 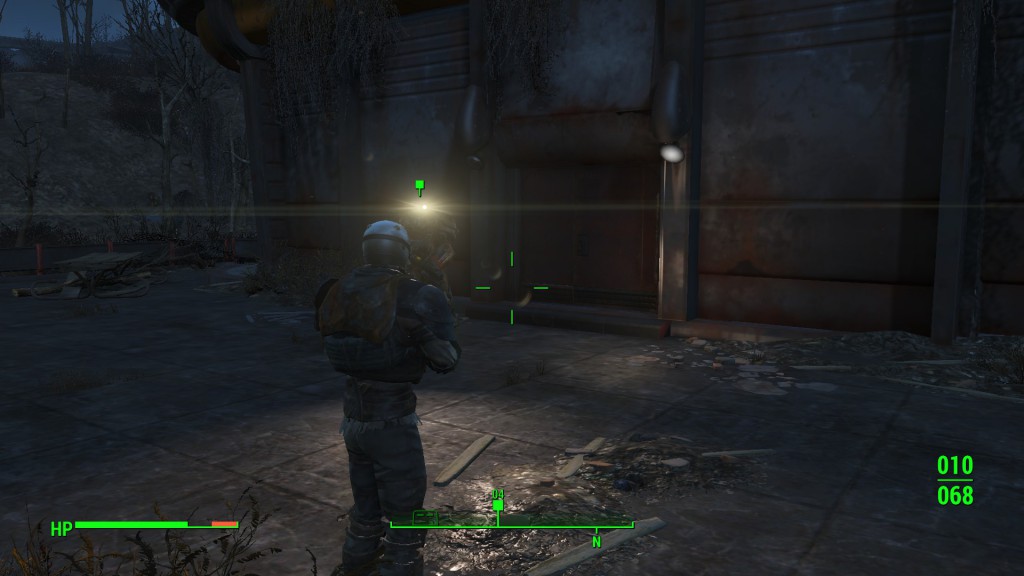 All in all, Fallout 4 is a great game and it’s going to get even better as DLC and mods start coming out. I can’t wait to see how much further this game is going to evolve!

What do you dislike about it?