I would say that no, modding is not an essential part to a game’s success. However, having a dedicated modding community proves in several titles that it boosts player count and overall enjoyment.

Anytime I’ve played a game that I enjoy at a vanilla state and then added mods after playing for a while it adds another layer of value to the game and it heavily increases the replay value.

The most notable modding site is Nexus for sure, there is a Nexus for several titles and the community there is always adding in more mods and what not to the titles that they support. 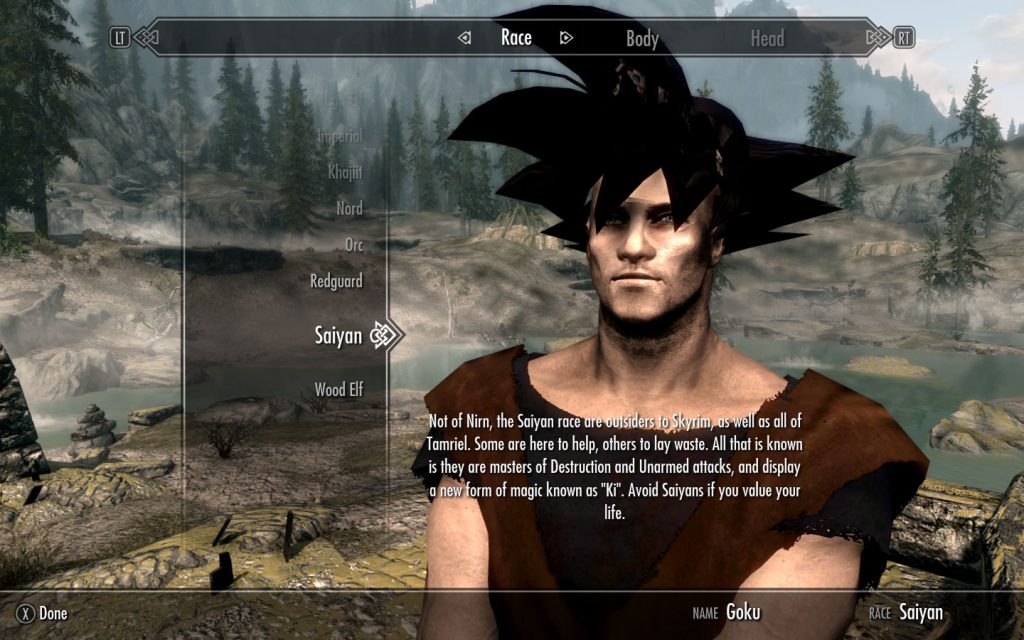 Steam Workshop is integrated into Steam and there are an abundant amount of titles that have Steam Workshop compatibilities. It’s pretty simple to click a button to be able to add in a mod into the game you’re playing!

Before Skyrim: Special Edition had modding built into the actual game, the original version of Skyrim had Steam Workshop to use. One click and the mod was added in.

There is also a Nexus for the special edition so there are even more mods to be installed than what you’re able to use that is listed within the game.

Having a modding community behind a game not only increases the replay value but it also creates more and more possibilities. I’m sure that the guys and gals behind Minecraft had no idea that a community of modders would form and create the endless amount of mods that are available for the game today.

Modding tools and the sites/platforms used to distribute the mods created from the tools… It adds an insane amount of value to a game. Personally, I wouldn’t mind having mods for every single Steam game that I own – but that’s just me.

There are plenty of titles, some of which that I play quite often, that have absolutely no modding support. Making a good game great involves having consist content being added in and mods inevitably do that, right?

When Should Mods Be Implemented?

All sorts of games have modding, all of which are in a different genre. You’ve got open-world RPG games such as Skyrim where modding works beautifully with the game and then you’ve got other titles such as XCOM 2 or Left 4 Dead 2 that aren’t necessarily open-world sandbox games but the modding communities are huge for them.

XCOM 2 is a strategy game and there are a lot of dynamic variables to it, modding works with since it adds more variety into the already endless game.

Left 4 Dead 2’s modding scene is mainly for textures and more maps. I’ve loved getting HD texture packs, different looking guns or a tank that looks like a menacing demon. 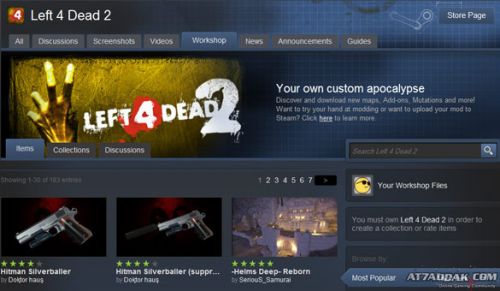 Being able to dramatically change the way a game looks and to be able to add in more maps… All mods just add more into the game.

But what makes a game moddable?

You could argue that any game could have mods included, mods always increase the overall experience. But if you take a look at titles such as Rainbow Six: Siege or Team Fortress 2  – there is no modding support.

Rainbow Six: Siege keeps its player base by adding more content and simply keeping the game relevant by adding in free DLC and what not. There are no texture mods or anything of that sort, Ubisoft usually doesn’t have a whole lot going on when it comes to modding support.

Team Fortress 2 has Steam Workshop integrated but it’s simply for others to show ideas for weapon skins and hats. They aren’t actually implemented into your game and most are picked at random when they get added into the game.

There are custom lobbies for the title which change how the game is played dramatically but there are no official servers or anything where you can use mods however you please in-game.

What would you say is the variable as to whether or not a game could have mods? I feel like any game would be worthy of mods support but it’s simply not essential for a game to be a good game.

But it sure does add an insane amount of value to a game – in many different ways.

Replay value, content value and overall game value… It’s all important for a game to make sure it’s high in several categories. These portions of a game is an important factor when it comes to making a good game.

What do you think? Does a game being able to be modded make you want to get into it more?

What about a game indicates that it should have mod support? When is mod support a bad idea?