Virtual reality is slowly coming to a close release date, I suspect more news about it soon and I wouldn’t be surprised if companies started releasing consumer versions this year. VR is going to absolutely change the way we not only see games but the way we play them as well.

There are many different VR headsets coming out soon and I’d like to list a few that catches my attention the most.

Oculus Rift is the most talked about VR headset these days and for good reason. Mark Zuckerburg announced last year that he had acquired Oculus VR. This put many people in worry since Zuckerburg kind of owns FaceBook but I don’t think he’s going to flood the VR world with FB as much as people think he would. He plans to release it at about the same cost it takes to create the headset which means it’ll be a cheaper priced headset compared to the others in the market but this certainly doesn’t mean cheap quality. Oculus is the leader in this new technology and I’m excited to see what great things come out of the company. 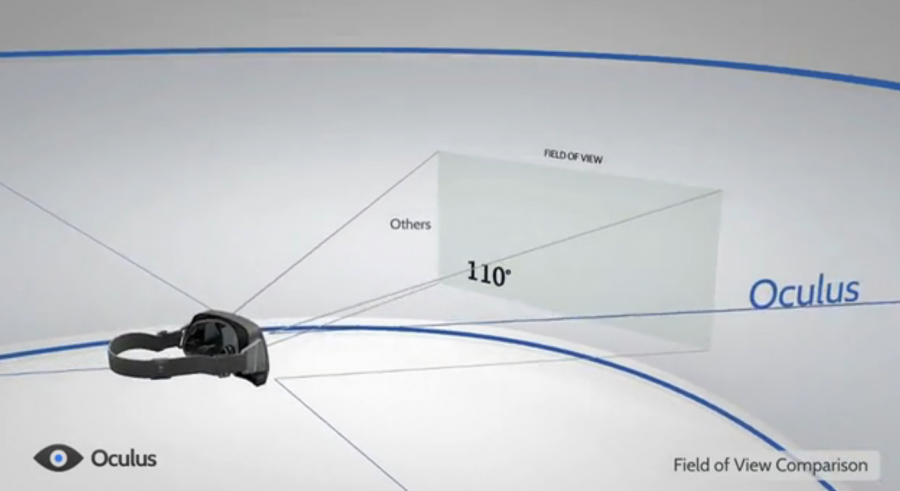 The technology inside of the headset allows users to view a very big angle of view that will bring the experience of virtual reality to something awe inspiring. It’s going to actually look and feel like you’re inside of the game world which is an experience I’ve personally been dying for years to come about! 😀

Being able to look around my shoulder in Skyrim to see a dragon flying above… and then actually having to turn my head to see where everything is at and how I should go about tackling the challenge… it sure will be an incredible experience that’s for sure!

There are many other games that are confirmed to have compatibility with this VR headset such as Dying Light, the Portal series, The Forest and many many more titles.

I’m positive that someday virtual reality will become the norm when it comes to gaming. These are exciting times! 🙂

Microsoft recently released some teaser videos of what their virtual technology will be able to provide. Microsoft is going for a more augmented reality feel rather than a virtual reality feel. 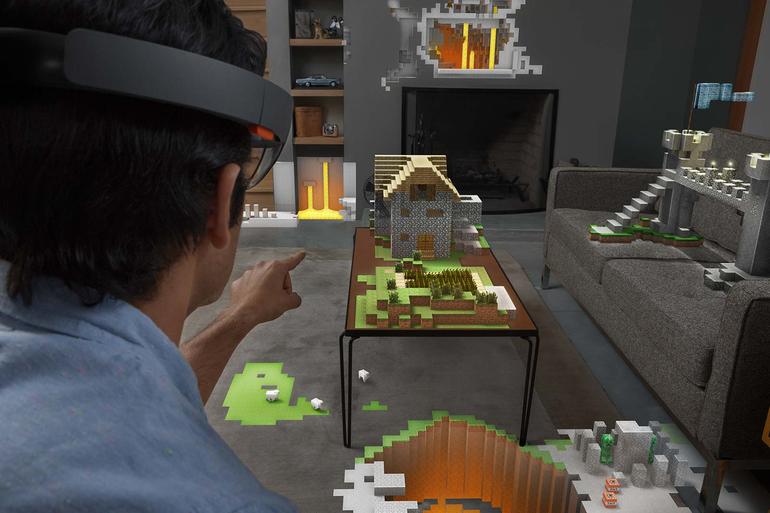 For example, you’ll be able to play Minecraft in your living room with this headset on. Hop on YouTube and look up the videos of what it might look like, it’s absolutely crazy!

The Hololens is also going to be concentrating on certain areas such as constructing virtual objects and in turn being able to download the files of the creations to a 3D printer to watch your creations come to life. There is actually a hands on demo on YouTube showing someone using the construction program to make a quad-copter and the team actually 3D printed out the quad copter and sent it flying.

This means unlimited potential when it comes to product creation and it’s going to be so fun just messing around with this program and creating many different things. When you change the way you see the world then you can change the world you see and that’s exactly what Microsoft aims to do with their VR technology. I know for sure I’ll be giving it a shot! 🙂

I’m sure there will be integration of both Windows 10 and Xbox One possibilities. Being able to go to websites, check the weather and put a TV right on your wall and watch some Netflix. This is going to absolutely change a bunch of things in this world we live in!

Project Morpheus is another VR headset that is being made by Sony. It’s got all of the main features of a good VR headset such as 1080p resolution with a 960x1080p res for each eye and a good FOV for the picture on display. One unique aspect of this headset is that Sony included an output part on the device to allow others to see what the user sees through the headset.

This is going to be used with the PlayStation 4 obviously but it’s not confirmed whether or not Sony plans to use it for other devices and/or other means of entertainment.

The dev team behind Project Morpheus has been keeping pretty *hush hush* about what they’re doing with the headset. It’s going to be used with the PS4 controller for sure and it’s going to evolve the way Sony provides their sources of entertainment. 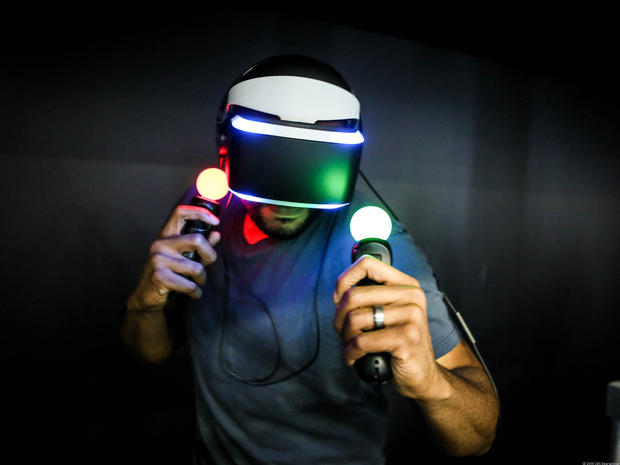 This could mean anything really. Gaming for sure but I’m also sure that they’ll try to compete with the other headsets by providing virtual cinematic experiences such as movies and tours of different landscapes and what not.

It’d be surprising to me if they try hard to integrate the old PlayStation Move controllers with the headset. The controllers failed hard in the past and they didn’t generate any great sales with it. Maybe they will tweak it well enough to make a come back for their technology of Move with Project Morpheus but who knows how it’ll actually turn out. Again, these are super exciting times and when these headsets drop it’ll be just the beginning of many virtual things to come!

What Do YOU Think?

All in all I believe VR will become the norm not only with the gaming industry but with our entire world as a whole. I’ll most likely give the Oculus Rift a spin once it comes out and I’m very interested in what Hololens will do with the Windows operating system for our current PCs!

I’d really like to hear your opinions on virtual reality and what YOU think about it!

What do you think will happen with PC gaming? Will PC reign as the top leader for the gaming industry with its current growth while also being integrated with VR or will the consoles come out on top?

4 thoughts on “What Does Virtual Reality Mean For The Future of PC Gaming?”