It’s time for a MSI Aegis desktop review because it’s a top seller on Amazon right now and it’s worth taking a look inside to see what it’s made of!

I’m all about looking at the power per dollar spent and that’s what you should also have on your mind when you’re looking into getting a gaming PC. 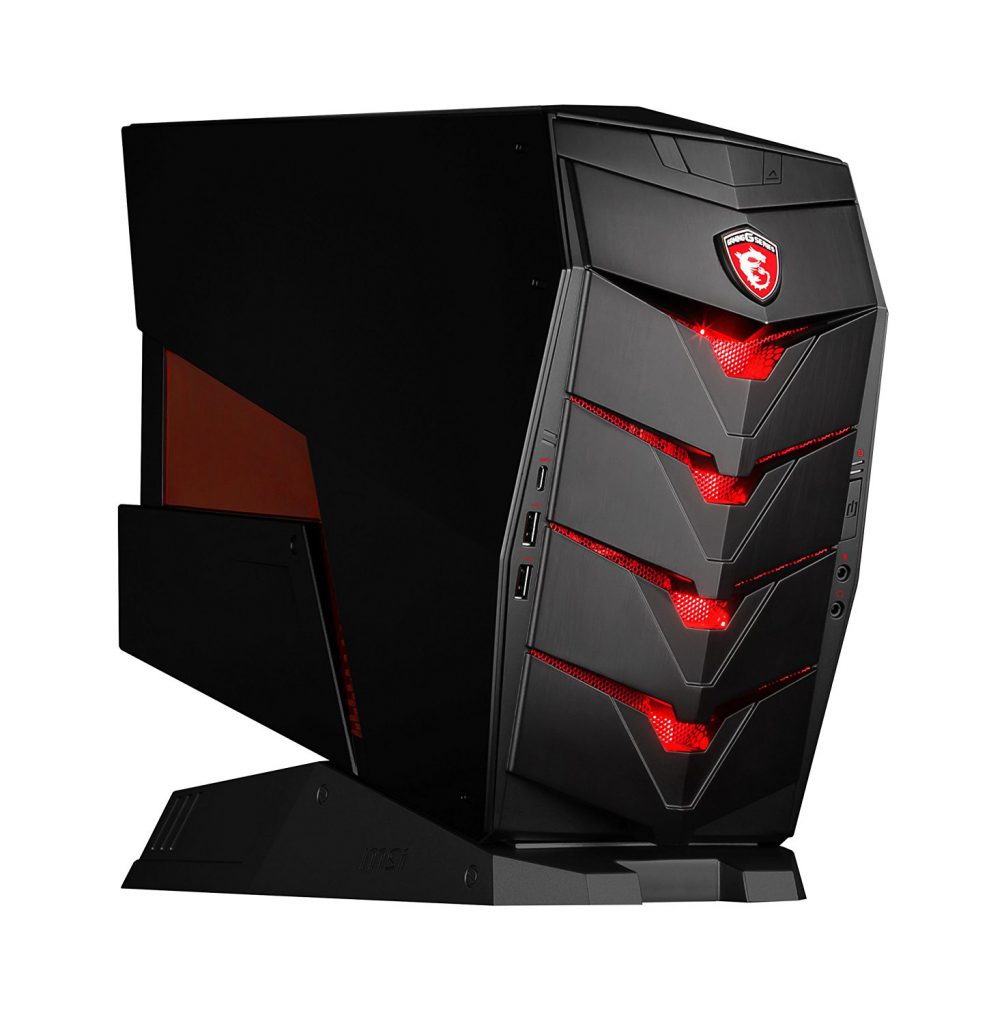 There are different versions of this desktop and the one that I want to focus on is the Aegis-050US though I will also go over the other versions to compare each one.

The Aegis-050US, which is the version that makes the most sense to me, uses an i5-6400 CPU with a GTX 1070 video card. No SSD but a 1TB HDD. There’s a noticeable difference when you look at SSDs vs HDDs but having a SSD isn’t entirely essential.

Like I said, I will be focusing on the Aegis-050US for this review because I believe that will give you the most power per dollar spent and it’s definitely ready for the future of the PC gaming industry.

Click Here To Get Details On The Different Versions

Many people make the mistake of thinking that they need an i7 processor in order to maximize on the performance of a gaming rig. This is simply not the truth.

If you take a look at benchmarks and compare high end i5 CPUs with the high end i7 CPUs then you’ll see that, when it comes to gaming, there’s hardly any difference at all. Not a big enough difference to justify the extra cost.

The newest generation of Intel i5 CPUs will handle any game that you throw at it today. Unless you’re wanting to use your PC for more than gaming such as using heavy video editing software and/or game design programs then there’s no need to use an i7.

For gaming, the video card is the more important part. Video cards handle all of the graphical portions of games hence why it’s more important.

Sure, some games depend more on CPU usage rather than GPU usage but that factor doesn’t really matter when you’re looking at using the newest generation of an i5 processor. It’s definitely more than enough to get the job done.

If you want to see the performance differences yourself then I’d recommend going on YouTube and comparing the two there, you’ll get video proof of the FPS difference in different games. 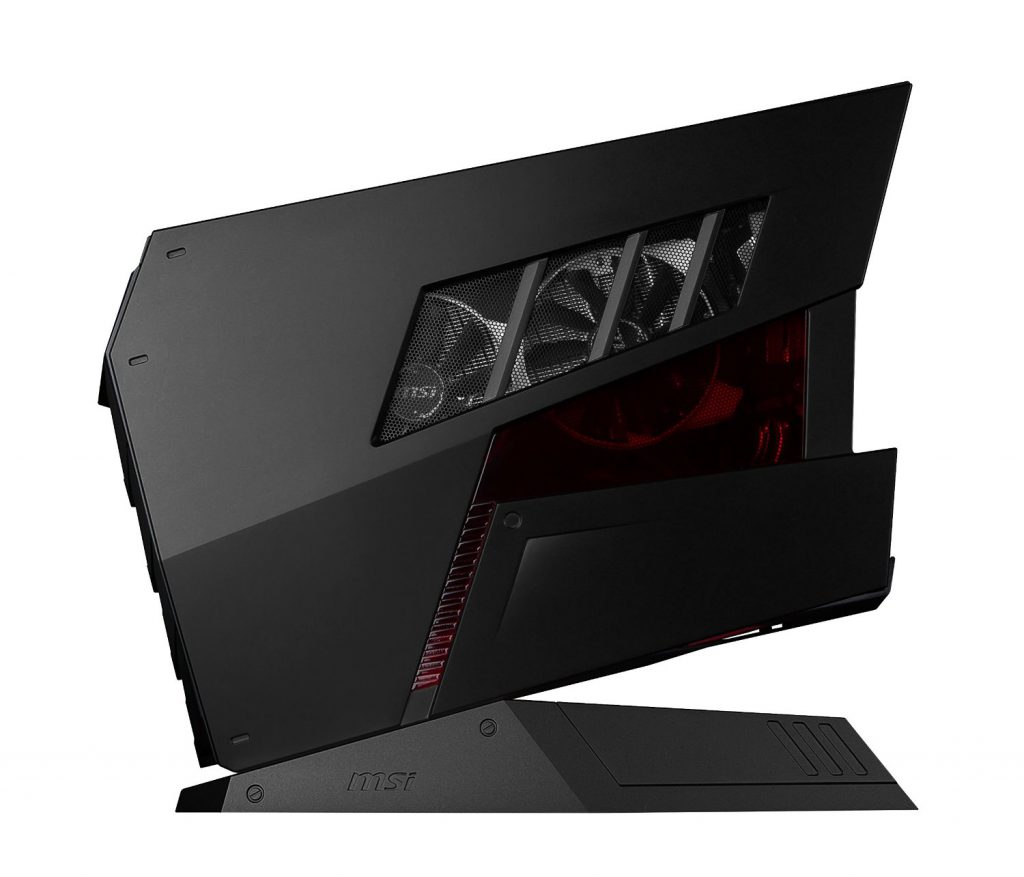 Again, I’d only recommend getting a PC that includes an i7 of any sort if you plan on doing heavy video rendering, game design or 3D modeling.

Tasks such as those need as much CPU power as you can provide and that’s what the i7 series processors were made for.

If you plan on gaming at 1080p then you can expect basically every game out today and what will come out within the next year or two to run flawlessly at max graphics settings, depending on each game’s optimization.

A 1070 is designed more so for 1440p resolution gaming and it is also meant for VR gaming. It’s a bit overkill for 1080p but that’s not necessarily a bad thing sense this isn’t a custom PC build anyway.

To optimize this, you need to take a look at what a custom build for the same amount would be able to offer. Then compare the two, see where the value is in both and make a decision from there!

This is the question you’ve got to ask when it comes to this PC.

We know that there is more than enough power with it’s hardware to provide a high quality gaming experience but is it actually worth the asking price? If not, then what could you do differently?

There is always the option of building a PC of your own. Typically, that’s the route that you’d want to go since most pre-built PCs rip you off – you don’t actually get the amount of power you deserve for the price that you pay. 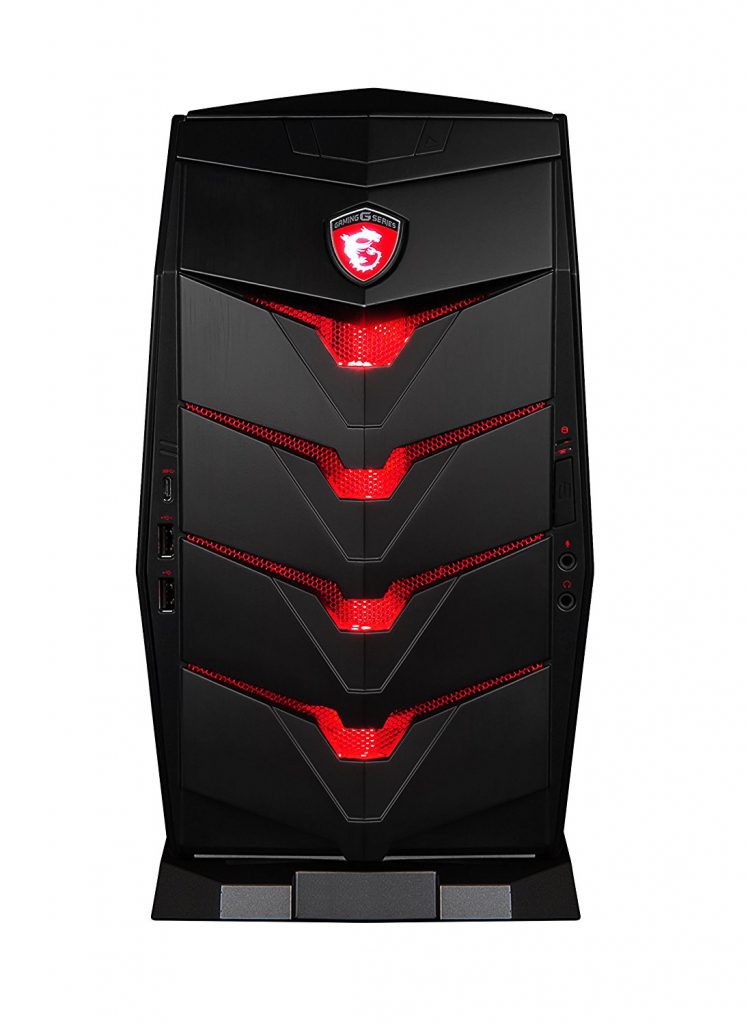 In recent times I have noticed that some pre-built gaming PCs have become more and more fair.

There’ll never be a time where pre-built PCs cost the exact amount they cost to build, for obvious reasons, but they’ve definitely gotten better about it.

An example PC of this would be this one from CyberPowerPC – if you were to build your own PC with the same exact specs as that one then you’d come close enough to the asking price for it to be worth it if you weren’t intrigued by doing a build of your own.

You’d be able to get a bit of a better processor but I can see how some would see the difference to not be anything of significance. You can always get that extra little bit better by doing a build of your own.

For example – you could look at doing a build for around $1,000 and you’d be able to have a better CPU, the same graphics card and you could also include a solid state drive if you wanted to add in the extra $100.

The main benefits to having a pre-built PC instead of a build of your own would be that it’ll come with Windows pre-installed and you’d also be able to have technical customer support for a year.

You’d be able to get a parts warranty from doing a build of your own if you wanted to and it’s usually available for pretty cheap, but some people would rather prefer to have something that’s ready to be used right away.

It isn’t hard to learn how to build your own PC especially since there are a lot more resources out there to show everything involved with doing a build of your own, it doesn’t take a computer scientist! 😛

You should also check out the Amazon reviews for the MSI Aegis desktop because actual customer reviews are just as important as an overall review.

So, are you going to be getting the MSI Aegis?

Or do you think you’d rather do a build of your own?

2 thoughts on “MSI Aegis Desktop Review, Should You Build Your Own?”