There are many people that believe that PC gaming is so much more expensive in comparison to console gaming and that’s true when looking at the hardware side of things.

When you start looking at what PC gaming has to offer in terms of freedom, sales, customization and community then you can really see that the extra bit that it costs to get started in the industry is worth every single penny.

Mods, free online play and a small amount of restrictions… Freedom is a lot of what PC gaming is about.

I absolutely love mods. From Left 4 Dead to Fallout 4 – there are a TON of games that are able to be completely modded thanks to the power of a PC and the modding community.

Skyrim has by far been my personal favorite to add mods to. From lore friendly mods that add new weaponry and quests to silly mods such as the one that adds an entire Mario level. There is almost a mod for everything you could think of. 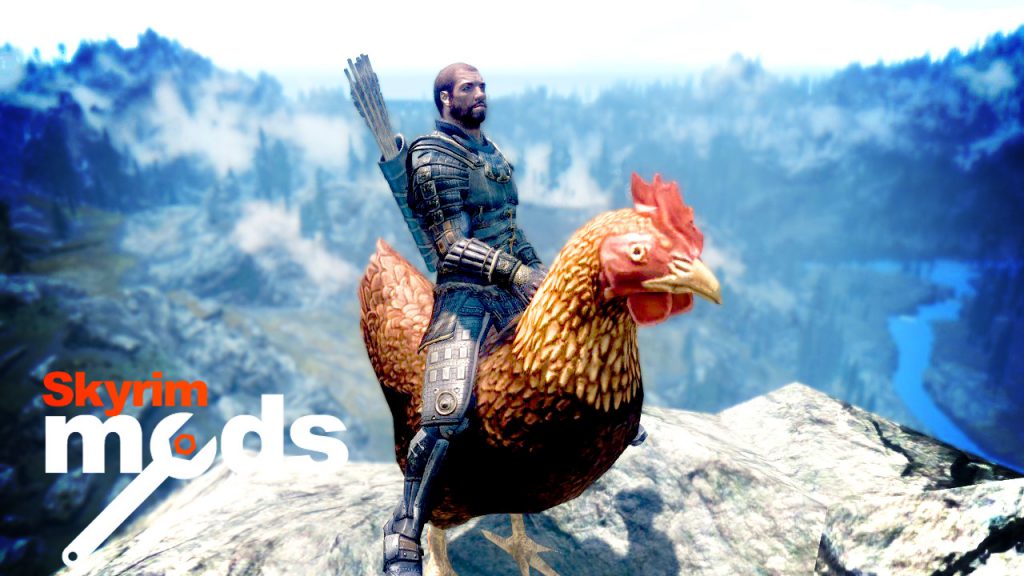 Let’s also not forget about Minecraft here, Minecraft is one of the most if not the most modded game on PC.

Literally anything that you could try and come up with to add to Minecraft was probably already made into a mod that you can download right now.

Modding has been around forever and it has been a key part of the PC gaming industry. With Bethesda making moves with console mods this may change a bit in the future and I’m not one to look down upon that – I actually support that.

Mods should be available to everyone! Something tells me that mods will always have some sort of an upper edge on PC down the road but only time will tell.

There is also the free online play.

If Steam or any other traditional multiplayer platform started charging for basic online play then there is going to be riots all over the internet that force a new policy like that to disappear.

It’d be like paid mods all over again – it’d disappear in a heart beat.

How I see it is that everyone is already paying for internet and internet is the only requirement for online play so why should someone have to pay extra? Console gamers shouldn’t have to either but I don’t think that’s changing any time soon.

Sure, some games such as World of Warcraft have a subscription business model but it works for them. There are a good few MMO games specifically that roll with that model and you don’t hear many people complaining about it.

The last point I want to address with PC gaming’s freedom is the small amount of restrictions. Sure, there are exclusive titles on the consoles where some PC gamers would kill to be able to have on PC but it’s just not a reality today.

There are rumors here and there for Sony to move their titles somehow into PC and Microsoft has similar plans as well so maybe we’ll see even less restrictions but let’s also not forget emulators!

If you have the actual ROM file, you can play so many titles from the past using emulators. So not only are you able to play a ton of different titles, you can also go back to the classics if you wanted to. No limits!

Now let’s talk about all of the crazy awesome sales that PC gamers get to enjoy.

I understand that consoles sometimes have random sales pop up but trust me, they are nothing like what Steam sales, GOG sales and Humble Bundle have to offer. 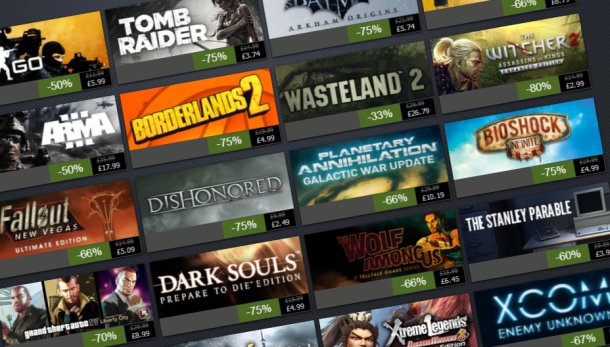 Steam sales are the main sales that most look out for. Every holiday, random weekly sales and weekend sales save so many players so much money. These sales happen all the time.

I’ve seen sales for up to 90% off and you’ll find some AAA titles to be 50% and sometimes even 75% off depending on the title.

I almost always wait for a sale on a game before picking it up because I realize that a sale could happen at any moment and it makes a lot more sense to get a deal!

Then there is GOG which is a website mainly dedicated to the classics but there are also many of today’s games there as well. GOG also has some crazy sales going on during the holidays and what not and is always worth keeping an eye on.

Humble Bundle is a great way to give to charity. You pay what you want for awesome games. I’ve paid $1 before and had gotten over 5 high quality games, I sometimes also buy those same games for friends to play with. The more you pay, the more you’re giving back and the more games you’re getting with each new bundle.

There are also other websites such as Green Man Gaming and some people even try to use a key site such as G2A. Whichever platform you use to purchase your games for PC, odds are that you’re saving a ton of money doing so.

This is probably one of my favorite parts about PC gaming as a whole. It’s definitely not the most important but there is just something about it in general that really makes me enjoy being a PC gamer.

There are a ton of ways to customize your PC which can also increase your overall gaming performance!

I’ve always been a huge fan of having cool lighting with my PC and my peripherals. There is just something about having a lit up environment while playing or to show off that looks and feels awesome.

Once the Black Friday/Cyber Monday deals start popping soon I’m going to strongly consider picking up a liquid cooler that has multi color LEDs on the fans.

Liquid cooling will help me to overclock my i7-4790k to a high level while also making sure that my PC looks the part with epic lighting!

Peripherals are important as well, mainly with the mouse, but everything as a whole. My keyboard, mouse and headset all have multi color lighting (see a pattern here?).

There are a ton of different keyboard/mouse combos out there and each of them have their own unique twist on design and performance. Definitely do your research and look at different ones that you’d like to use. An affordable yet awesome combo that I like is the Cooler Master Devastator II combo – you can check out a review of them right here!

From different sizes, shapes and designs – it’s a pretty important decision to make. You’ll want a case that has adequate air flow that also provides a durable shell. I currently use the Apevia XSNIPER 2 case and it has definitely been the best case that I’ve worked with so far!

Last but certainly not least, the PC gaming community is amazing.

This alone could be the reason why anyone would want to either make the switch from console gaming to PC gaming or to get into gaming in general.

I started gaming on PC really, I remember being little watching my dad play the original Doom games on floppy disks and I was always intrigued by gaming on the computer because of that.

Though I went through consoles such as Super Nintendo, N64, Xbox, Playstation 2, Xbox 360… The best times I’ve had is playing online on PC.

More specifically, I played a lot of a game called Runescape. I don’t play it anymore but that game showed me what the PC gaming community is really about.

There are tons of other games such as World of Warcraft, League of Legends, Dota 2, Team Fortress 2… the list goes on and on. These are all the greatest examples of gaming communities that are awesome.

When I used to play on Xbox 360 online I would always get super toxic people, especially trying to play Call of Duty. Don’t get me wrong, I’ve had some awesome memories playing online with friends and random people but I’ve simply never had the hospitality and pure awesomeness of a community like the PC gaming community.

Most players are mature and are there to simply have fun! There is no community like the PC gaming community, hands down.

PC Gaming Is Worth It

All in all, PC gaming is worth every single penny invested.

I understand that having to buy a keyboard, mouse, operating system, all of the parts, monitor and a headset can really take a toll on your money but in the end it really is worth it!

If you have a passion for gaming then PC gaming should definitely be the way to go. Free online play, awesome communities, freedom and customization… it doesn’t get much better than that.

What do you love most about PC gaming?

Are you just getting into the industry?

2 thoughts on “PC Gaming Is Worth Every Single Penny”