I plan on making this post a short one but we’ll see how that goes. I want to discuss PC game genres and which genres needs some more love in the industry.

I’ll talk about a few genres that I would like to see more and then I’d also like to hear which genre(s) are your guy’s favorites!

I miss the good ol’ days of Call of Duty, not gonna lie.

I’m mainly talking about Modern Warfare 2 and/or Black Ops here. I had so much fun with those games because a lot of my friends and I would play together and they were all in all very fun shooters to play!

I’ll still hop onto MW2 at times, there are still people playing on PC and that boggles my mind! There really aren’t that many hackers either which is surprising.

I wish today’s shooters were more like the original shooters that we all know and love. Sure, Dice came out with Battlefield 1 and it is a huge success then there is the obvious top shooter for PC – Overwatch.

So it’s not like the shooter genre is dead but I don’t feel like the genre has had a game that you can continue sinking hours and hours into grinding for that camo or for that challenge to be completed.

In my opinion, Battlefield 1 is OK. It’s a much better game than the newest Call of Duty, that’s for sure.

But I decided not to pick up BF1 because after playing it a few times I don’t think I could see myself getting into it.

As for Overwatch, it’s the kind of game that I’ll go back to here and there when I’m bored and want to have something a bit fresh to play. It’s never been boring but it’s not the type of shooter that I could constantly play day in, day out.

This is entirely my opinion, I understand completely that there are many people that spend countless hours on both of those titles but it’s just not my thing to be investing that much time into. I could see myself playing Modern Warfare Remastered a lot but there’s no way I’m buying the Infinite Warfare edition that includes it.

Activision really messed up with that decision… They could have built their reputation back up fully but no… They let greed get the best of them.

We’re In Need of A Good Platformer

If something came out recently that I’m not aware of, a platformer that delivers on awesome gameplay, let me know! But it has been a while since a good platformer has come around.

I’m thinking of something along the lines of games like Castle Crashers, Super Meat Boy or Starbound. 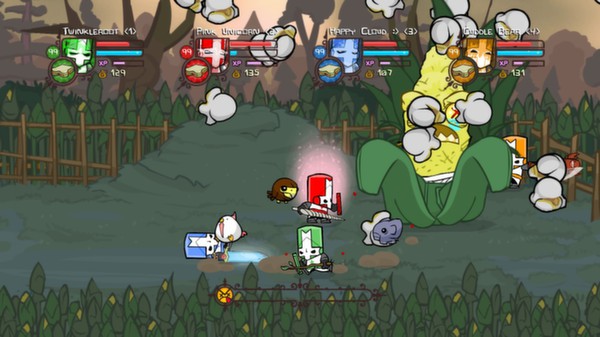 Those titles are some of the most renown platformer games that have been made! They innovated on how a 2D game can be made.

Castle Crashers is arguably one of the best 2D/platformer style games out there. I can’t believe there still isn’t much if any word on a sequel because a plethora of people bought and still play it to this day.

A platformer/brawler game that I spend the majority of my time on is Brawlhalla and I’m super happy with the way the game is going. It’s sort of like Super Smash Brothers but with a twist of its own.

Even with how high tech the gaming industry is getting – I don’t think that the platformer genre is going to go anywhere. There are also 3D platformer titles being made such as Yooka-Laylee which I’m also excited to check out.

Maybe this genre is about to get some of the love that it needs, figured to bring it up though since it has been a good bit since we’ve seen something crazy awesome come out!

What type of platform game would you like to see?

It’s really the same old song and dance when it comes to a new MMO game getting on the market.

I’ve played a bit of WoW, Elder Scrolls Online, Runescape and Tera. Those are some of the “bigger” names when it comes to MMOs, right?

Anyway, they all have their own unique twist. But all in all, they aren’t all that different. Especially titles such as Elder Scrolls Online… I really feel like it only has the success it has because it’s in the Elder Scrolls universe.

Sure, it has some differences from WoW but let’s be real here – almost any MMO these days is a copy of WoW with its own unique twist/story. 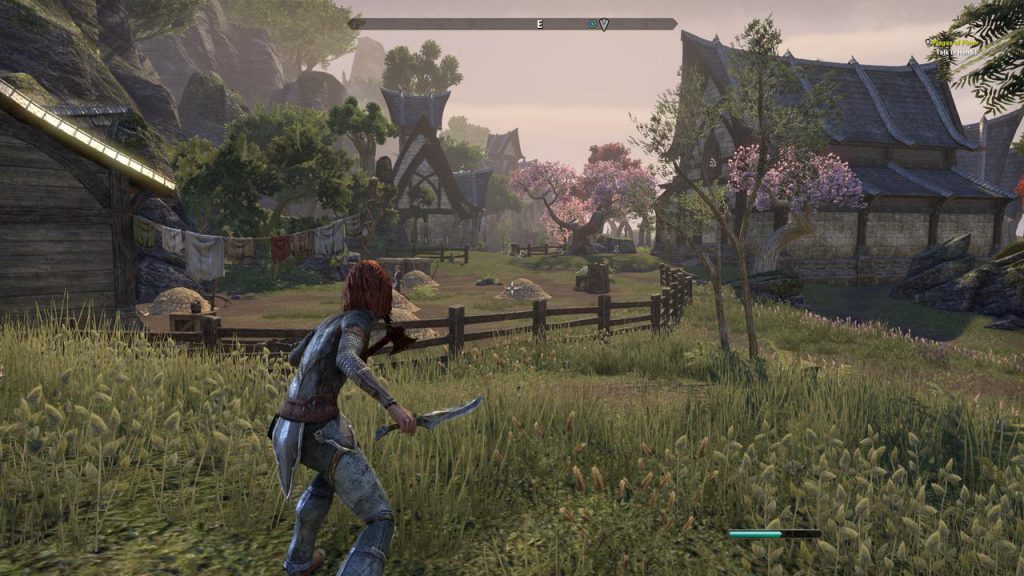 Maybe it’s just me but I haven’t seen any crazy awesome MMOs come out lately.

I’d love to sink my teeth into a new MMO. I’ve actually been trying to get back into ESO but since my account is tied with an old e-mail that I deleted a long time ago I don’t think that I’m going to be able to sign back in… which is a shame.

Some possible innovations could be tying in RTS with MMO elements, except done right. Or create a survival game where there is an economy entirely built by the players.

One example would be the grand exchange in Runescape – how awesome would it be to have a system like that but in a survival game that has MMO elements as well? Something that ties all of that together would probably be popular!

That’s how I feel! Other genres as well need to get some more love because there simply haven’t been new releases for a long while.

The survival genre just got Conan Exiles and although it’s at a very early stage, I could see it blowing up in the near future as long as the developers stick to their guns and deliver on the promises that they have shared.

Which genres would you like to see get a new, innovated title?

Are there any new releases that you feel bring new life into a specific genre?