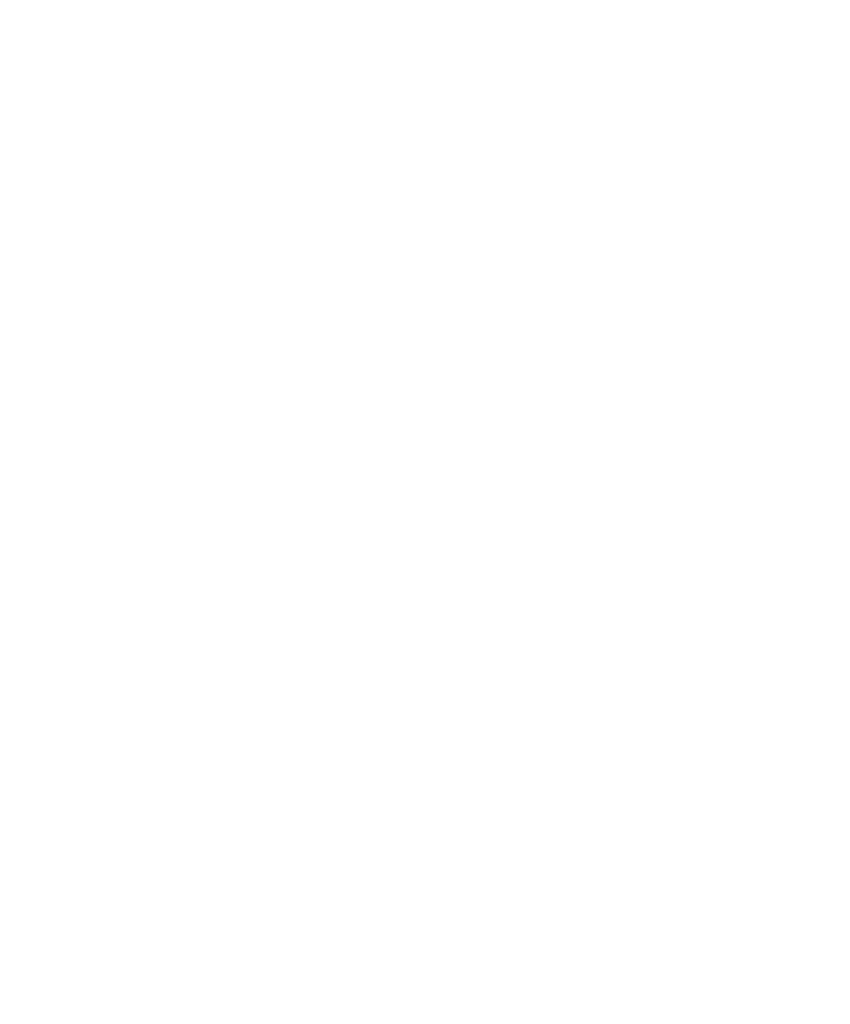 The graphics card that comes with this PC is a GTX 1660 6GB GDDR5 card. 6GB of GDDR5 memory is more than enough for today’s games when it comes to high quality, 1080p gaming. 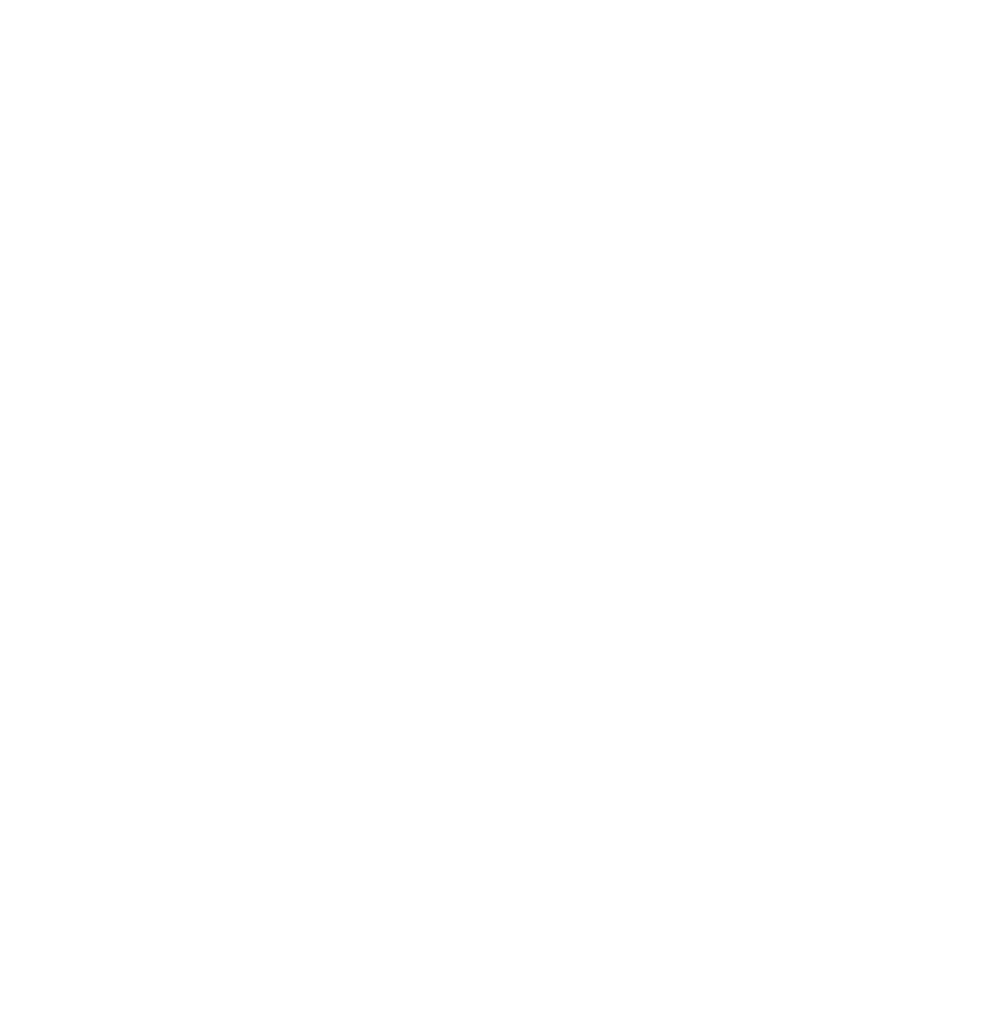 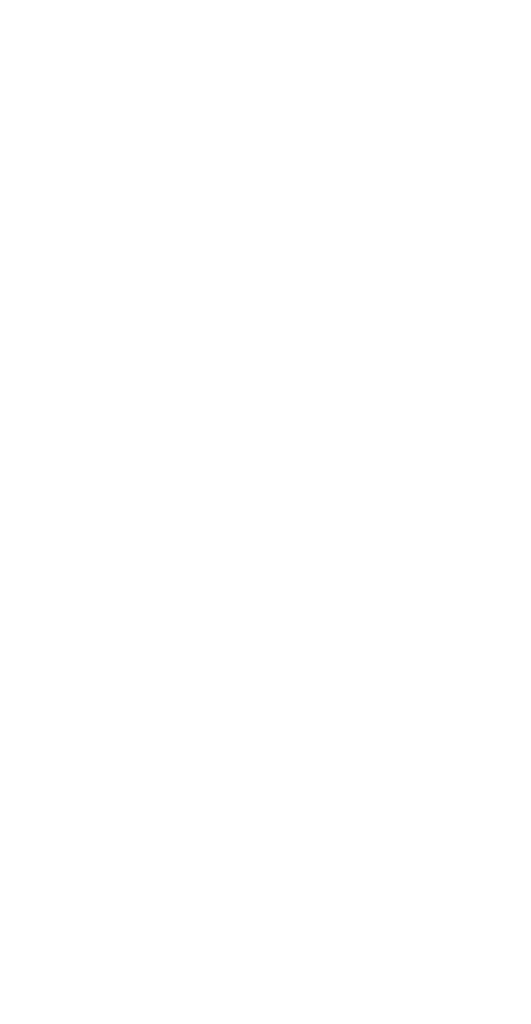 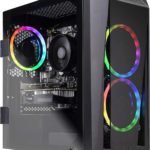 4 thoughts on “Skytech Blaze II Gaming Computer, Is It Worth Picking Up?”